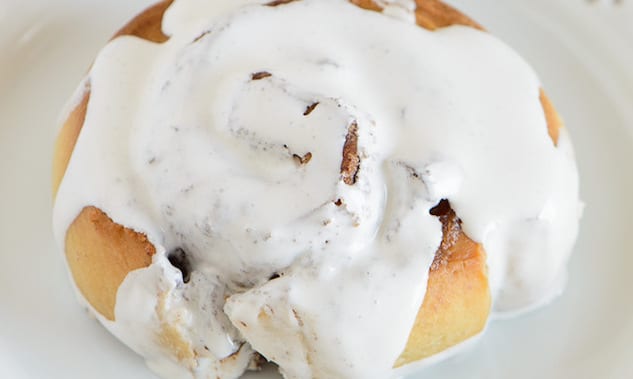 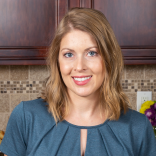 The Quick Guide to a Foodies’ Break in Las Vegas

A homemade, baked cinnamon roll stuffed with chocolate and topped with gooey marshmallow frosting. A new favorite s’more that can happen in your kitchen.
By Jen Lynn 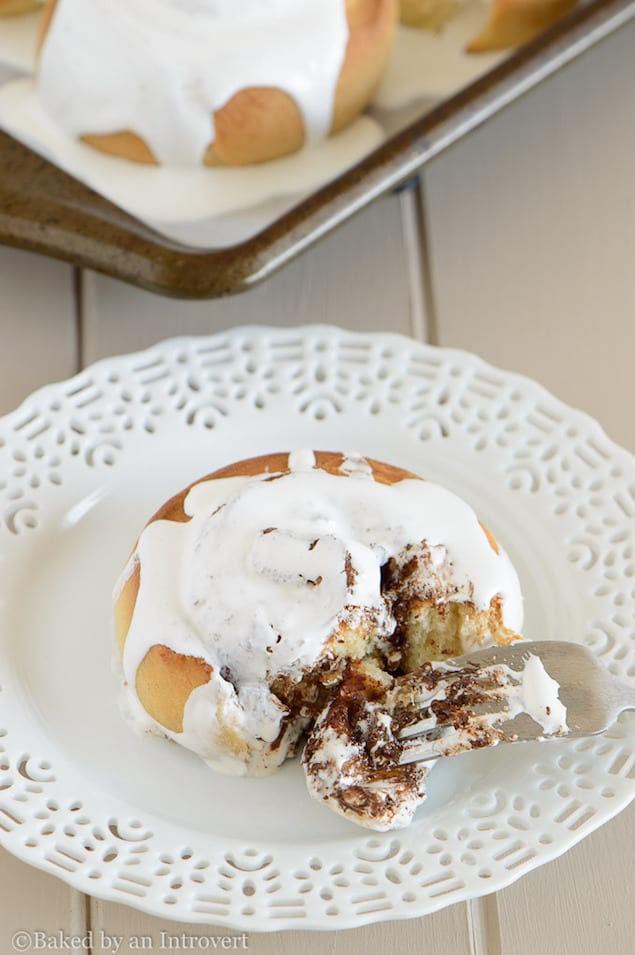 When I think of warmer weather, s’mores comes to mind as well. If you are a s’mores lover, you must give these rolls a try. You are going to love them. 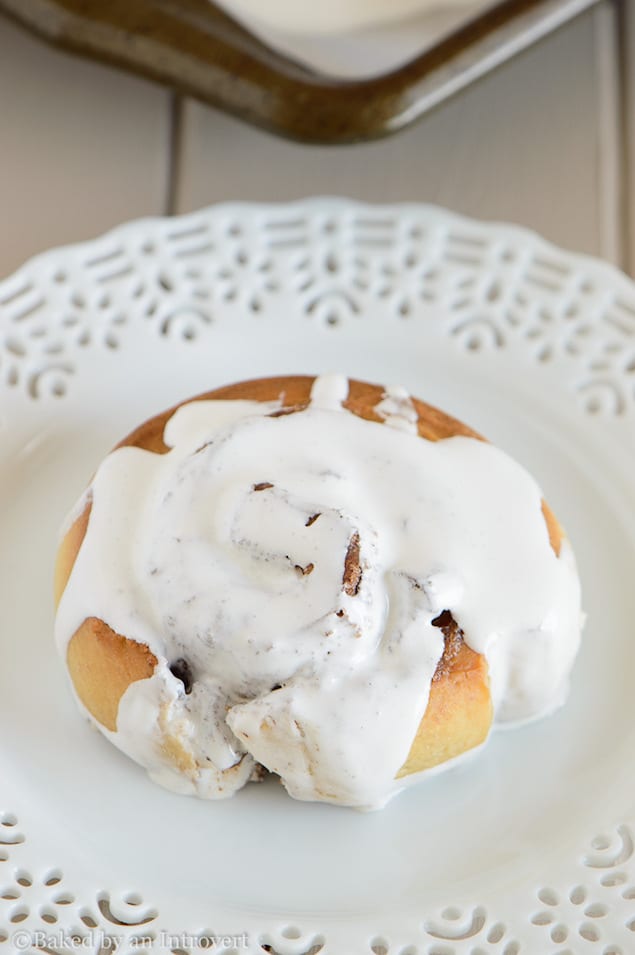 This dough recipe is especially easy for beginners. It makes 12 rolls that are baked in a 9×13-inch pan. And your family will think you slaved for hours to make these s’mores rolls. 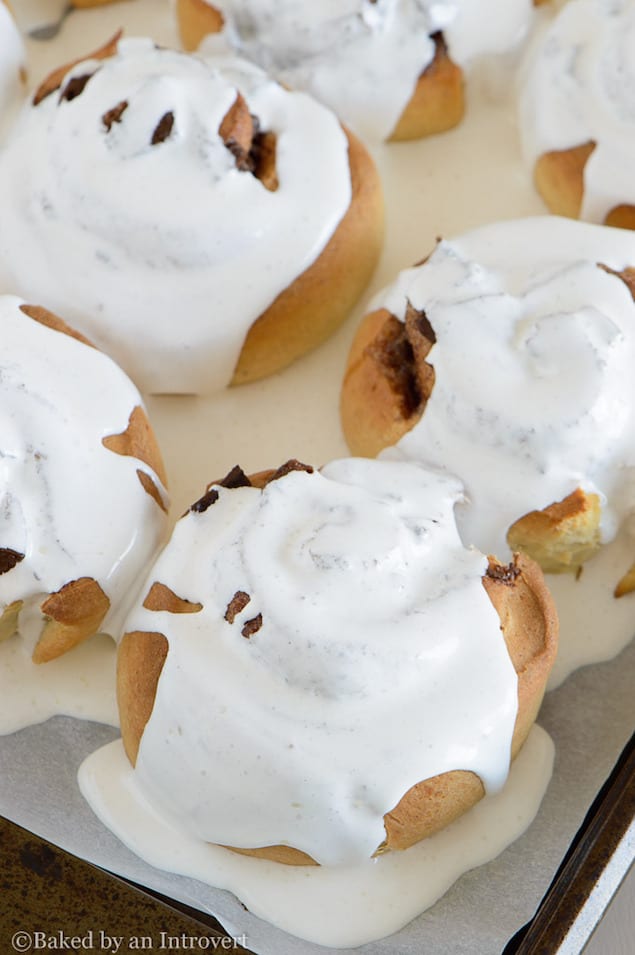 The rolls get a healthy stuffing of butter, cinnamon, brown sugar, and chocolate. I used chopped baking chocolate but you can certainly use chocolate chips if that’s what you have. Either one will works just fine.

The best part about these rolls is the gooey marshmallow frosting over the top. It is heavenly, made with marshmallow fluff and butter. Heat the two together in a microwave safe container and drizzle it right over the top of the warm rolls. It will seep down into ever cracks and crevice. So finger licking good. 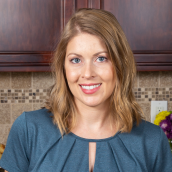 Jen Lynn is the self-taught baker, food blogger, freelance food writer and photographer behind bakedbyanintrovert.com where she shares her passion for transforming classic recipes into something more creative.