PARTNER POST – Get inspired with creatively crafted Castello Blue Cheese as we celebrate a Summer of Blue with #BluesdayTuesday.
Ready to join your barbecue spread, this bright potato salad with lemon juice, blue cheese, scallions, and mouth-watering bacon is a backyard winner.
By Aaron Hutcherson 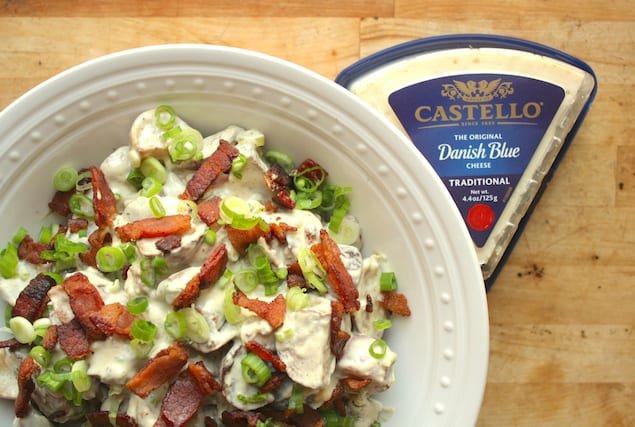 Summer is here! For me, summer equals barbecues and cookouts with friends and family. Any good barbecue spread deserves a delicious potato salad recipe. Potato salad can be a very divisive dish—in my family at least—and many claim that their recipe is the best. 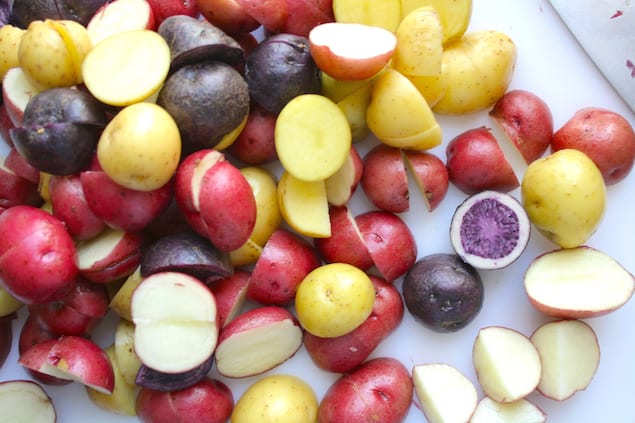 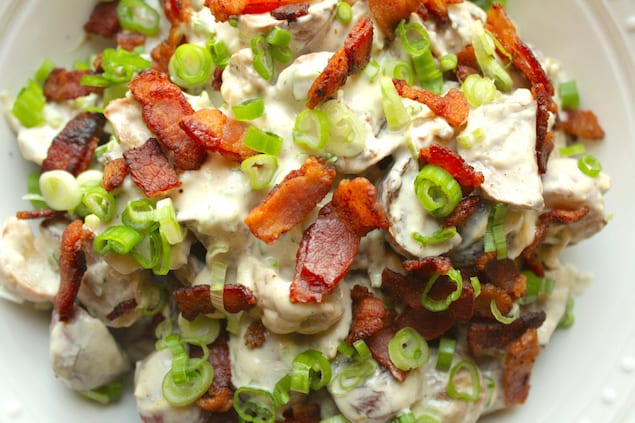 As can be expected, this potato salad recipe is far from traditional. First, I decided to use sour cream instead of mayonnaise. Lemon zest and juice give some brightness to balance out the delicious funk of the blue cheese. Sliced scallions add a bit of freshness. And last, but not least, bacon because…well…bacon makes everything better. Bring this bacon blue cheese potato salad recipe to your next barbecue and it is sure to impress. 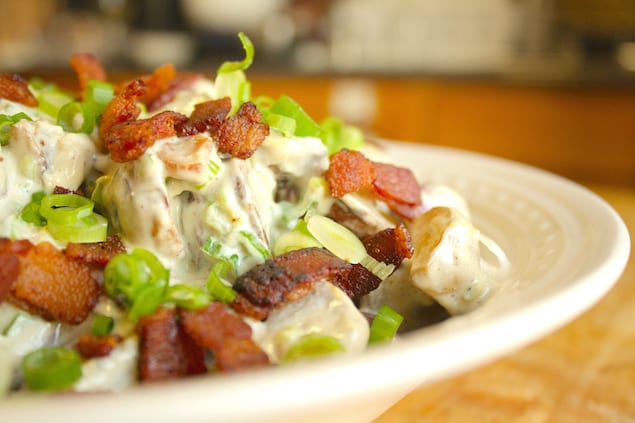