by A Bar Above 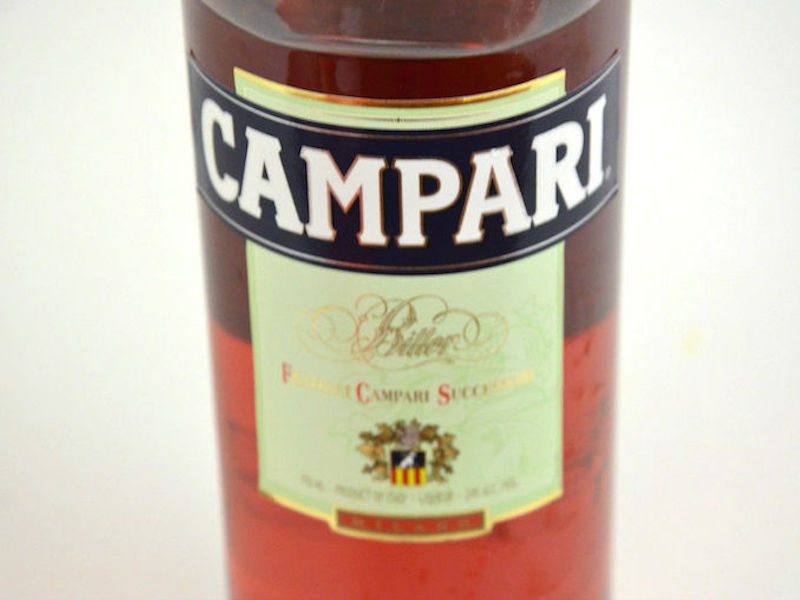 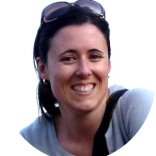 We're a blog dedicated to Mixology and Cocktail techniques! Our…

A brief history and description of the classic Italian liqueur Campari.

Sealed with a gold label and dressed down in a deep royal red, Campari is a cocktail ingredient that’s found its place in cocktail recipes old and new.

Campari is an aperitif and cocktail ingredient, fairly common in classic cocktail recipes and equally delicious on its own. Perhaps best known for its characteristically bright red color, it tastes bitter and herbal and is still made in Italy, where it originates.

While the exact recipe is kept as a closely-guarded secret, we know that Campari is made by infusing herbs and fruit in alcohol and water, and many suspect its predominantly bitter flavor comes from the “Chinotto” fruit – a fruit that resembles a small orange, but tastes sour and bitter. The distinctive red color was originally derived from Carmine Dye – a dye made from the scales of cochineal insects. 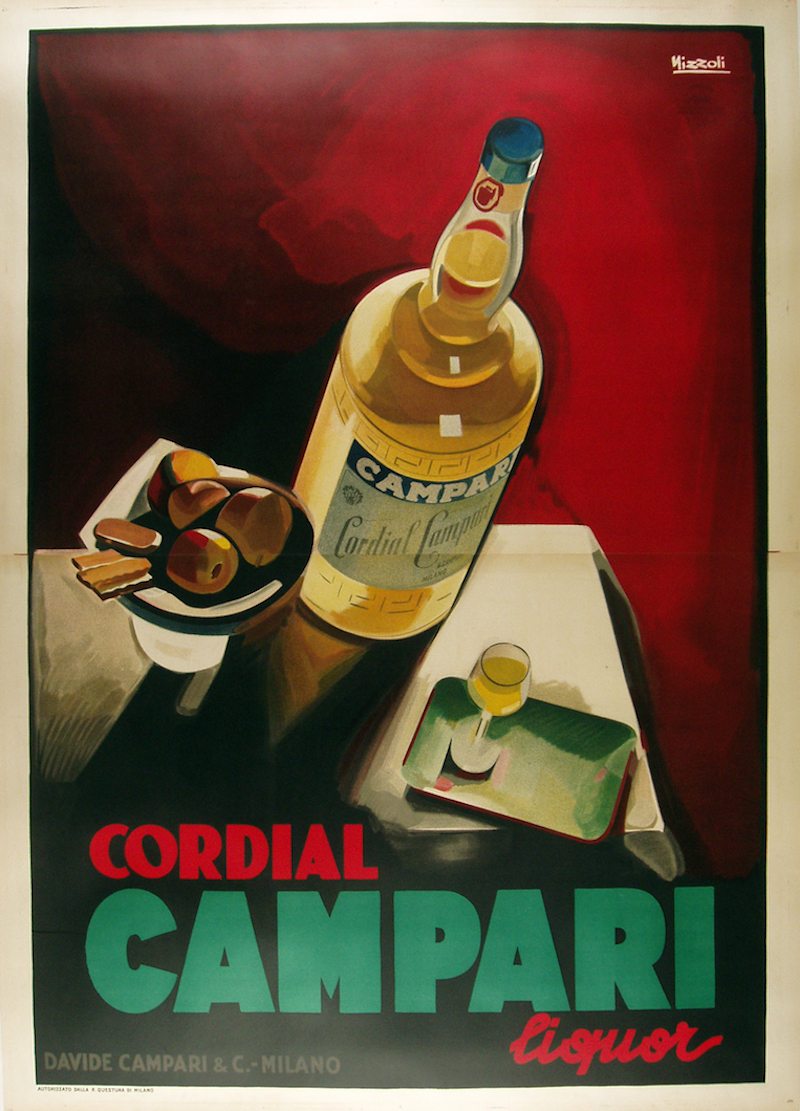 A Brief History of Campari:

The Campari is notorious for being unique. Like many aperitifs, the recipe is proprietary and very few actually know what’s in it – which means there are no exact competitors. As for flavor:

Three Great Cocktails made with Campari:

This is about as classic as you can get – all three of the following cocktails have been around for decades and make good use of Campari’s beautiful color and unmistakeable flavor. 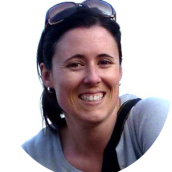 We're a blog dedicated to Mixology and Cocktail techniques! Our writers include Chris Tunstall, a professional bartender, consultant and Mixologist, and Julia Tunstall - his wife, cocktail enthusiast and Chief Consumption Officer, and other cocktail creators and enthusiasts from across the web!