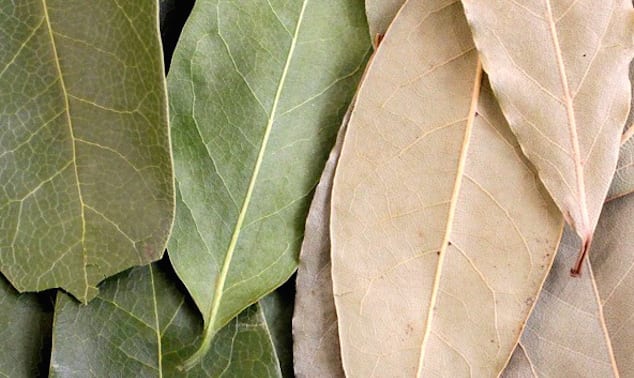 Spices, herbs and seasonings are some of the best flavor conductors in the kitchen. With a sprinkle or dash, spices allow us to elevate inexpensive, here are 15 interesting facts.
By Emily Arno 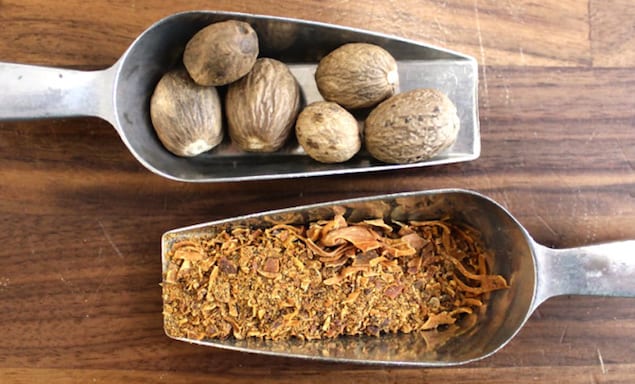 Spices, herbs and seasoning blends are some of the best flavor conductors we have in the kitchen. With a sprinkle or dash, spices allow us to elevate inexpensive dishes to maharaja standards.

Savory Spice ShopBut do you know your spices like you do your meats and vegetables? For insight beyond the supermarket shelves and scant spice labels, we asked Owner Hollie Rollins and Assistant Manager Chris Andrews of The Savory Spice Shop in Franklin, Tenn. for a collection of facts that would put most food trivia enthusiasts to shame. After all, these two live and (quite literally) breathe spices, and they keep their shelves well-stocked with just about every spice in the book. And the fact that their spices all are GMO and MSG-free is just sp-icing on the cake.

1. Peppercorns have been used to spice up foods for more than 4,000 years. As early as the 4th century BC, texts describe pepper being used as a seasoning for Indian feasts. 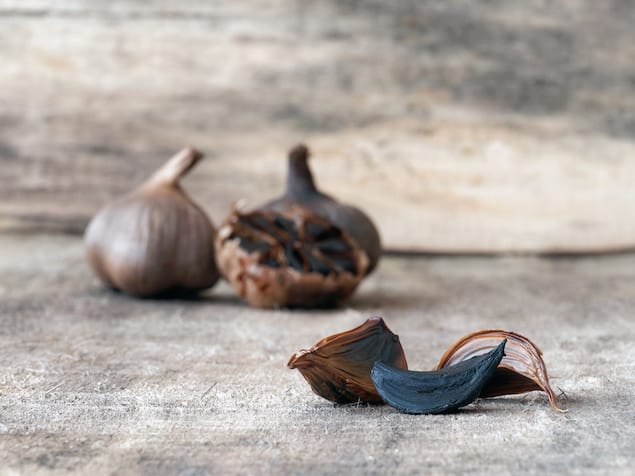 2. In Taoist mythology, black garlic, a fermented Korean product, was associated with immortality. While we’re not sure it will endow you with supernatural powers, we can assure you that it will add richness and memorable flavor to eggs, dips and meats. Unlike white garlic, the black variation isn’t at all harsh—it tastes almost like a savory version of a fig.

3. The names of many spice blends are shrouded in mystery. One of these is the Argentinian blend, Chimichurri. One story is that Basque colonists named the sauce tximitxurry, which loosely translates to “a mix of many things, in no particular order.” 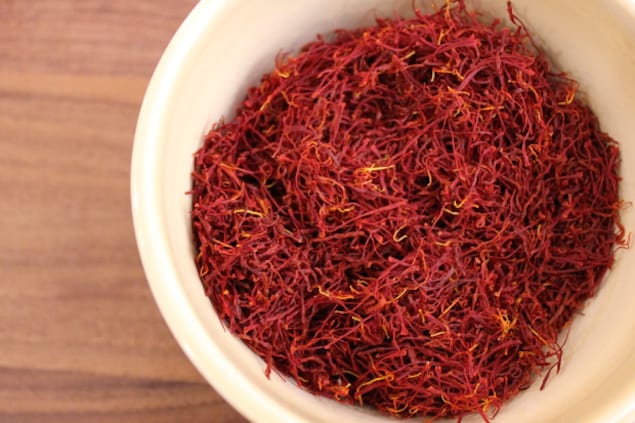 4. Saffron is one of the most expensive spices in the world—the bowl of Spanish saffron pictured above rings in at $371. This is because the vibrant thread-like spice has to be harvested by hand. Saffron comes from the stigma of the crocus sativus, and each crocus contains only 3-5 stigma. This means one hundred flowers are needed to produce only one gram of saffron. Thankfully, only a few strands are needed to infuse a dish with intense flavor and a faint tangerine hue.

5. While Columbus originally named the dried fruit of a certain Jamaican plant pimento, once it arrived in Europe, it became known as allspice. This name is attributed to the fact that it tastes like a blend of many spices, including cinnamon, nutmeg and cloves. Its unique flavor makes this small, dried berry a perfect addition to savory dishes (it’s a key ingredient is Jamaican Jerk Seasoning) as well as in baked desserts.

6. Nutmeg trees actually produce two spices: nutmeg and mace. Nutmeg is the seed of the tree, while mace is the lacy, reddish covering on the nutmeg seed. The flavor is similar but mace is slightly more pungent. Nutmeg was once so exotic that the Dutch traded the entire island of Manhattan to the British for the islands that grew nutmeg.

7. People sometimes mention masala as a seasoning. In fact, masala translates to spice—so a masala blend can contain just about anything. Chat Masala is a tart spice blend while Garam Masala is a warm, earthy blend. 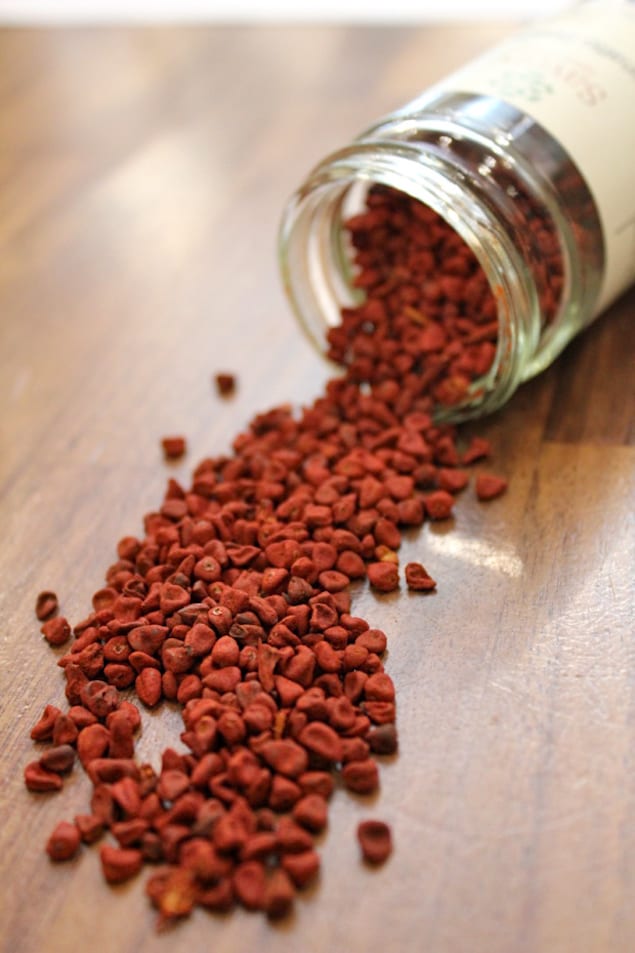 8. Achiote seeds (or annatto seeds) are small, triangular, red seeds. They have a subtle peppery flavor with a slight peppermint scent and a hint of bitterness. While best known for their application in making authentic Puerco pabil, these seeds have also been used to color cosmetics and fabrics.

9. The primary difference between a butcher’s rub and a seasoning is the particle size. Butcher’s rubs are more coarse, which helps prevent the seasonings from burning during the cooking process. Seasonings are better for dishes with shorter cooking times and less intense heat. 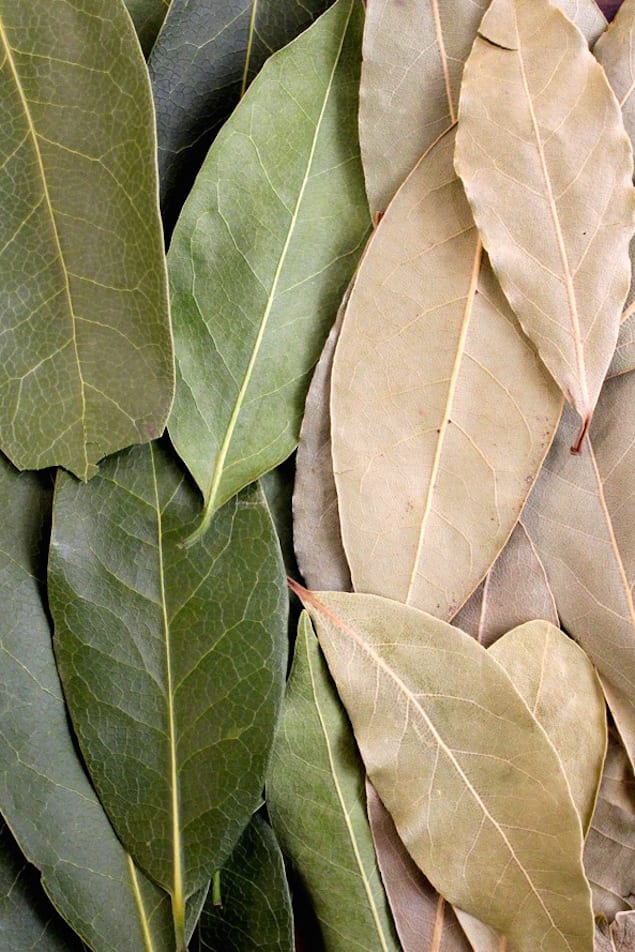 11. Chinese Five Spice is a traditional blend, named not after the number of ingredients but after the five flavors (sour, bitter, salty, sweet, pungent). The combination of these flavors is thought to create balance.

12. Harissa is a condiment popular in North African cooking. It’s as common there as Tabasco is in the United States. This popular blend isn’t just hot, it’s also flavorful and contains coriander, cumin and caraway. 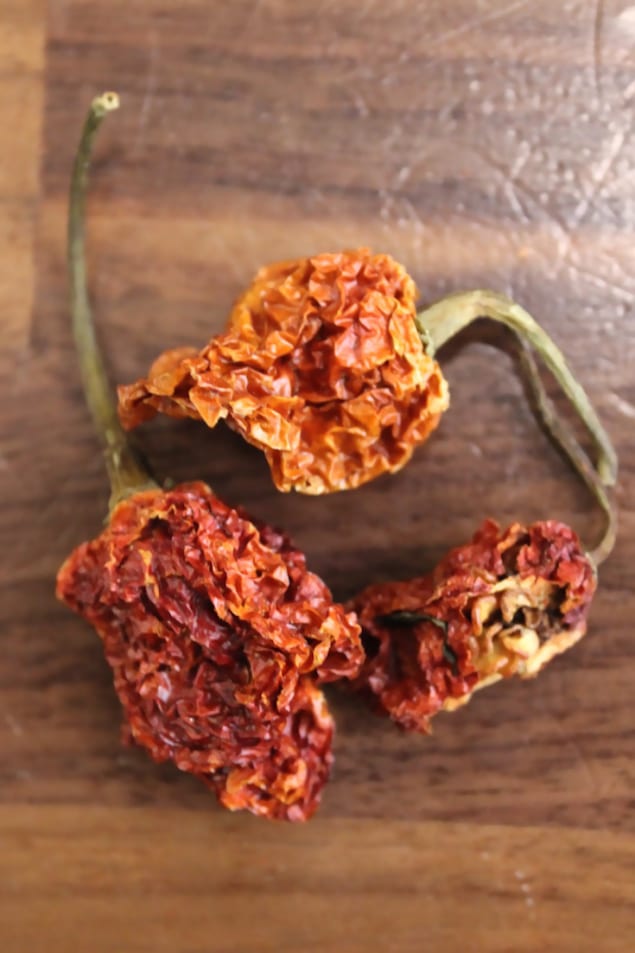 13. Scoville units are the most widely used measurement of a chile’s heat. This scale, created by Wilbur Scoville, relied on a panel of tasters to determine how much sugar water solution was required to neutralize a chile’s heat. The hottest chile for sale? The Trinidad Moruga Scorpion Chile (pictured) rings in at 1.2 million Scoville heat units—the equivalent of eating a ghost pepper and habanero at the same time. But here’s some hot news: In December 2013, the Carolina Reaper stole the crown with 2.2 million Scoville heat units—making it akin to pepper spray.

14. It is suspected that the origins of chili powder date to frontier chuck wagons. The first commercial chili powder was sold in the late 1800s. Chili powder is a blend that usually contains chiles, onion, garlic, cumin and other spices.

15. Herbs are derived from a plant’s leaves whereas spices are sourced from the bark, buds, roots and seeds of a plant. This means you can have two very different flavors and products from the same plant. Take Fenugreek (pictured above) for example, a plant widely used in Indian cuisines that is sold in both golden seed and green herb form.

Want to visit Hollie and Chris? Stop by The Savory Spice Shop in picturesque Downtown Franklin, Tenn., where you can browse and sample nearly 400 spices, seasonings and herbs—all handcrafted in small batches and available at custom weights upwards of one ounce.

10 Things to Make with Pumpkin Spice this Fall