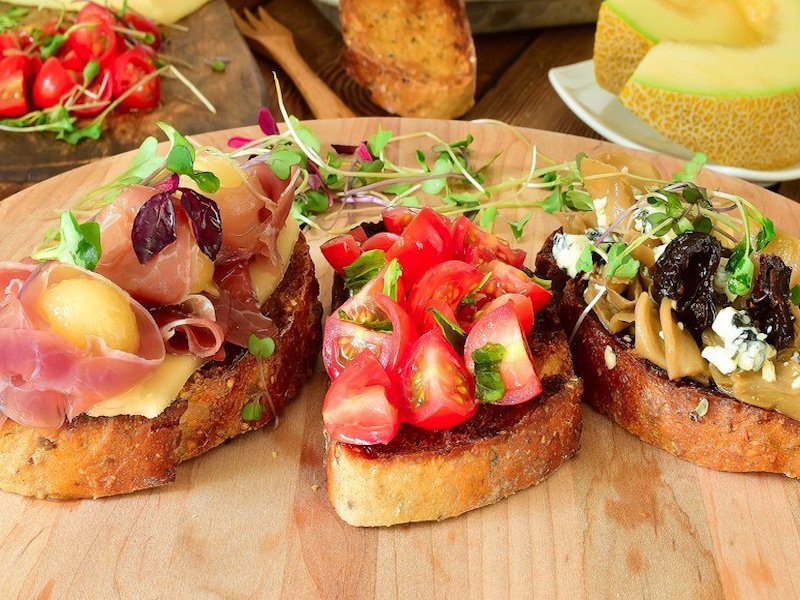 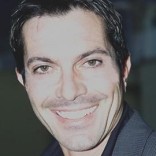 Francesco Romano was born in Italy and has been living…

Spring Wines Perfect for Easter and Beyond

Bruschetta, which are slices of toasted, rustic bread topped with simple ingredients, started out as a simple peasant snack for field workers, but today is an appetizer found in most Italian restaurants.

The most famous version of bruschetta is topped with chopped tomatoes, olive oil, salt, pepper and either fresh basil or a sprinkle of oregano… But any crostini topped with meats, cheeses, beans, or other seasonal vegetables and herbs, make endless possibilities that can satisfy all palates. 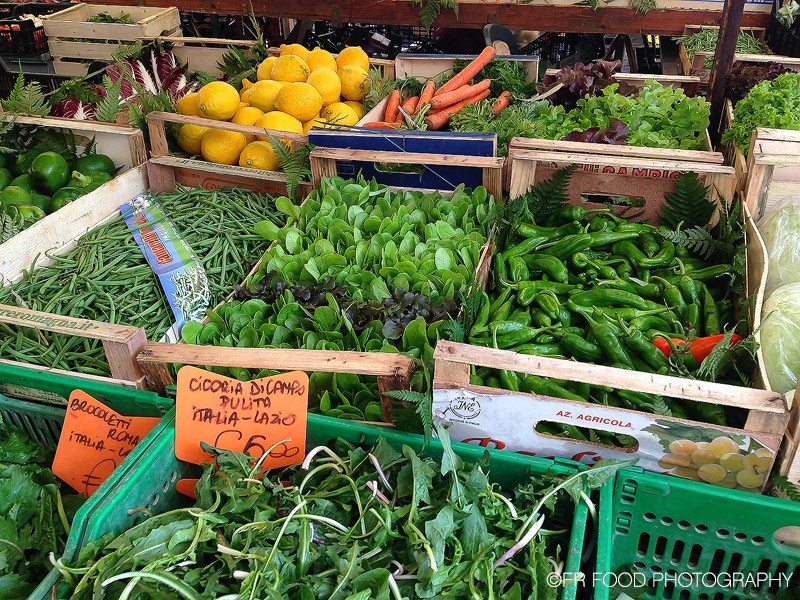 My trio of bruschetta appetizers come from what was fresh at the farmer’s market, the colors and flavors that can be combined to create such memorable toppings. When I am in Rome, I always go to Campo di Fiori to do my daily shopping for vegetables.

My first bruschetta is the most famous with fresh tomato, the best extra-virgin olive oil and oregano… It is a crowd pleaser that never lets you down. The second is topped with thinly sliced Prosciutto de Parma, fontina cheese and melon which is a play on sweet and savory. The final one is a combination of pickled eggplant, sun-dried tomatoes and Gorgonzola cheese, which has a slightly spicy kick from southern Italy. This one is special because I pickle the eggplant and jar the sun-dried tomatoes under oil to release all of their delicious flavor. 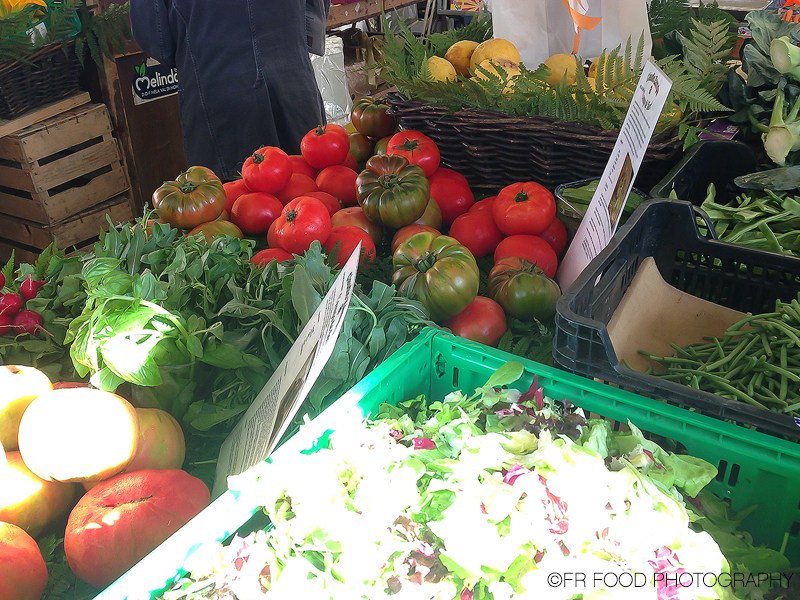 With just a few ingredients, these starters will kick start your flavor palate be the beginning of a wonderful Italian dinner. 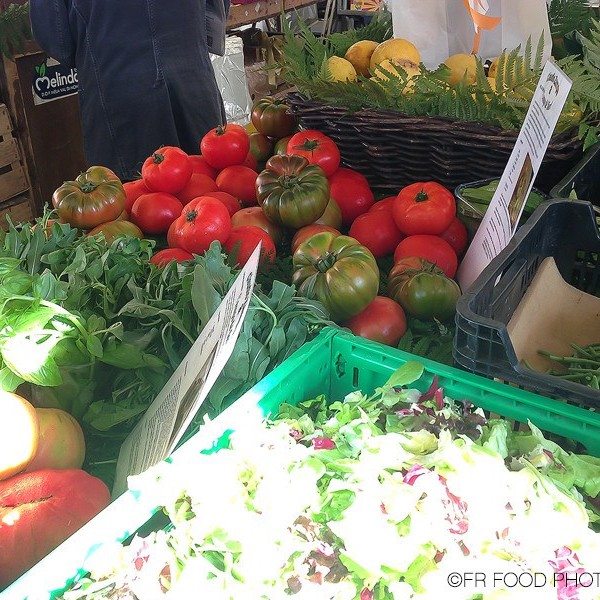 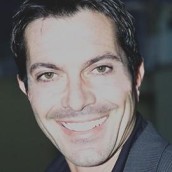 Francesco Romano was born in Italy and has been living in America for 25 years. As he was growing up, he didn't realize how spoiled he was! He had two of the best chefs under one roof, his Grandmother Nonna Sara and his Mama Francesca, who made every meal from scratch and with love. As a kid, he would sit in the kitchen for hours while these women were hard at work, enjoying the smells, tasting when he was allowed to, and later being put to work to help make fresh pasta. It wasn’t until he was a grown up, moved away from home, and later to America, that he understood how much of his heritage and family centered on food. It was always made from fresh seasonal ingredients and was a way of bringing the family together to savor, to bond and to enjoy. On his site you WILL find mouth-watering food that is fresh, easy and authentic Italian, straight from my Mama’s kitchen to yours.

Spring Wines Perfect for Easter and Beyond