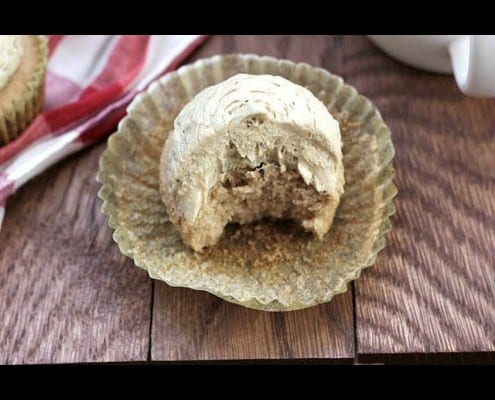 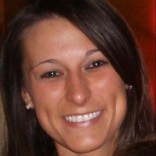 Cassie Laemmli is a Kansas City-based foodie and author of…

Nothing in the world is wrong with brown butter cupcakes for breakfast on your birthday.
By Cassie Laemmli 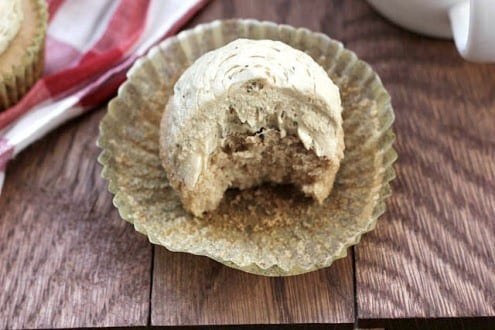 Butter makes everything better.  Agreed?  I thought so.

I mean, tell me you don’t agree… 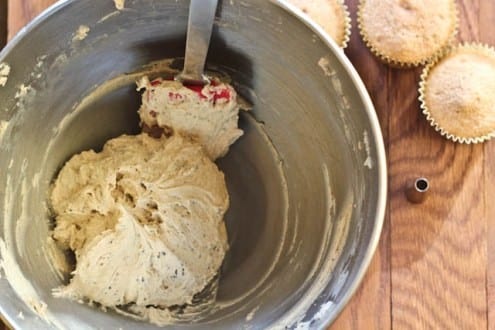 I might not have eaten cupcakes for breakfast on my birthday but my body has recently decided that sleep is not so important.  I woke up around 3:30 the morning of my birthday and then I never went back to sleep. 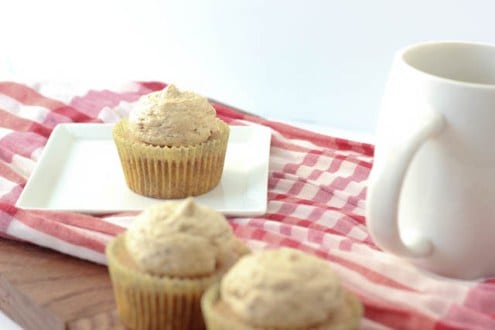 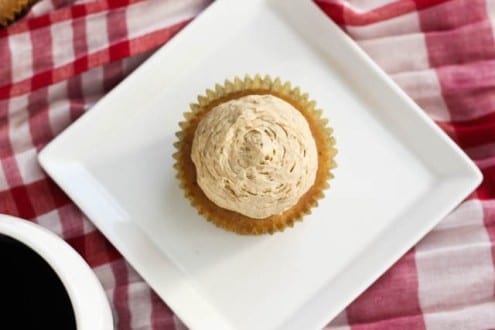 Print
Prep Time
10 mins
Cook Time
22 mins
Total Time
32 mins
Moist and nutty cake with a hint of cinnamon, topped with rich, fluffy coffee frosting.
Author: Cassie Laemmli
Recipe Type: Dessert
Serves: 18
Ingredients
Instructions
Notes
To brown butter: place butter pieces in a small sauce pan over medium-high heat. The butter will bubble up. Stir very frequently. The color will begin to change and you'll see some brown flakes on the bottom of the pan. Continue to stir until the butter has a nutty fragrance and is golden brown. The whole process will take 5-7 minutes. Be patient!
2.2.1 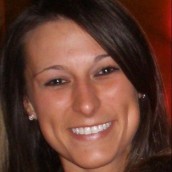 Cassie Laemmli is a Kansas City-based foodie and author of the food blog Bake Your Day. She loves people and has a passion for living life well; especially living well through food. Cassie believes that food is nostalgic, it is comforting, it brings people together, and it builds community. She shares stories about her life and her love of food, along with recipes that are made from fun, accessible and affordable ingredients.