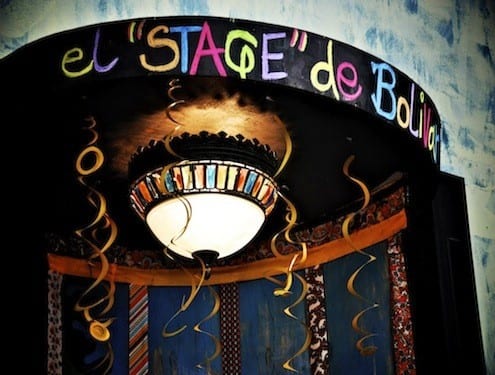 Inspired by the history of Simon Bolivar, Bolivar Restaurant brings an exotic fusion of Colombian, Peruvian and Venezuelan cuisine to Miami Beach.
By Brenda Benoit 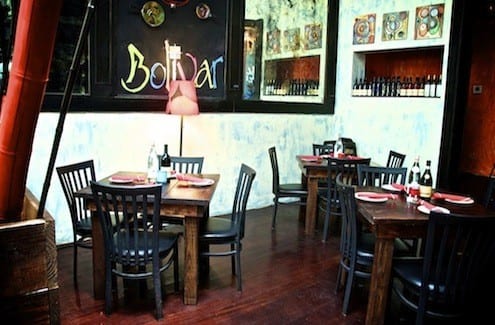 The flavors tasted as a child seem to embed themselves into the bloodstream and when entering this restaurant, the smell and the ambiance took me straight back to the place where I grew up and to other places I visited later….

and sprinkled with Parmesan cheese. This mélange of ingredients was fantastic. I say fantastic because the big flavors did not include the typical grease and goo that can be tasted in other places.  The plantain was crisp and perfectly cooked, the chicken topping mellow yet tasty and the addition of parmesan cheese, unconventional and brilliant.

Empanadas Colombianas are crunchy Colombian patties stuffed with shredded beef and potatoes that were comforting and cooked exactly right. An order comes with three empanadas, enough to satisfy and share.

Ceviche Bolivar was a unique ceviche (a dish typically made from fresh raw seafood marinated in citrus juices such as lemon or lime and spiced with chili peppers) and was soaked in lime and lulo juice. Lulo is a sub-tropical fruit that has a strong citrus flavor, sometimes described as a combination of rhubarb and lime. This dish took the taste buds on a rich flavor roller coaster, with unexpected twist and turns that were lush and glorious on the palate. The Yuca Fries (similar in taste and texture to a potato) were a savory and warm addition to this little masterpiece.

Chupe de Camarones was the main dish and actually a soup – a milky, creamy, silky bowl of magic. Chupe is a Peruvian hearty seafood chowder. This one was made with shrimps, white cheese, potatoes, rice, peas and egg. I must say that I had a “gastronomic moment” when this warm and fragrant soup jump-started the stomach. This thick and large Chupe was the very heart of deliciousness.

Bolivar Restaurant is also kid-friendly and offers a menu dedicated to the little ones. My daughter did not veer from her favorite dish and ordered the Chicken Tenders with fries (Pollitos) and was really happy. They also have a full service bar and live entertainment. 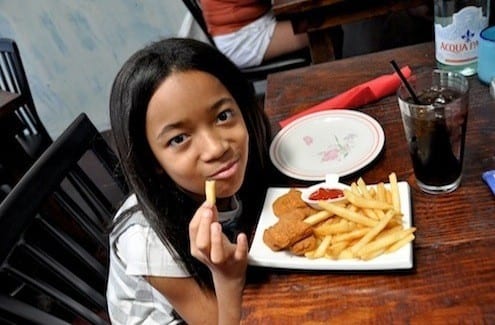 Simple is not easy but Bolivar manages to capture the spirit of South American fare and still keep this multicultural stew of flavors intact, original and fresh. Bolivar Miami Beach Restaurant on South Beach embodies food that is the essence of passionate, rustic-chic cooking that is an authentic mosaic of flavors that delight and inspire. 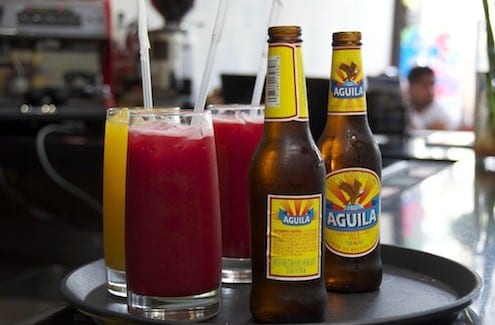 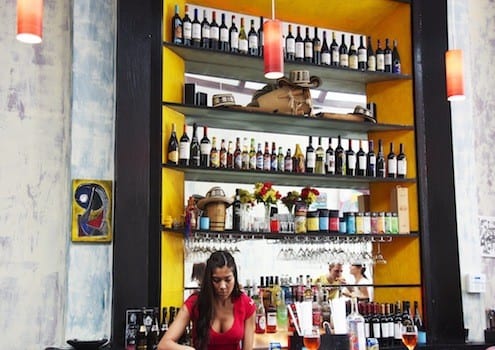 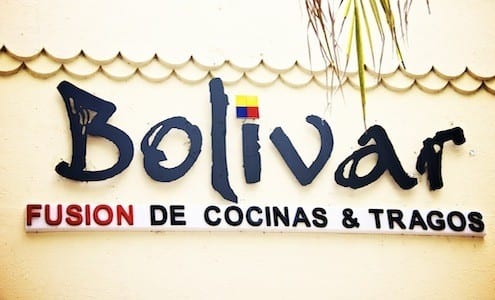 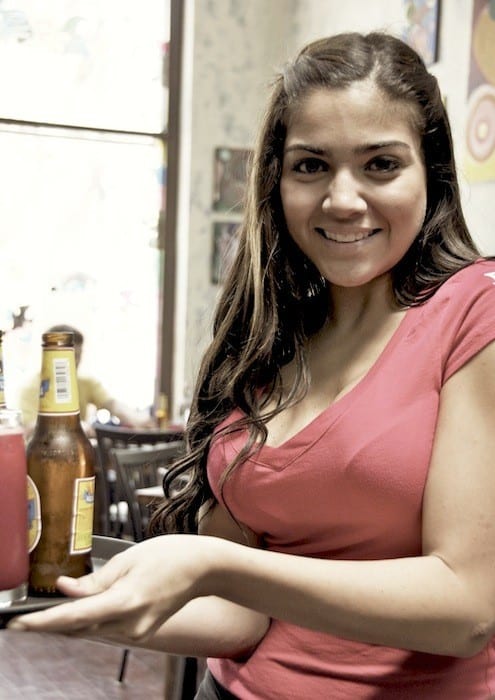