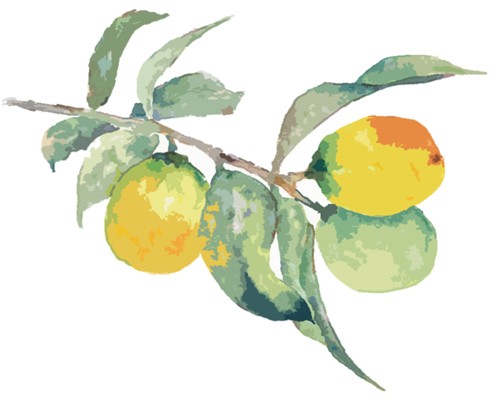 Lemon marmalade, tinted pink with blueberries, lovely on scones, toast, or muffins and a welcome holiday gift.
By Carol Egbert

This time of the year, my kitchen is a workshop for making holiday gifts. I’ve begun with lemons. Lemons are sunny, a versatile fruit that can be used to create sweet or savory treats. I made blueberry-lemon marmalade to give to Jeanine, a baker – friend, who will appreciate the delicately tinted, pink topper for her homemade scones.

Don’t be discouraged by the fact that marmalade making is a three day affair – it doesn’t need you attention, just time to soften the lemon rind. Here’s how I did it:

Print
Cook Time
40 mins
Total Time
40 mins
Lemon marmalade, tinted pink with blueberries, lovely on scones, toast, or muffins and a welcome holiday gift.
Author: Carol Egbert
Recipe Type: Preserves
Serves: 8 small jars
Ingredients
Instructions
Notes
Although marmalade takes 3 days to makes, the lemons are on their own for nearly all of that time. The actual cooking given is an approximation. I use a thermometer to determine when the marmalade is done, you can also test the marmalade by putting a teaspoon of it on a saucer and chilling it it for a few minutes to see if it will set. Raspberries or chopped strawberries can be substituted for the blueberries.
2.1.7