by Woks of Life 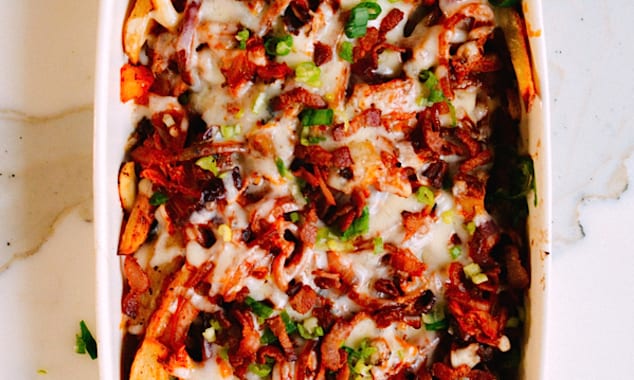 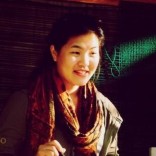 The Woks of Life is a blog written by a…

Beautiful Desserts to Impress Your Valentine

Baked fries with chili powder, onions, and kimchi are rounded out with melted cheese, scallions and bacon to create the ultimate snack and pick-me-up.
By The Woks of Life 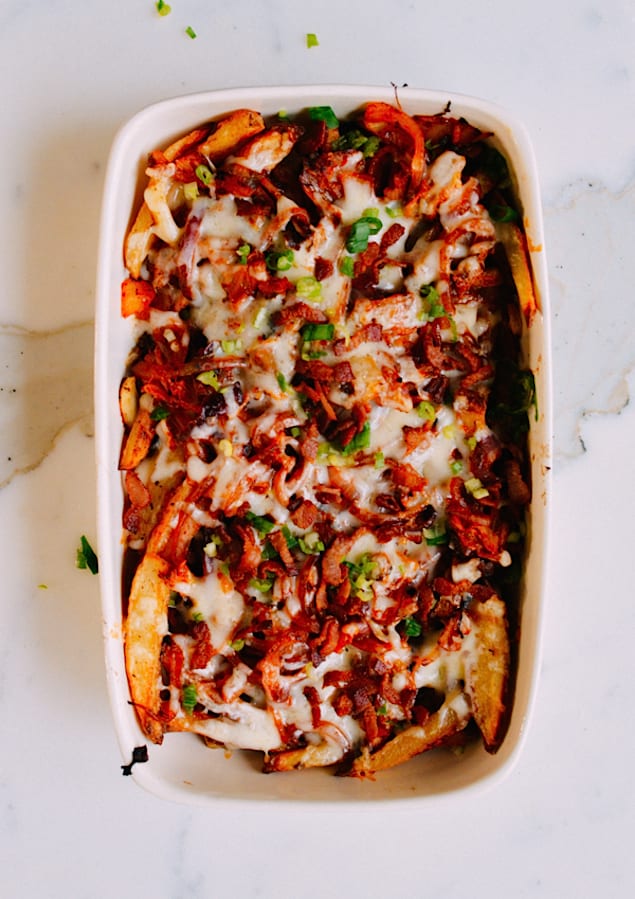 When I was living in Beijing, I went to a Korean-Mexican restaurant that had kimchi fries on the menu, and I’ve been wanting to recreate it ever since. I mean, kimchi cheese fries? What could be more awesome? 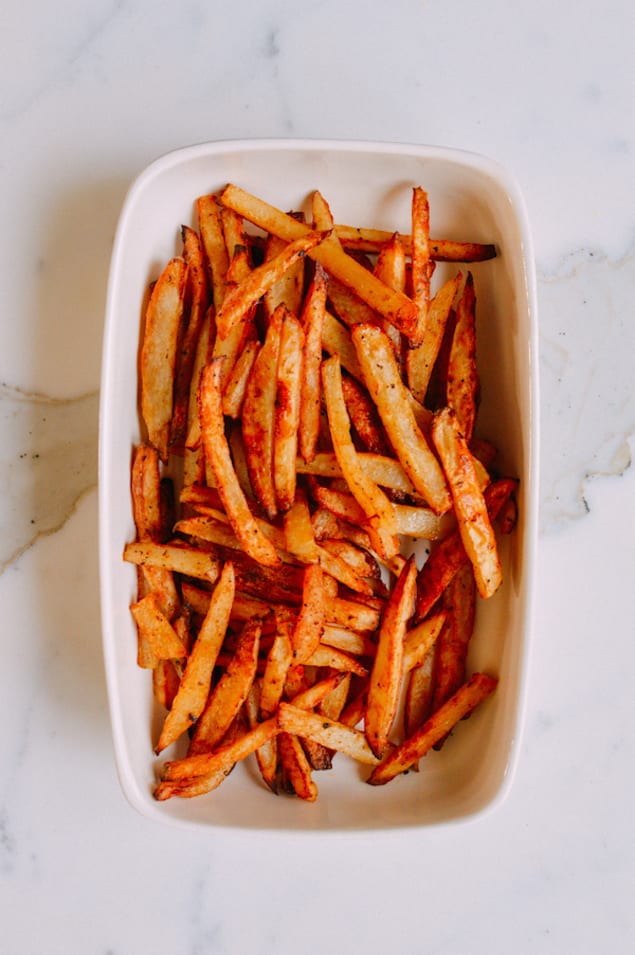 The fries are baked in the oven, seasoned with Korean chili powder (optional, for those who’d rather have a milder fry), and then topped with caramelized kimchi and onions. Melted cheese rounds everything out, and a sprinkling of bacon and scallions makes everything better. 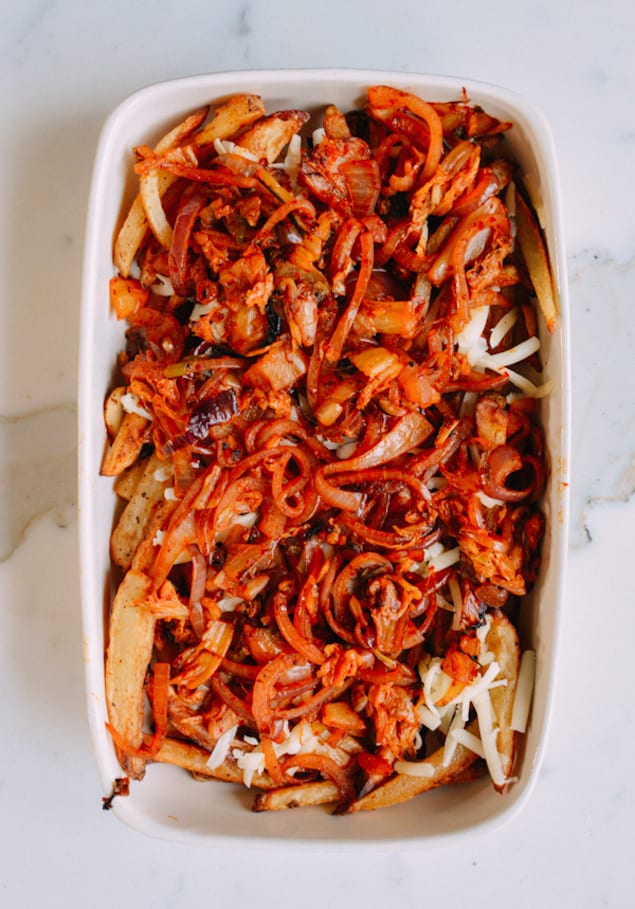 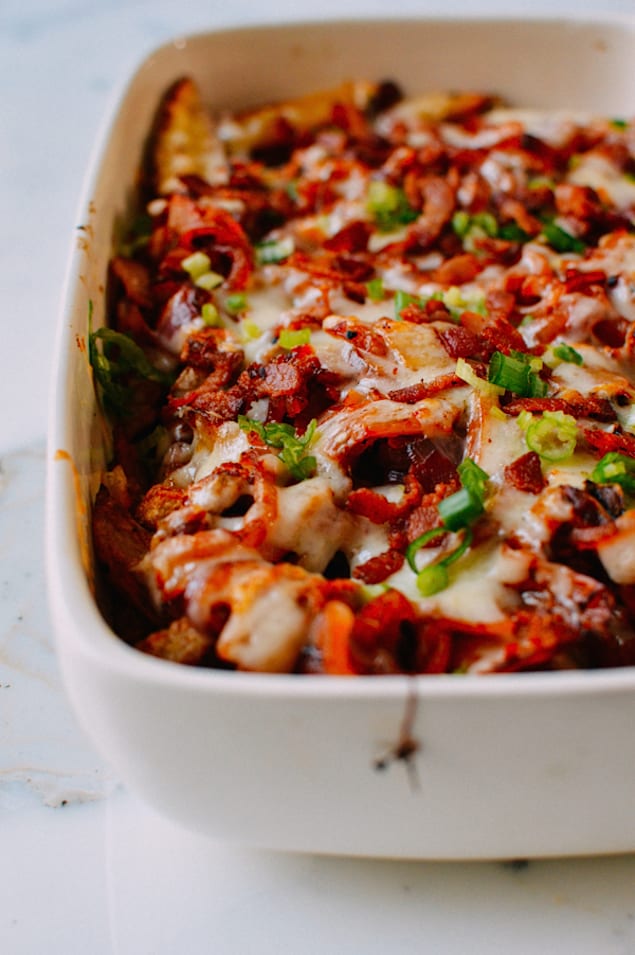 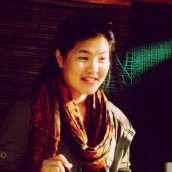 The Woks of Life is a blog written by a family of four living between the U.S. & China. When not packing or unpacking suitcases, they're sharing their travels and culinary exploits--from traditional Chinese to modern dishes for the everyday cook. For all the generation X's and Y's out there who love the Chinese food their parents made, but have no idea how to make it, this family's got your back!