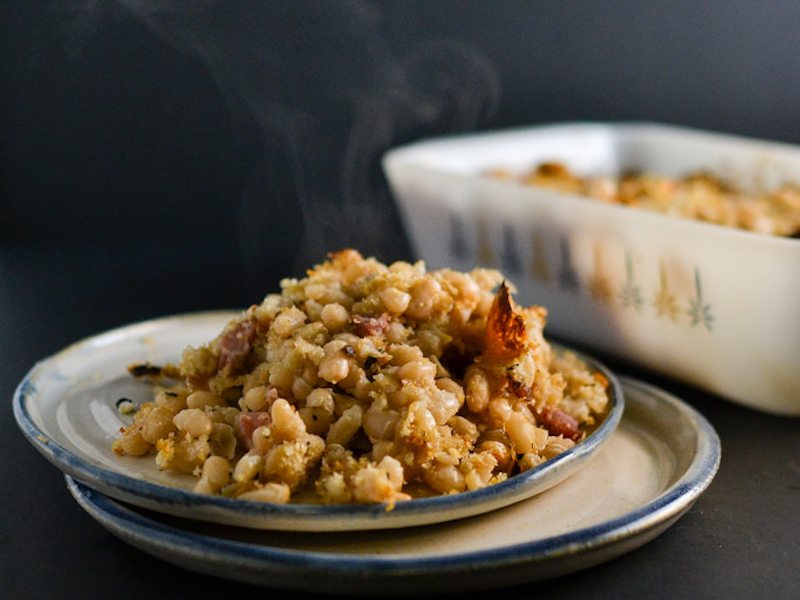 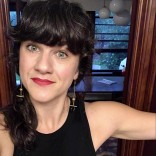 Vicky Cassidy can usually be found in her Madison, WI…

This is how baked beans are supposed to taste. Get your brown sugar out of here. 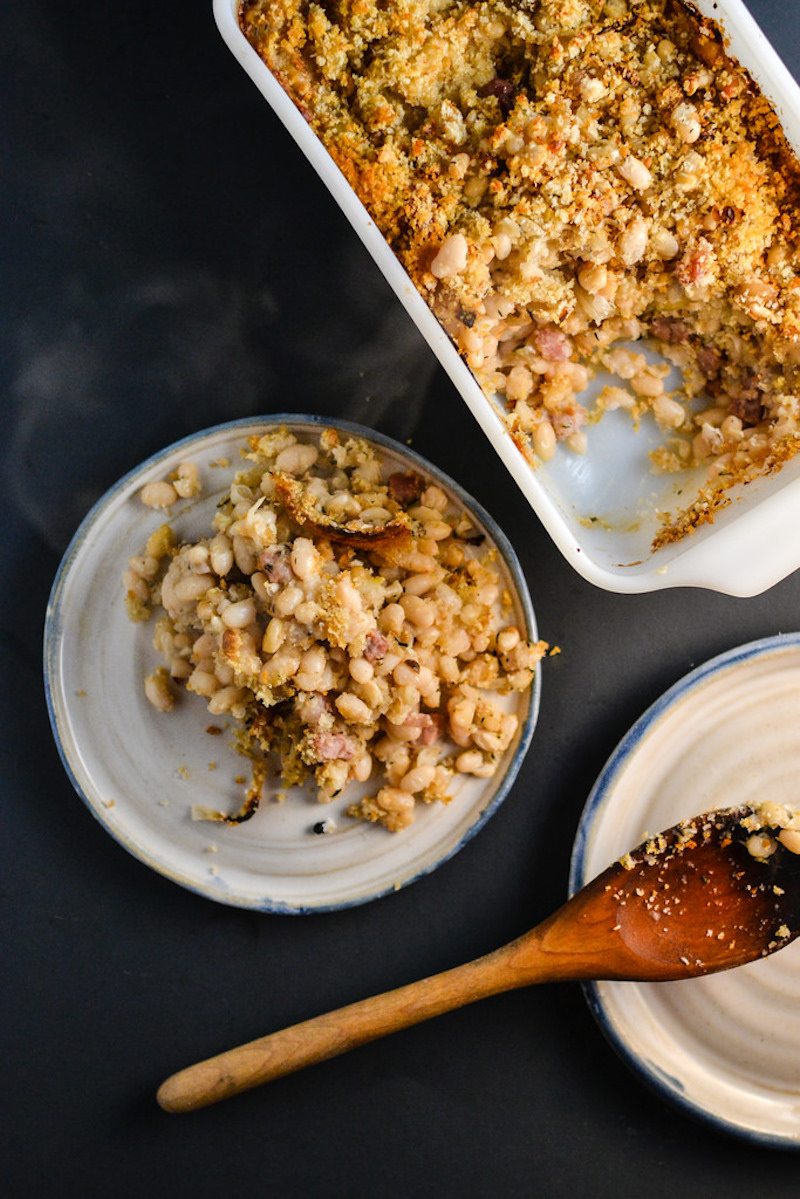 Despite being born outside of the United States, I’ve never particularly thought of myself as foreign.
I was five when we immigrated, so I very much grew up American. We didn’t eat a ton of traditionally Russian food when I was young—I think we gracefully transitioned into the 90s with Hot Pockets and Rice Krispie Treats like the rest of you—but there were certain American foods that I’ve just never had a taste for.

Exhibit one: peanut butter. I did not like peanut butter my entire life, up until a year ago, when Jason bought some for Theo and I decided to give it another shot. And what do you know, peanut butter is totally delicious, I was an idiot, and have been missing out on peanut butter toast with thinly sliced apples and/or pears drizzled with honey for 30 years. My mistake, and I take full responsibility. 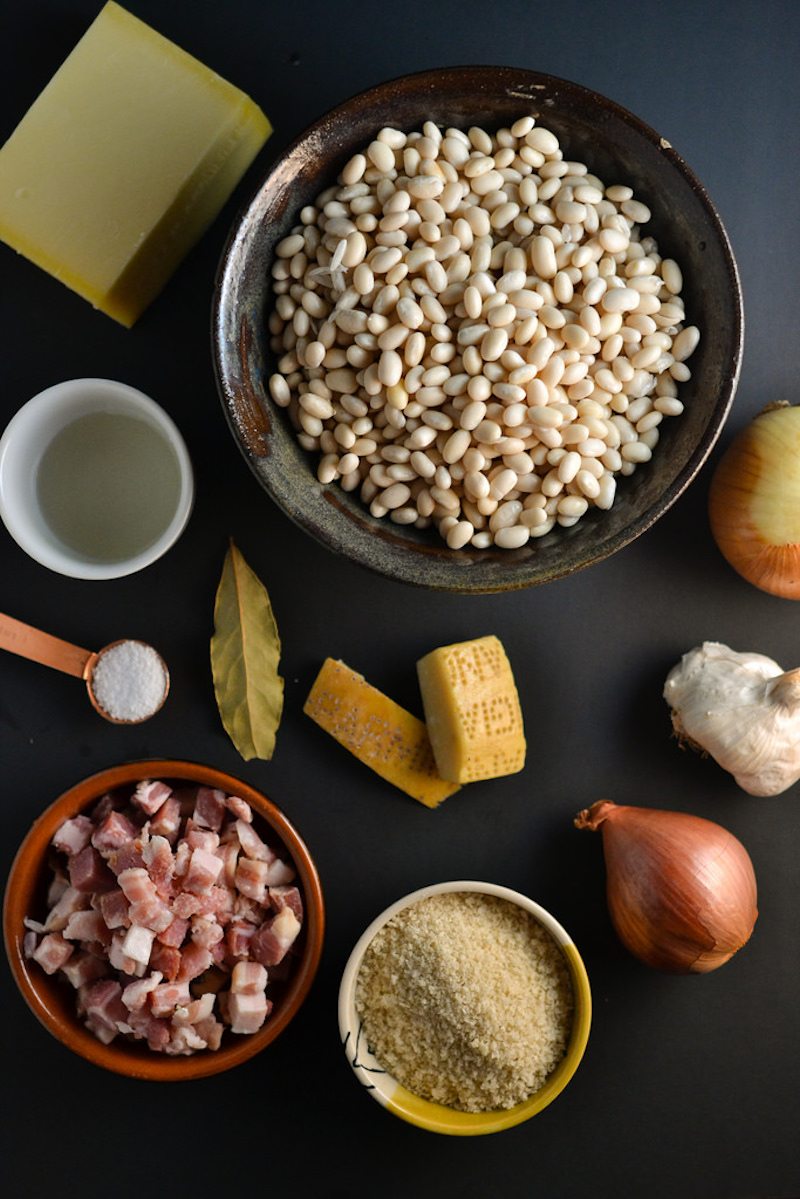 Exhibit three: baked beans. The sweet, gooey kind. I’ve tried, on numerous occasions, to get behind baked beans, and despite my best efforts, I just still can’t eat them. Beans are not meant to be sweet (unless they’re made into some Thai dessert in which case, yes, would eat that).

This week, the weather has been nasty (read: heavy, freezing rain). I wanted something substantial, filling, flavorful to eat. Something to get my mind off the fact that it’s only mid-January and winter isn’t going anywhere for the foreseeable future. Baked beans, I thought. But not the sweet kind.

Starting from the dry beans is an absolute must for this recipe—you just won’t get the same texture or flavor with canned beans. But this recipe really is pretty simple. Soak, cook, and drain the beans. Mix them with pancetta and some aromatics, sprinkle them with cheese and breadcrumbs and bake them until they’re crispy. 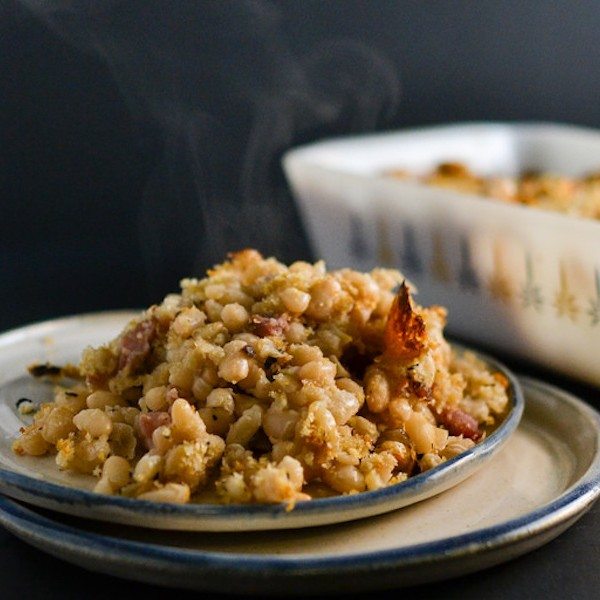 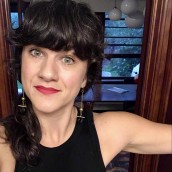 Vicky Cassidy can usually be found in her Madison, WI kitchen with cumin or paprika in her hair and olive oil smudges on her camera. She is a self-taught cook and the occasional baker, and she loves oversharing stories about her kitchen and life on Things I Made Today.