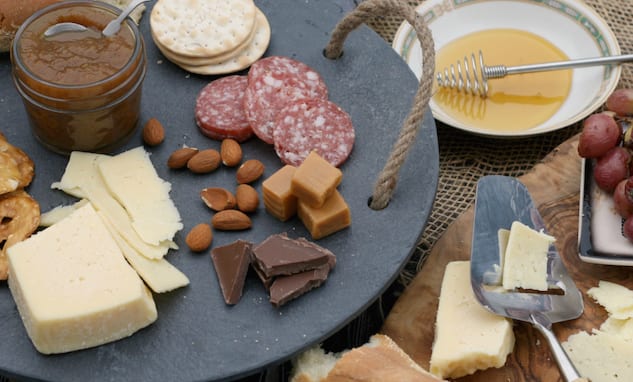 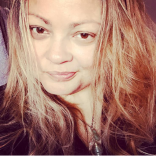 This post is part of “The Art of Cheese”, a partnership between Honest Cooking and Castello Cheese.
Luxurious pear butter infused with cardamom and vanilla, a perfect accompaniment to rich, aged Havarti cheese.
By Heather Schmitt-Gonzalez 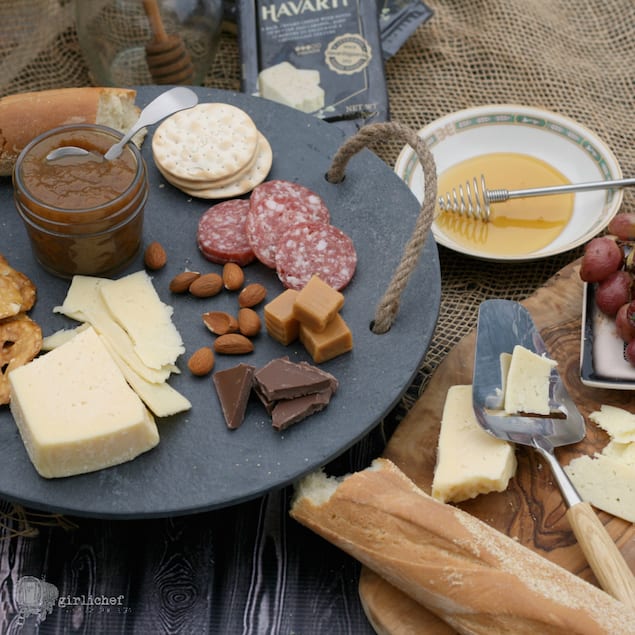 I’ve often waxed poetic on the subject of cheese, otherwise known as my ultimate weakness. I could live on cheese plates alone. You know, because they’re always accompanied by other good things like bread or crackers, fruits and nuts, slices of charcuterie, perfect little condiments, and of course, alcohol. Nibbles and tastes, turn into swoons and flutters, turn into claiming a cheese tray as my dinner plate. Really, what more does a person need?

I could blabber on and on about the virtues of a well thought out cheese plate, the kind that includes several cheeses and an array of complementary food and drink.

During the long maturation the crumbly but creamy texture and a rich, buttery taste with tangy notes is created. As it ripens the cheese also starts to develop small crystals for a richer taste experience.”* 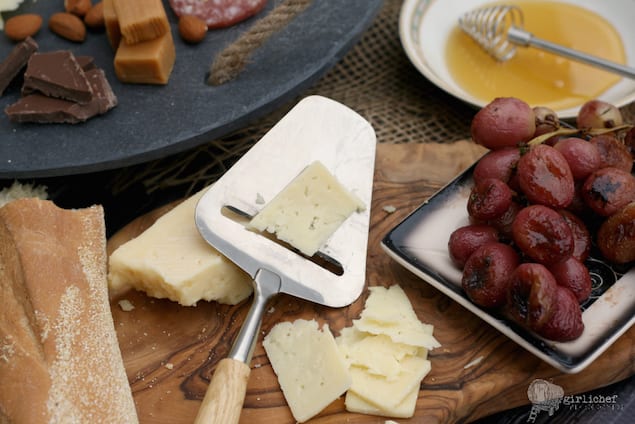 After having the pleasure of experimenting with all sorts of flavor combinations, and taking some of Castello’s suggestions into consideration, I’ve put together a list of some food and drinks that both pair nicely and enhance the flavor and beautiful crystalline texture of the cheese.

If you add Castello® Aged Havarti to your next cheese board, pick and choose a few of these options alongside it. Remember to time it so that everything is at room temperature (the cheese, the meats, the condiments) when you’re ready to eat. 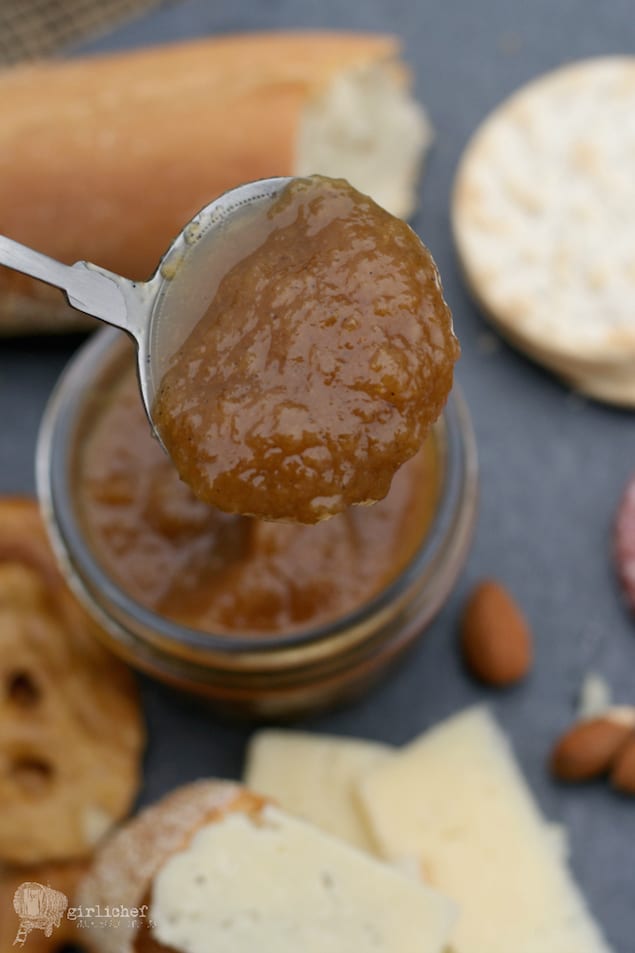 Some varieties of cheese—usually hard, salty, and/or crystalline—play really nicely with chocolate. I know most people would probably choose to go with dark chocolate, but I find the smooth creaminess of a quality milk chocolate to be my favorite choice alongside these types of cheeses. Soft caramels are another great option; store bought or homemade version is fine, whatever will work for your time frame (and kitchen prowess).

The cheese’s tasting notes mentioned that it would be good with pear and cardamom. Immediately I knew that I was going to make a pear butter infused with the heady scent of cardamom to serve alongside it. I also added the seeds of a vanilla bean, and the results were a smooth, rich fruit butter that was entirely intoxicating to the senses. It’s worth it to make a batch for your next cheese tray. It’s also worth it to make for the sole purpose of slathering on your morning toast or croissant.

Did you think I forgot about the drinks? Pssshhhh, of course I didn’t! I like to set out a different types of small or mini tasting glasses for each different drink I’m serving, so that everybody can try everything with different food and cheese combinations. Obviously the red wine should be at room temperature, I would also serve the Chardonnay at a cool room temperature, and the beer and apple cider should be left out for a little while, so that there is still a little chill, but not enough to dull the flavors—because you want to taste those little nuances. 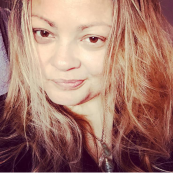 Heather Schmitt-Gonzalez is a Michiana-based food writer with a fondness for garlic, freshly baked bread, stinky cheese, dark beer, and Mexican food—who believes that immersing herself in different cultures one bite at a time is the best path to enlightenment.