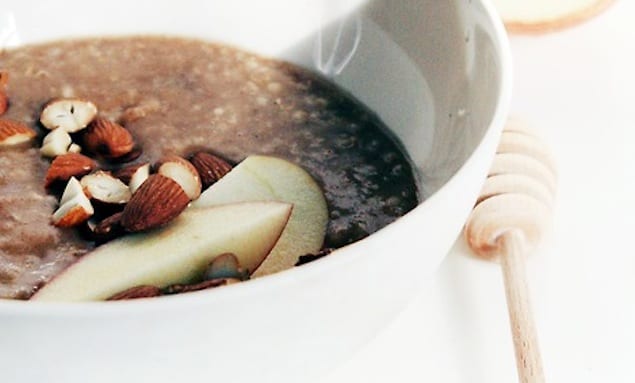 This simple recipe is an ode to dawn. A bowl of soul awakening oatmeal is sweetened with apple sauce, honey, and maple syrup then spiced with lots of vanilla and cinnamon for ultimate comfort for staying grounded within that which is familiar.
By Mariela Alvarez Toro 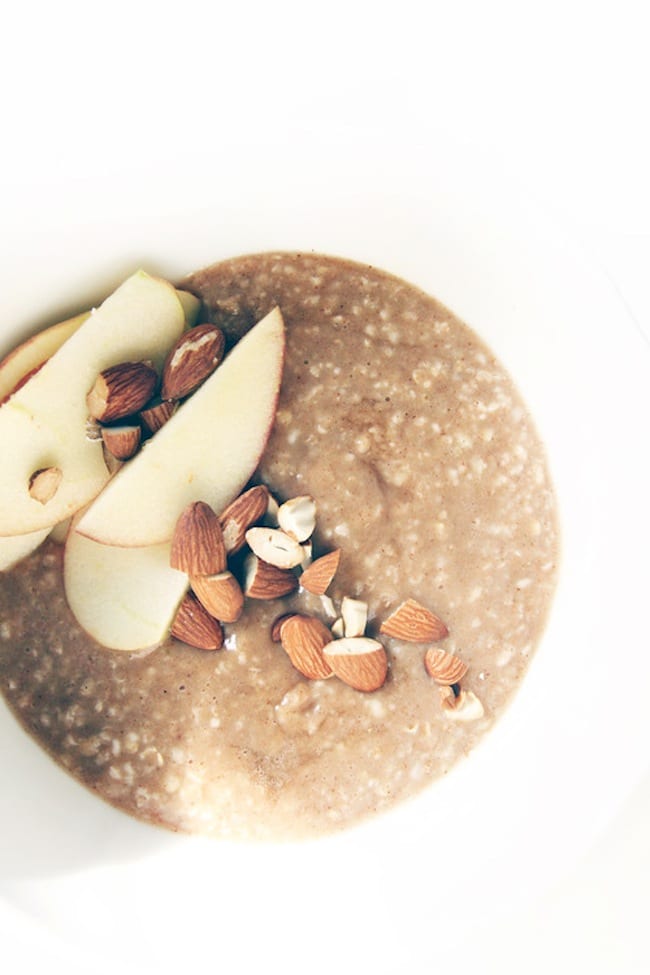 Not knowing what is next, what the day holds as it breaks into dawn is part of being human, it is part of being alive in this world. Living in a fast paced city full of hectic energy takes its toll. It is both exhausting and addictive. It pushes us through, motivates, and encourages us while simultaneously breaking us apart into balls of nervous energy. Breakfast is the moment when for the first time your body becomes connected with its environments, dinner that last bite before drifting into unconsciousness.