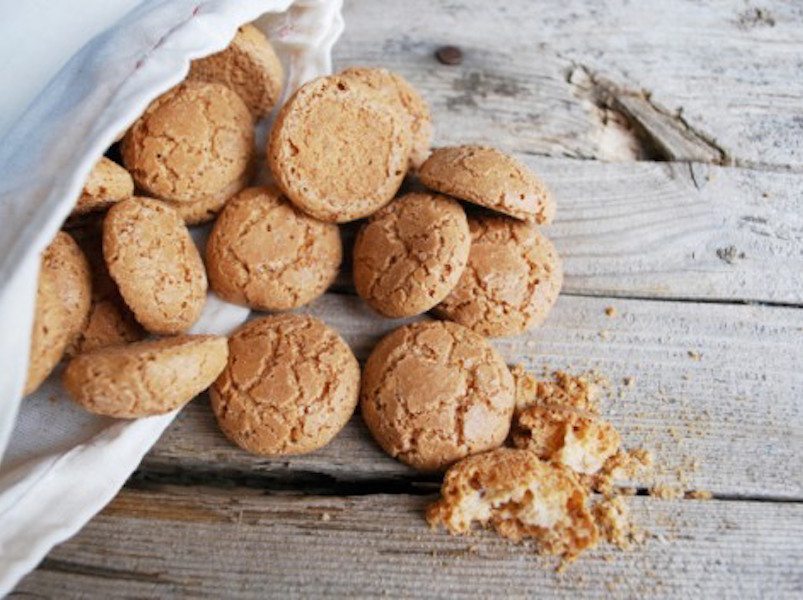 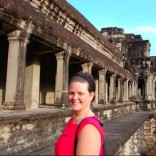 Crunchy on the outside, chewy on the inside, these golden cookies are so versatile and can serve as an inspiration to some of your old favourite desserts. 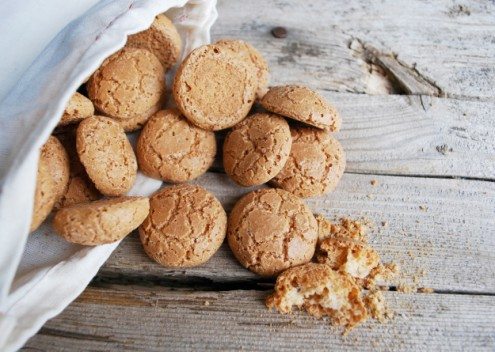 Amaretti are Italy’s answer to the French macaron. Crunchy on the outside, chewy on the inside, these golden cookies date back to the Renaissance in Sarrono, just north of Milan. Like a French macaron, they can be found sandwiched between ganache or jam, but most often they are consumed plain. Amaretti though, have a much deeper almond flavour and colour and don’t have the characteristic “feet” of a traditional macaron. While they aren’t particularly difficult to make, they are also quite inexpensive to purchase and most Italians tend to buy them by the tin. 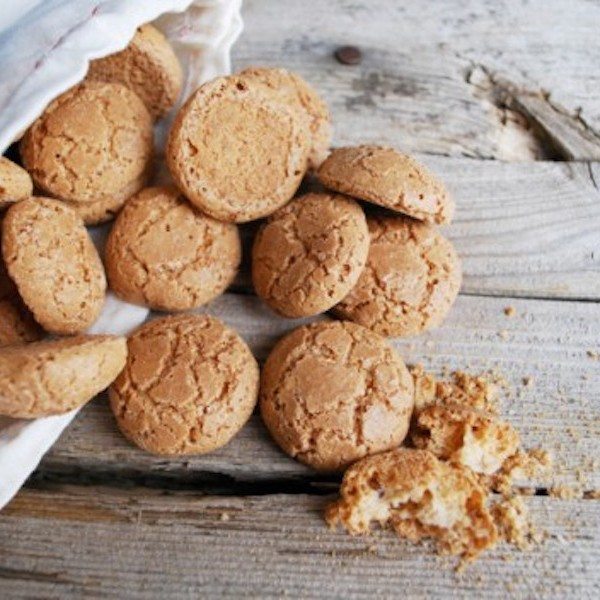 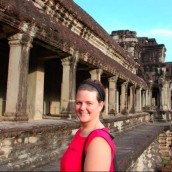