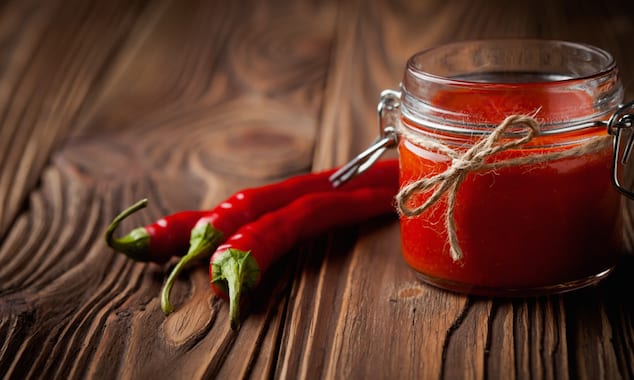 Whether you prefer a thin drizzle across your Pad Thai or drenching your French fries in a spicy firestorm, there’s no denying Sriracha is well on its way to becoming King of the Condiments. In homage, we’ve gathered 11 need-to-know facts that we bet you didn’t know about this peppery goodness.
By Meghan McKeighen 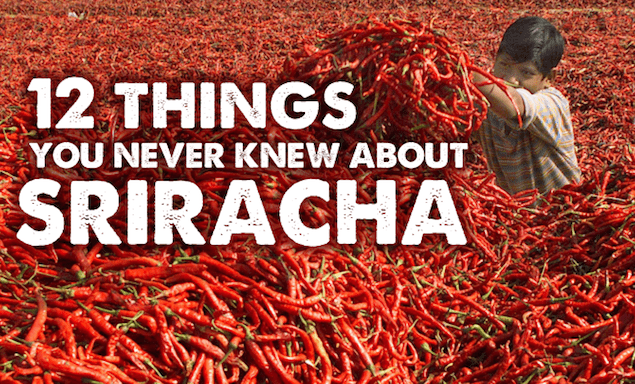 U.S. Asian-foods distributor Eastland Food Corporation asserted in a bonappetit.com interview that the Thai brand of the hot sauce called “Sriraja Panich” is the original Sriracha sauce created in Si Racha, Thailand, in the 1930s. 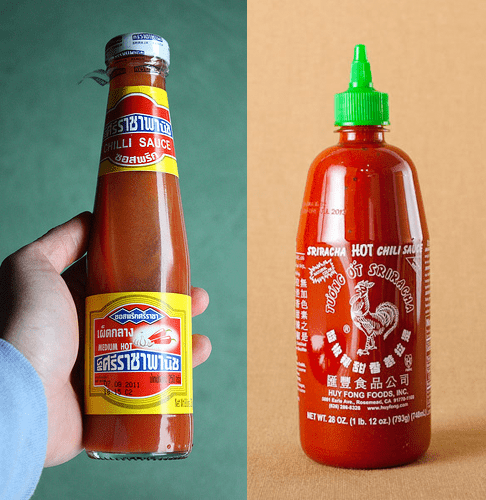 2. The brand’s name “Huy Fong” comes from the ship that carried the sauce’s founder from Vietnam to the United States.

The founder made the original version of Sriracha in Gerber baby food jars before immigrating.

3. Only one company, Underwood Ranches in Camarillo, Calif., is responsible for growing all the chiles used to make Sriracha.

They grow approximately 48,000 tons of peppers a year, which would encompass the entirety of Lower Manhattan.

Its loyal fans take care of all their promotional needs with dances and songs that can be found across the Internet.

5. Sriracha is not as hot as a jalapeño.

According to the Scoville scale, Sriracha only scores 1,000-2,200 points, where jalapeño peppers can range anywhere from 2,500-8,000 points. Sriracha actually ranks 300 points lower than Tabasco pepper sauce. Want to find out what the hottest pepper is? See our list of 15 Spice Facts You Never Knew.

You can sometimes snag a bag off Amazon for about a mere $56.60.

That’s right—Applebee’s, P.F. Chang’s, Subway, White Castle and Panda Express have all incorporated Sriracha into some of their dishes, adding it to mayonnaise blends or dipping sauces.

8. That bright red coloring is legit.

The sauce is made from fresh red jalapeño chile peppers and contains no added water or artificial colors. 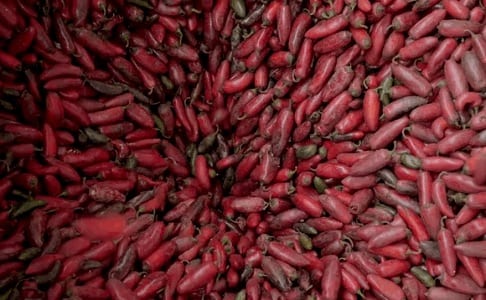 9. You can dress as a bottle of Sriracha for Halloween. 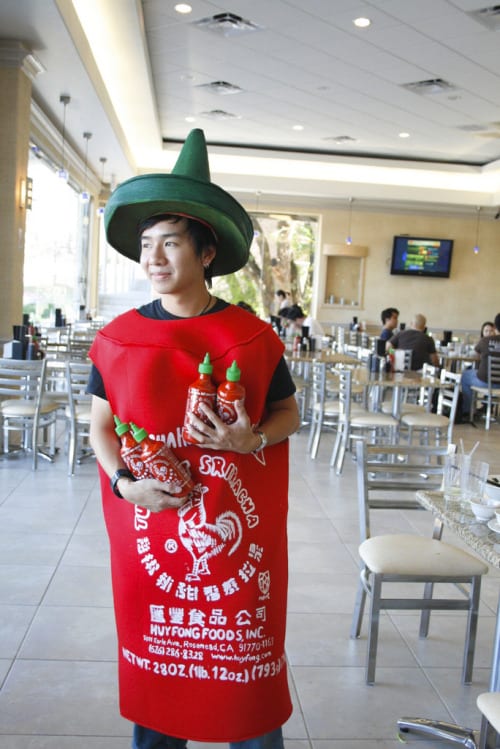 10. You can even get Sriracha flavored vodka now. 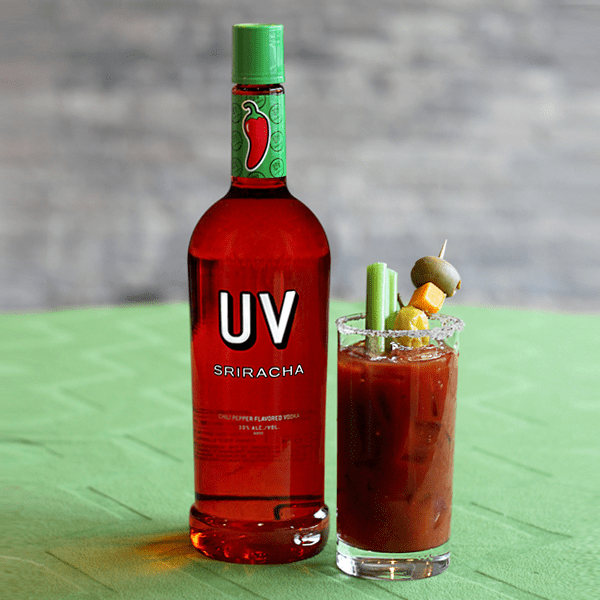 12. Sriracha is so popular that there’s a documentary film devoted to it.