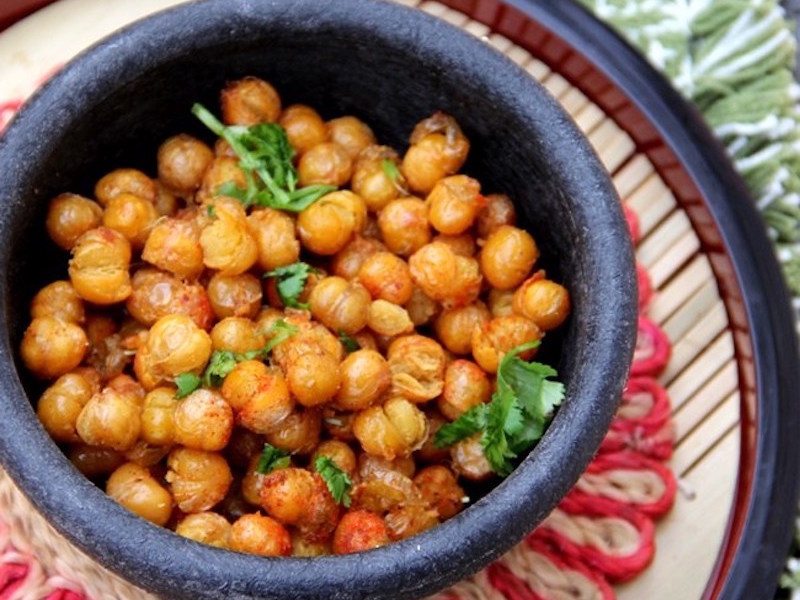 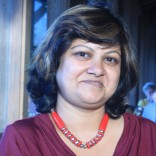 A well-seasoned snack of Fried Mint and Cayenne Chickpeas. 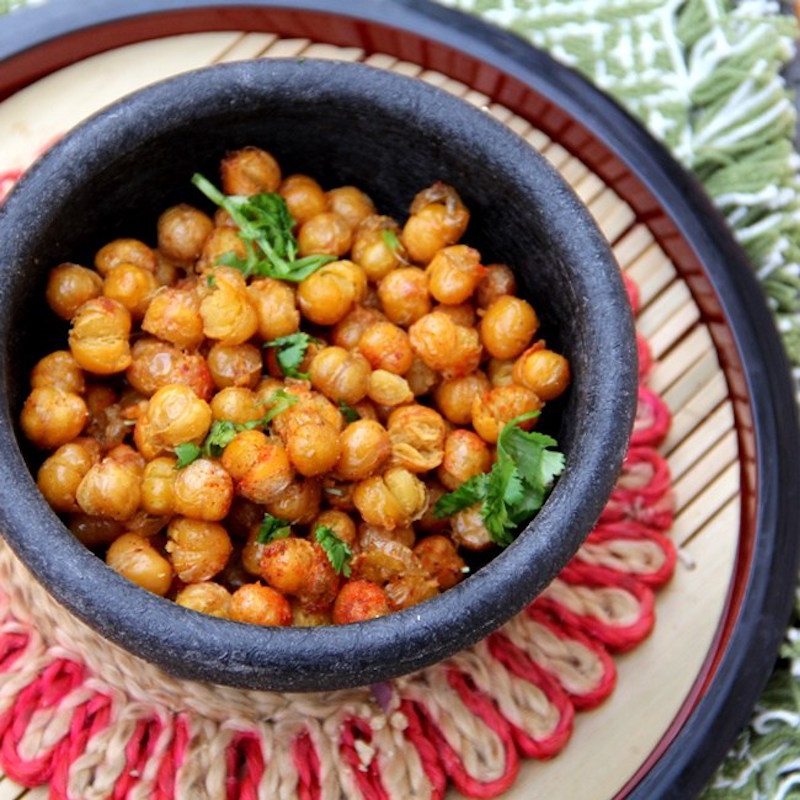 The great thing about these chickpeas are that, while they make the perfectly addictive crisp and crunchy snack. They are also great as dinner. Served them with a barley pilaf or risotto, yogurt, and pickled red onions. Oh! The pickled red onions are great even if you want to do this as a snack. 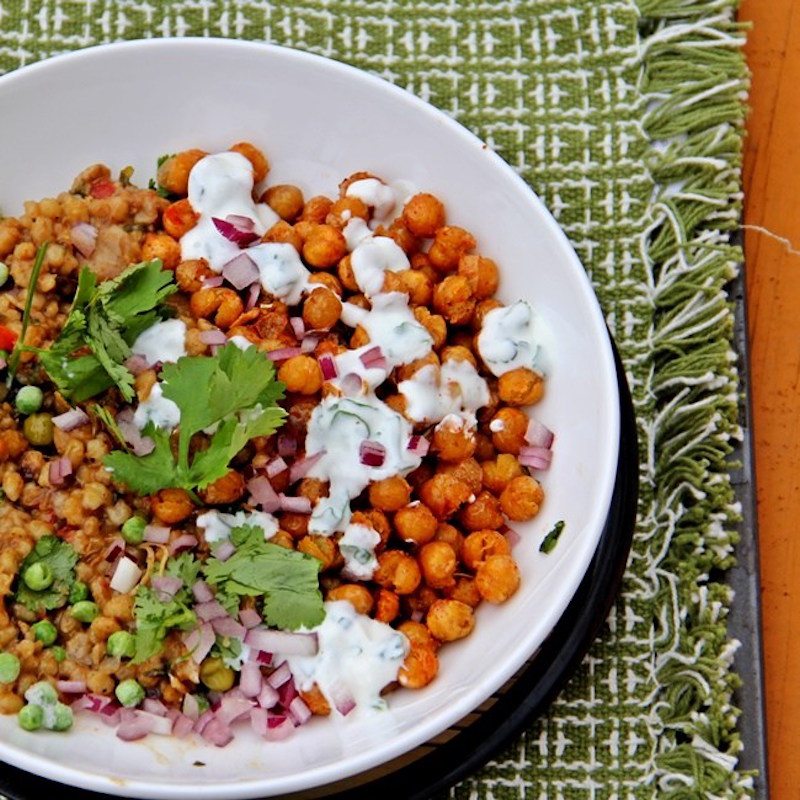 Surprisingly, the seasonings despite doing them from memory are close. I used amchoor or dried mango powder instead of lime zest and of course a few other fun things, just for fun. The general emphasis is a combination of mid-eastern and Indian flavors, how can one go wrong? 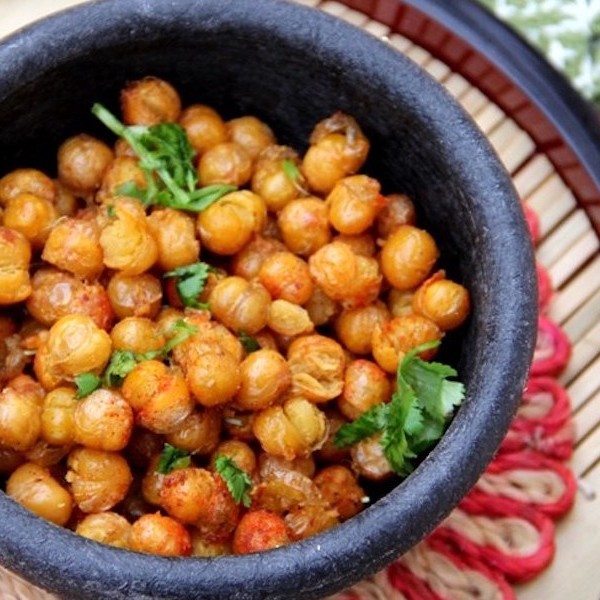 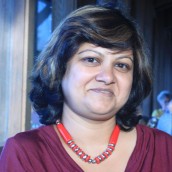