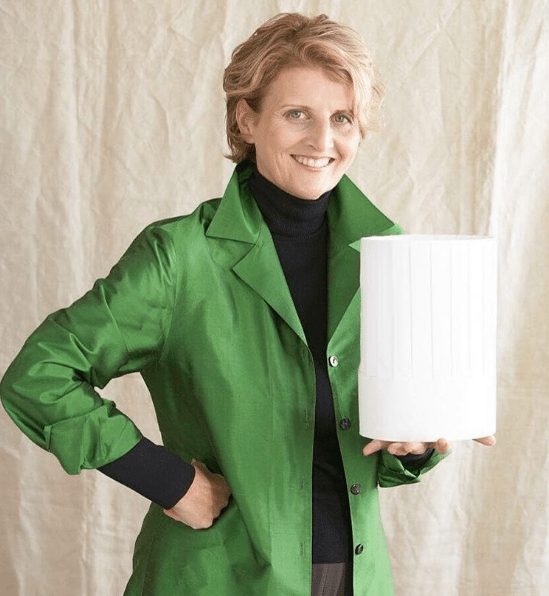 It is with great sorrow that we send condolences to her family and team members at ICC. Dorothy has left a profound impact on the culinary industry and culture and has not only formed many students and future chefs, but has also assisted in improving our efforts here at Honest Cooking. We are proud to have worked with Dorothy Cann Hamilton and thanks to her and the team at SoHo’s ICC, we have hosted many successful events at the culinary center she founded.

Could Poland be the next hotspot for culinary tourism?

The food world has lost a great leader and visionary. Dorothy, you will be greatly missed.

All About Italian Lardo