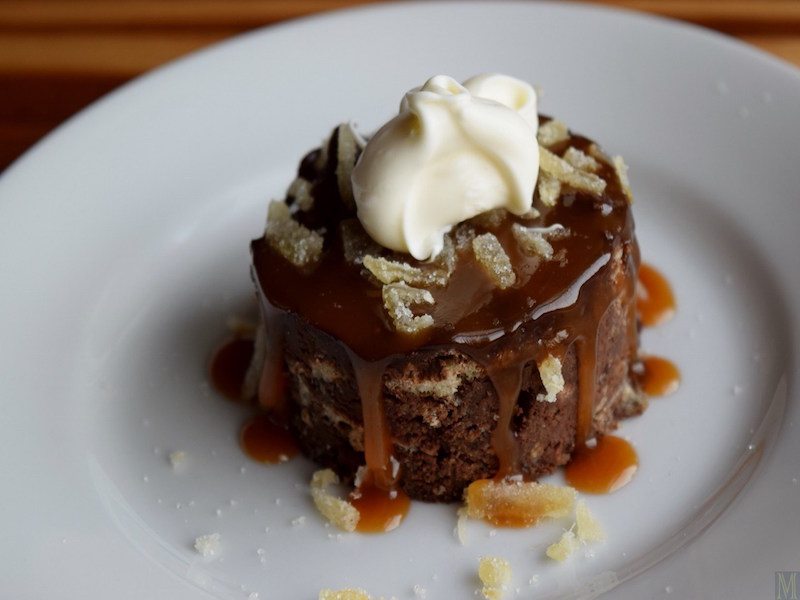 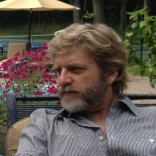 Jeff is a well-seasoned home cook who produces Make It…

If you read a handful of recipes for chocolate bread pudding, you’ll find that the ingredients are more similar that not. The differences tend to be cream vs. milk, yolk vs. egg, and in the variety of chocolate types and volumes. Bread pudding can be made with all sorts of bread, from challah, to brioche, to cinnamon-raisin bread.

I used pieces of French bread, half of which were sourdough. Most of the bread was crumb; some of it was crust. Some people make their bread pudding with neat slices of bread. I don’t find that appealing, which turns out to be handy, because the bread I had on hand was quite the opposite of neat-looking. 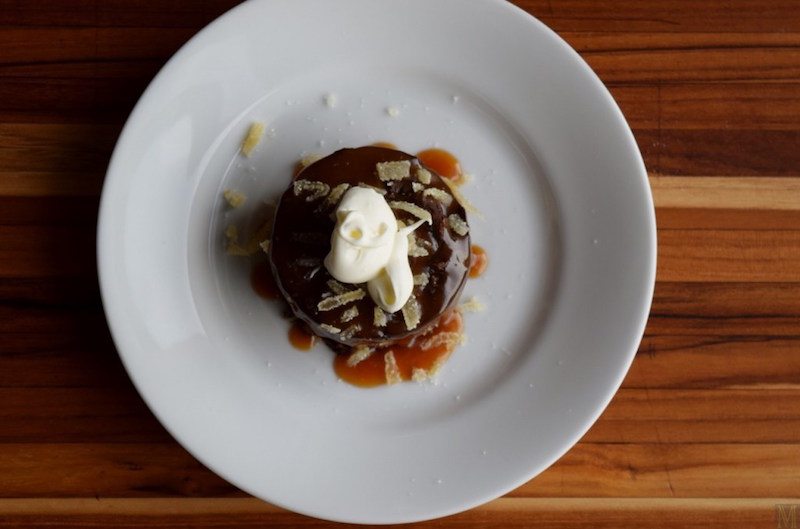 My first attempt at this pudding was far too rich, and I underestimated the sturdiness of a baguette. You need to soak that bread seriously. Also, you might not like the combination of sourdough and dark chocolate; it’s not for everyone. Use a sweeter (or milk) chocolate if you like. 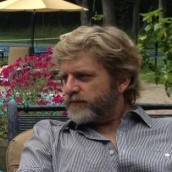 Jeff is a well-seasoned home cook who produces Make It Like a Man, an occasionally irreverent blog about more-or-less everyday cooking. When he's not at home making vanilla extract, Jeff divides his time between hanging in out in cafés and dedicating himself to several arts and culinary-related Chicago-area non-profits. He is also a member of the Board of Directors of Chicago Food Bloggers.

Beyond Lobstah: The Modern Food of Maine