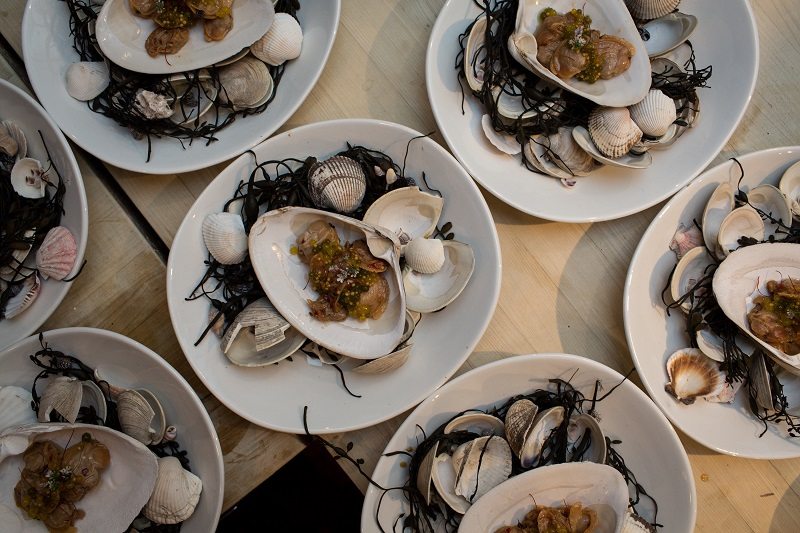 Get a fresh modern take on Portland, Maine’s original beauty, with Executive Chef Josh Berry, his restaurant UNION and The Press Hotel. 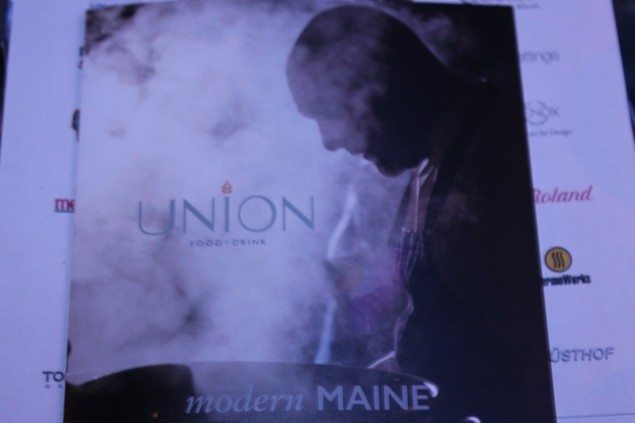 A beautiful distinction in climate, location and must I proclaim their cuisine, Portland Maine is not to be confused with Portland Oregon. It is a separate city celebrating coastal roots with the help of creative, hungry and passionate minds. Minds working together to make Portland more than just a city of sweet lobstah and craft beer. Rather it is a unified city where Portland natives collaborate to elevate Maine’s local cuisine of lobster, corn chowder, pearls, whoopie pie and more. 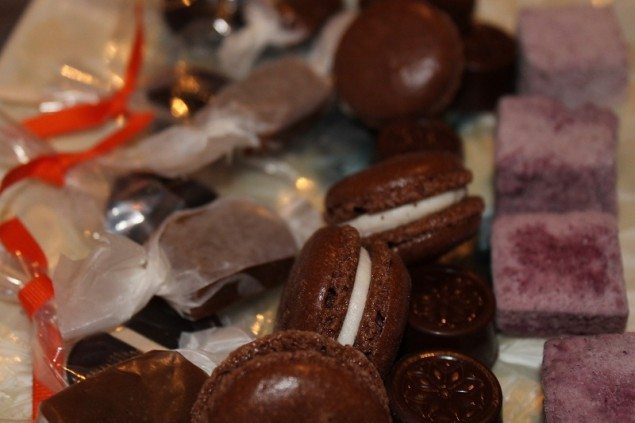 These natives include local purveyors and creative minds such as Maine native Chef Josh Berry and his restaurant UNION inside the popular nostalgic Press Hotel. Similar to the exposure of new rock as the rocky coastline erodes when the water breaks, the same is happening in Maine’s food scene.  It is changing, modernizing the old with something beautiful and   new.

On March 22nd, several fortunate New Yorkers experienced this new, modern Maine cuisine without having to venture to the coastal city in the cold. Partnering with the James Beard Foundation, The UNION restaurant, Chef Josh Berry, his team and The Press Hotel brought delicious pieces of their beautiful city for diners to experience the new flavors simmering into Maine’s local cuisine, at the iconic James Beard House.

Working with over 30 local Maine purveyors such as Swans Honey, Maine Grain Alliance, Casco Bay Butter, the Modern Maine James Beard dinner, was certainly a sumptuous unification enlightening diners to the modern eats. Take a tour of the Modern Maine menu below: 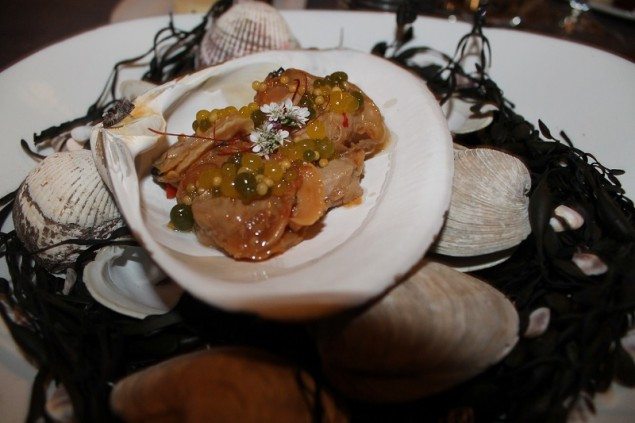 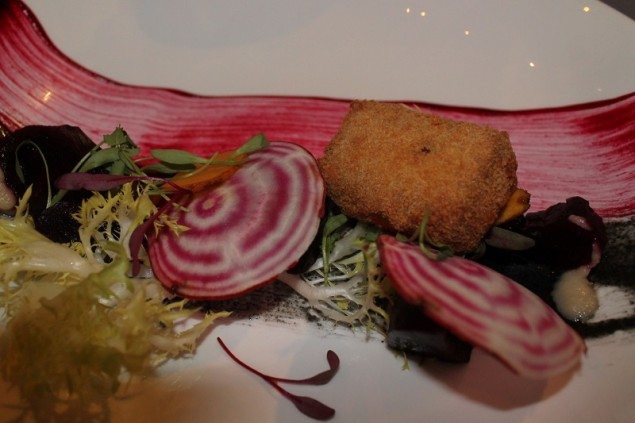 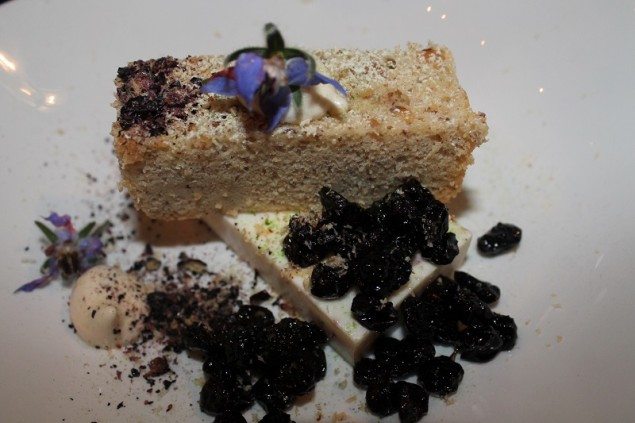 To cap the night guests walked away with fresh blueberry muffins and a pensive intrigue to visit Portland Maine. Making curious minds and mouths realize there is more to the city beyond sweet lobstahs. Portland Maine is a city of unification, as exemplified by the Press Hotel, the UNION, Chef Josh Berry and numerous locals collaborating with each other for their unforgettable James Beard dinner. It is a city beyond words, a destination where the food never remains the same, warranting more than one visit per year. To plan your adventure in Portland Maine visit the Press Hotel and the UNION .

The featured image is courtesy of Kari Herer.