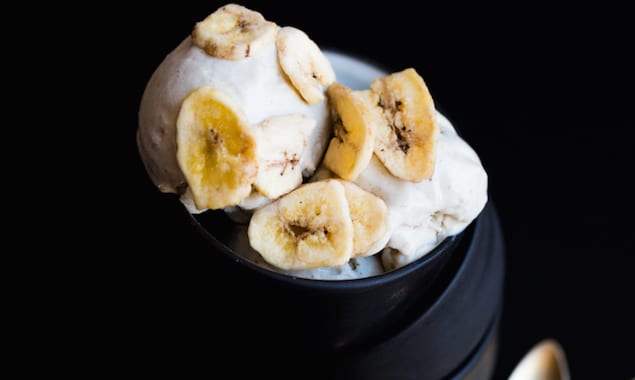 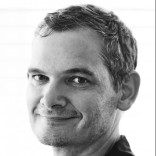 Hein is a Gourmet Hunter and Food Writer and Photographer…

Without diary or eggs, a roasted banana ice cream has big flavor from coconut milk, cinnamon and nuts.
By Hein van Tonder 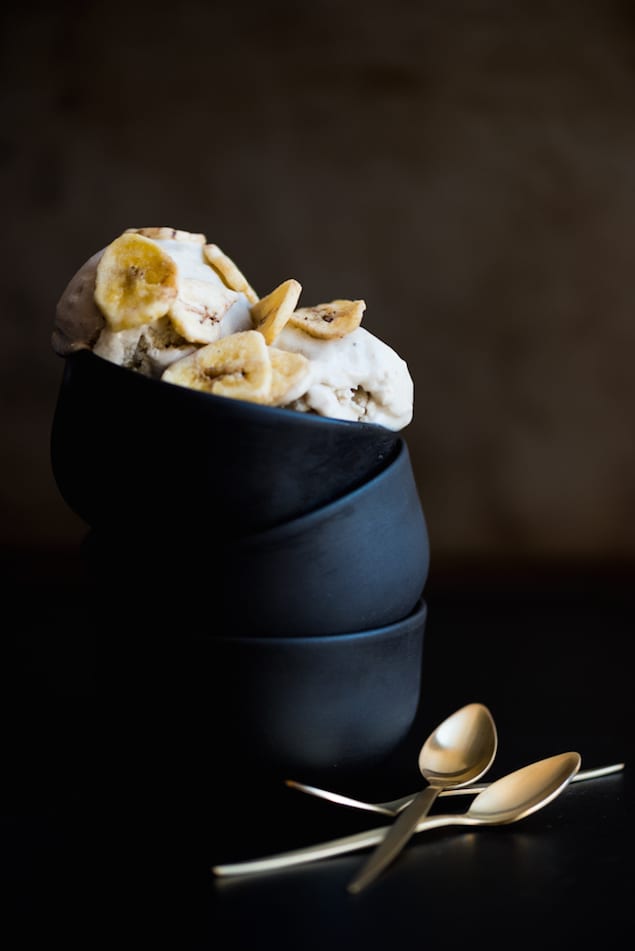 This Vegan Roasted Banana Ice Cream must be the first vegan recipe for me here. There are many vegetarian recipes and as a happy meat eater I am always quite surprised how many vegetarian recipes I have done. Some of them are by far my favourite recipes, like the Aubergine Cheesecake, Sumac Roast Tomatoes and the totally delicious Thai Coconut Broccoli Soup. But this is certainly the first recipe where a main ingredient is a vegan alternative. 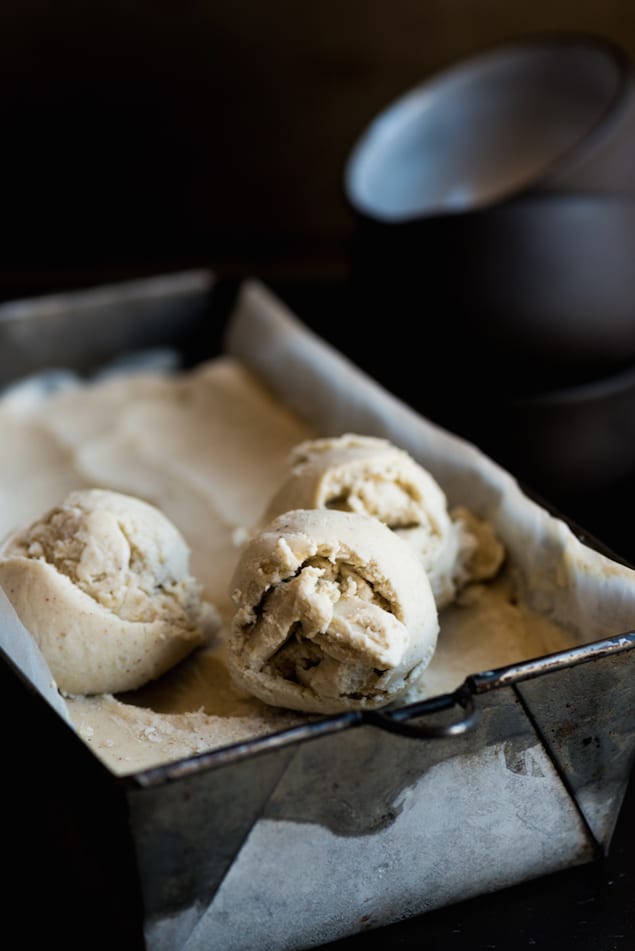 I first came across the recipe in the New York Times and just had to try it. I have never made or cooked with cashew milk and was intrigued to see what the ice cream would be like without the usual eggs and cream custard base.

I did change the ingredients a bit. 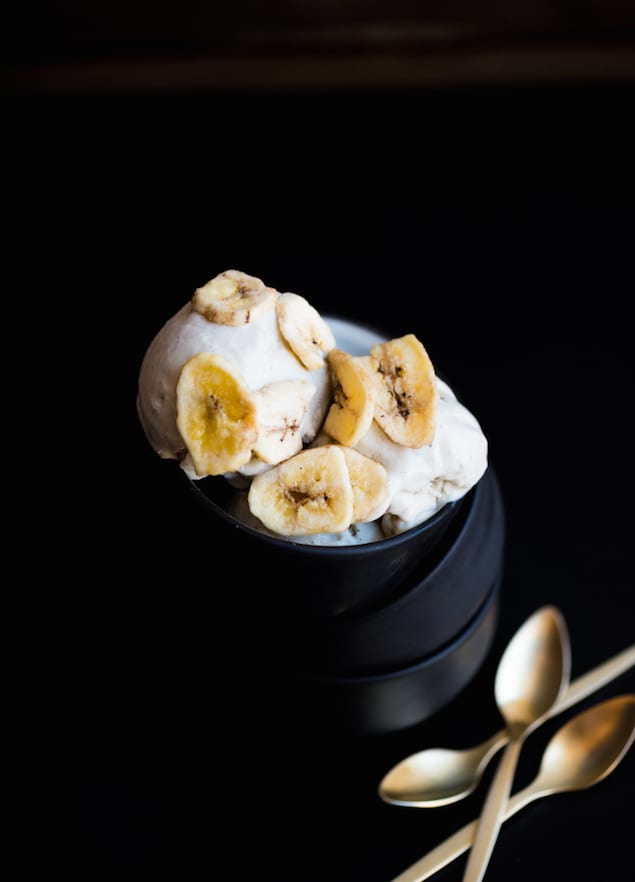 There will be left over cashew milk but will keep for up to 4 days covered and refrigerated. Add the milk to your morning cereal or smoothies. 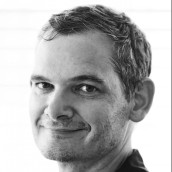 Hein is a Gourmet Hunter and Food Writer and Photographer in the beautiful city of Cape Town, South Africa. He has always loved food and photography is a relative new hobby. He uses his blog heinstirred.com to combine his love for photography with his other love, eating. He has fully embraced the food media world with his styling, photography and words being seen on various digital and traditional platforms.