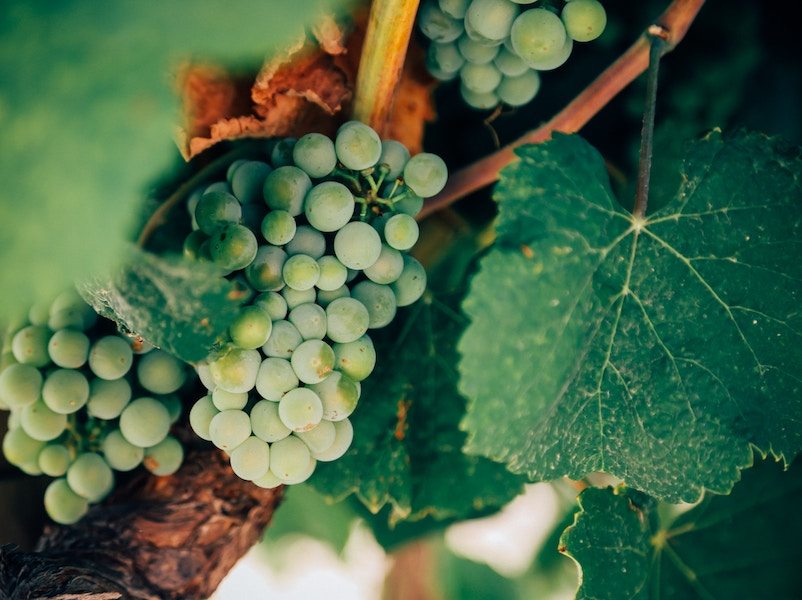 Garofoli is a winery in Marche, Italy and has been producing wine since 1871. We tried two of their bottles to see if they lived up to the hype. Here’s what we thought. 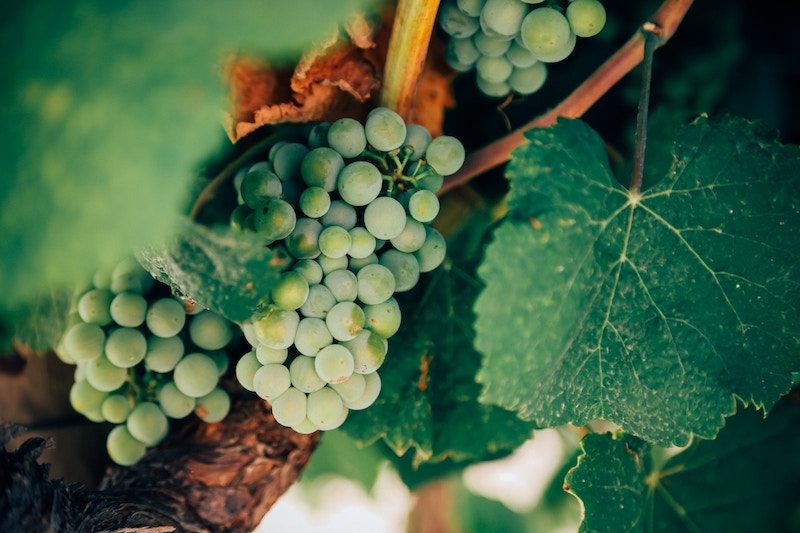 As the oldest family-owned winery in the Marche region of Italy, Garofoli has a rich and we were excited to taste their wines. In 1871, Antonio Garofoli began making wine for the local pilgrims who passed through his region on their way to visit the famous church of Loreto. Antonio’s son, Gioacchino, officially founded the Garofoli winery in 1901 and made it into a family business. Today the winery is run by members of the family’s fifth generation and has grown to be about 128 acres.

Two of the wines we tried were made from Verdicchio grapes. Verdicchio is a grape varietal that is no stranger to the Marche region. It is a versatile grape that goes on to make interesting white wines and Garofoli has truly mastered the art of making Verdicchio wines. They have experimented with a variety of fermentation and production styles and have made two styles that we tasted.

2015 “Podium” Verdicchio dei Castelli di Jesi DOCG Classico Superiore: $25
This 100% Verdicchio is the Garofoli family’s signature wine, with many awards, and is made from grapes from a special, single-vineyard. The wine is fermented and aged in stainless steel, spends eight months on the lees and is aged in the bottle for six months. This is a white wine that will age well with a citrus-honey nose that brings an elegant, fruity-warmth to the tongue. Served this wine with roast chicken or a complex seafood dish.

The Donut Bar Raises the Dough in Downtown San Diego

2017 “Macrina” Verdicchio dei Castelli di Jesi DOC Classico Superiore $14
This is one of the Garofoli family’s favorite everyday-drinking wines. It’s not boring, it’s refreshing and bursting with bright minerality. Scents of ripe stone fruits hit the nose first and explode on the tongue to flavors of fresh citrus. We love this wine with a fried fish sandwich or summer vegetable dishes. Known for having pronounced minerality, Macrina is remarkable in the finish, with a long and persistent aftertaste of bitter almond and citrus.