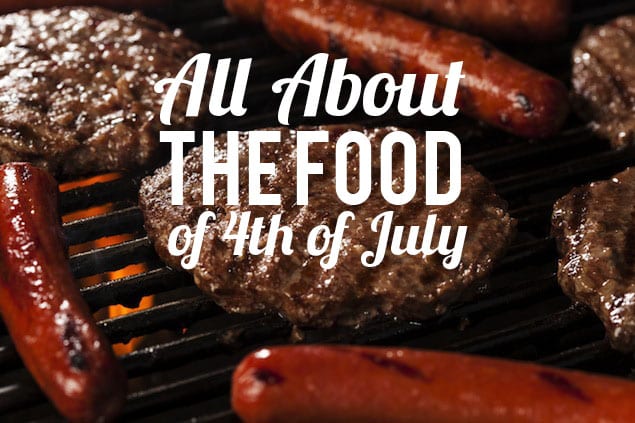 This Fourth of July, as you spend the day firing up the grill and watching a fireworks display, you may wonder if hot dogs and watermelon were always the traditional foods of Independence day. Ever wonder why Americans eat millions of hot dogs and hamburgers on the day of red, white, and blue? Well, to discover that answer you have to go way back to the beginning, with the signing of the Declaration of Independence on July 4, 1776.
By Mallory Davis 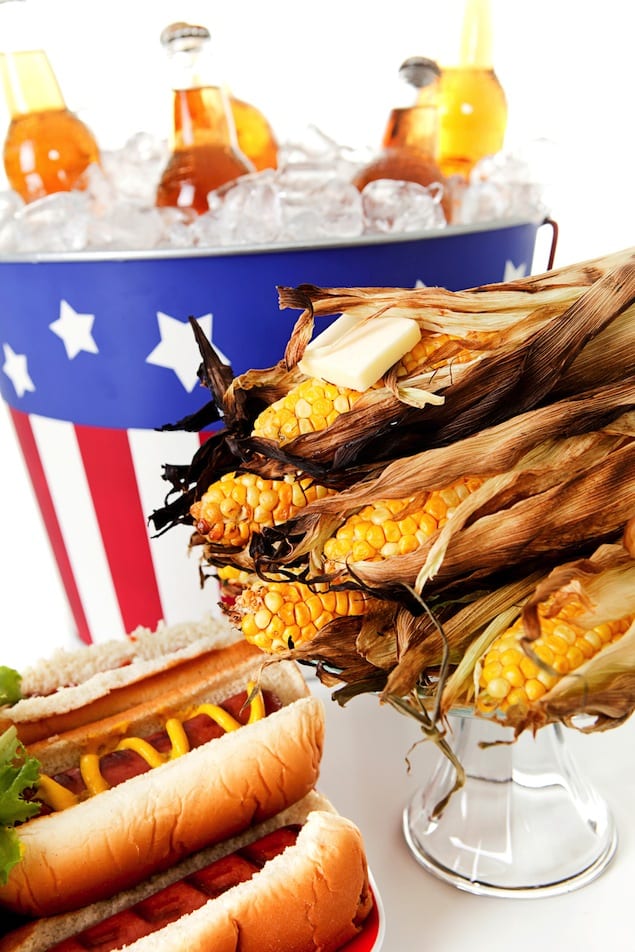 Turtle Soup
On the first celebration of America’s birthday, John Adams and his wife, along with thousands of other Americans on the East Coast, enjoyed a meal of turtle soup, Yup, you heard it right—green turtle soup. The traditional meal also included poached salmon with egg sauce, green peas, boiled potatoes, Indian pudding, and apple pandowdy. Let’s go back to the topic of turtle soup. This was the most popular meal on this day. So much so, that restaurants would have to post the times on their windows as to when the favorite soup would be available to eat. If you wanted to make your own, most grocery stores back then would supply you with the necessary ingredients. Fortunately, the popularity of the dish diminished as concern about protecting the species of the turtle grew. Today, if you’re still craving the historic dish, Americans in the South will make mock turtle soup with veal meat. 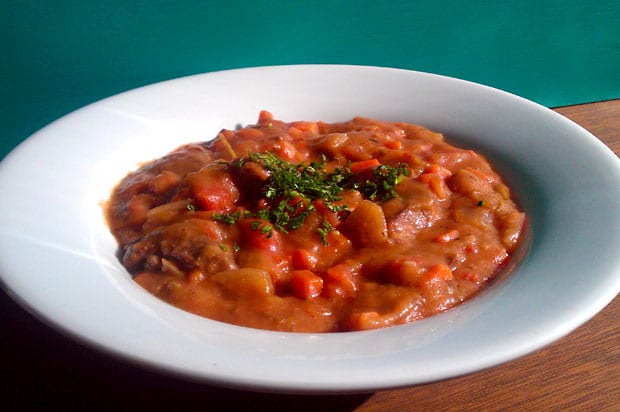 *This is a photo of mock turtle soup with beef. No real turtles were hurt in the taking of this picture*

Barbecues
The Fourth of July is accompanied by one, big national cookout so it is necessary to talk about the history of making a meal on the grill on Independence Day. The practice of barbecuing spread in the first half of the 19th century as top political leaders in certain regions of the United States began creating rallies to mark Independence Day; which was not yet a national holiday. Specifically in the South, political leaders used the rallies to celebrate the barbecue as an expression of regional pride. They created these rallies in order to draw attention to themselves and to show off their dedication to the country. In doing so, they drew crowds by holding large barbecues, often roasting pigs or oxen. In the 20th century, July 4th cookouts altered from public to private family affairs. Also, around the same time the charcoal grill was introduced and was heavily popularized by the media, encouraging families to use the grill celebrate on the Fourth. 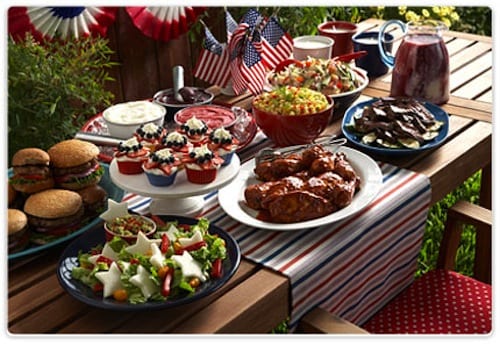 Hot Dogs and Hamburgers
Let’s get back to the current most popular foods on Independence Day: hot dogs and hamburgers. Spanish explorers first brought domesticated livestock like cattle, pigs, chicken, to the New World. In the early days, cattle ranches did not exist so people did not have hamburgers and hot dogs to barbecue. Hence, why they chose other meals, like turtle soup.

The tastes and foods of the table on Independence Day have always changed and reflected the New England foods at that time which were generally thrifty and simple. For example, immigrants that settled in New York often celebrated with pig roasts. 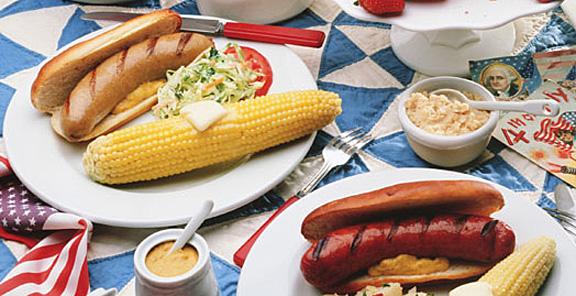 Today, food has become less formal as it has changed with the technology of our times. Cooking outside is still a favorite way to celebrate including some traditional, seasonal, and historic foods like pig, peas, potatoes, and corn. 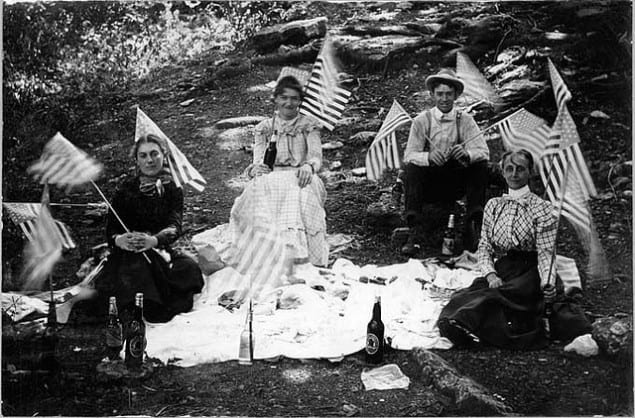 So why do we celebrate USA’s independence with hot dogs and hamburgers? Because we’re a nation of immigrants therefore we have liked and currently like a lot of different kinds of foods. The nation as a whole came together with their differing culinary backgrounds and helped to create and popularize what is currently on your Fourth of July picnic table. So if you’re feeling extra patriotic this Fourth of July, include some turtle soup! Without the actual turtle, of course.

Red, White, And Blue Nachos For 4th Of July