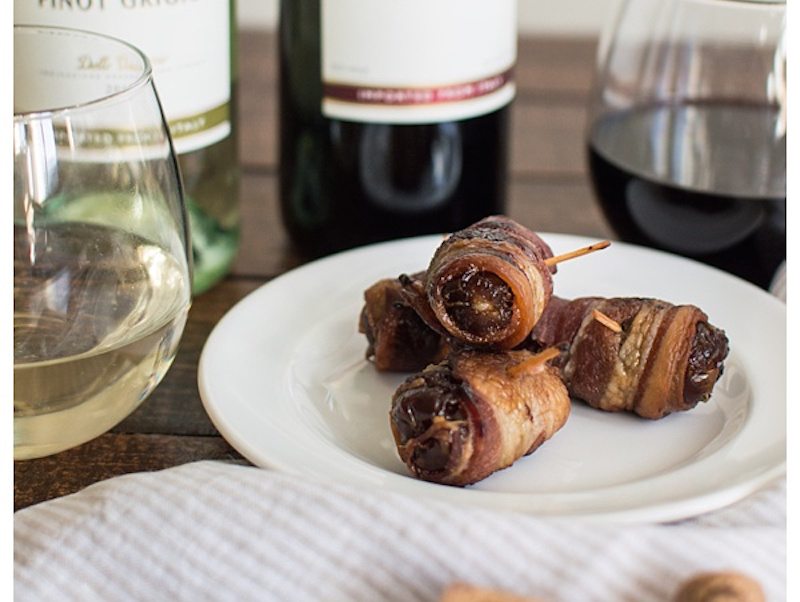 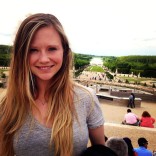 Jordan Hamons is a classically-trained chef, cooking teacher, and food…

PARTNER POST: Get ready to feed a winter crowd with appetizer recipes paired perfectly with food-friendly Cavit wines.
Before your New Year’s party, make a batch of bacon-wrapped dates stuffed with Manchego cheese and slivered almonds, and drizzled with honey. 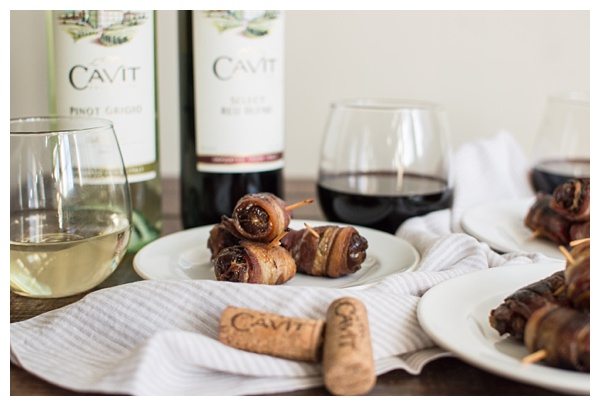 For my Garde Manger class in culinary school, our final project was to set up a holiday buffet. We were broken into teams and our job was to plan a buffet that incorporated everything we learned in the class. The requirements included appetizers, a carving station, terrines and pates, cured meats and other small bites. 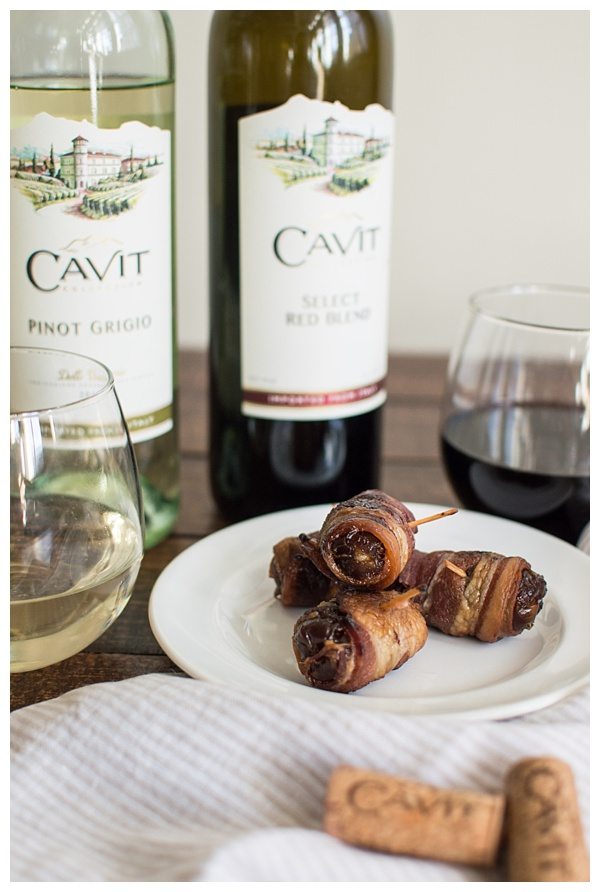 Around the time of the holiday buffet project, I had just started a new job. I was stuck trying to figure out what appetizer I wanted to contribute to the buffet, so I decided to pick the brains of the chefs at work.

When I asked Chef Jon about his favorite appetizers, he immediately said, “Devils on Horseback!.” I’d never heard of it before and needed an explanation. The name is used loosely and applies to many different appetizers, but he was referring to dates that are stuffed with something and wrapped in bacon.

For the holiday buffet, I filled the dates with a spicy mango chutney and a piece of Manchego cheese. My chef wasn’t convinced at first, but then he tried one… then another… then another. We were graded both as a group and on our individual contributions, and I happily received high marks on both.

Bacon-wrapped dates may not be the prettiest appetizer, but they are always a hit. They have become a staple and I love making them for parties and events. I switch up the fillings and in this version I have stuffed them with Manchego and slivered almonds. I also like to add a drizzle of chile-infused spicy honey right before serving. Other ideas include filling them with blue cheese, Parmesan, or goat cheese. Nuts are nice because they give some crunch. You could also drizzle them with truffle honey for a luxurious touch. Any kind of spicy chutney works great too. 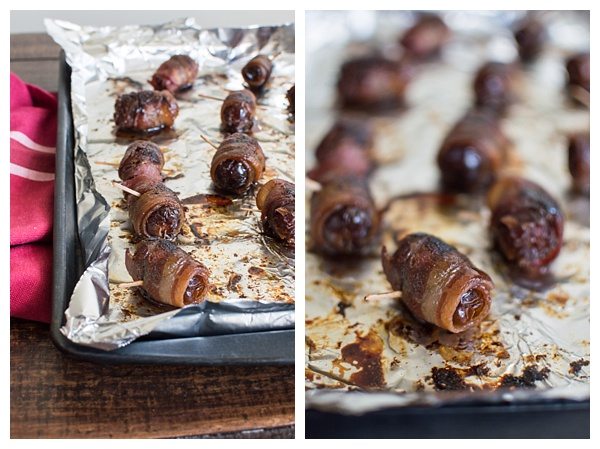 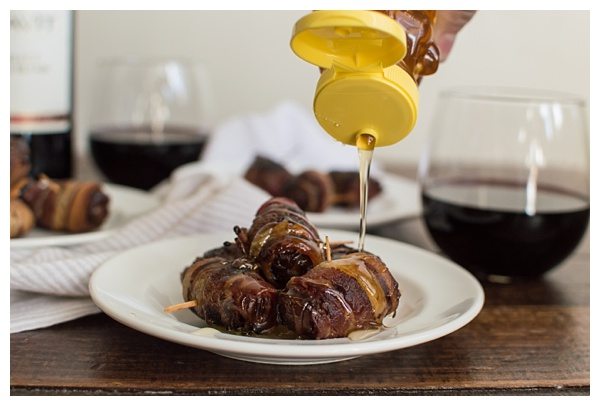 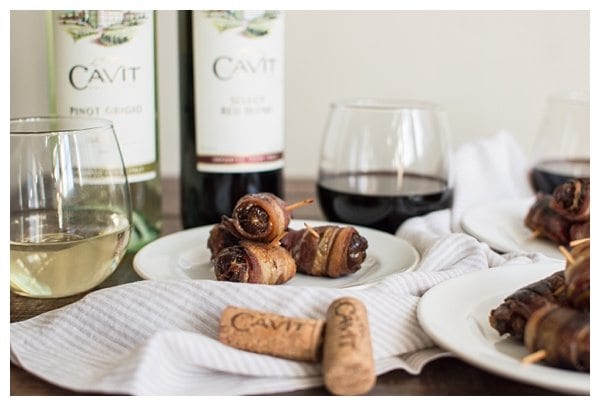 The dates can be assembled up to a day in advance. Keep them covered and refrigerated and pop the tray in the oven when you’re ready to serve. You can also freeze the unbaked dates for up to 3 months. 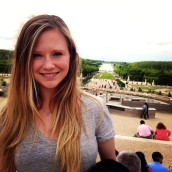 Jordan Hamons is a classically-trained chef, cooking teacher, and food and travel writer based in Cincinnati, Ohio. Her culinary perspective is simple — she cooks food that tastes really good and is made using traditional recipes and great ingredients. Skilled in both the savory and pastry kitchens, Jordan loves food that is internationally influenced and reminds her of a special memory or connects her to a far away place. Jordan has traveled the world to learn international cooking techniques and taste the best food around the globe. She writes a culinary travel blog called The Hungry Traveler.

How to Stick to the AIP While Going on Vacation