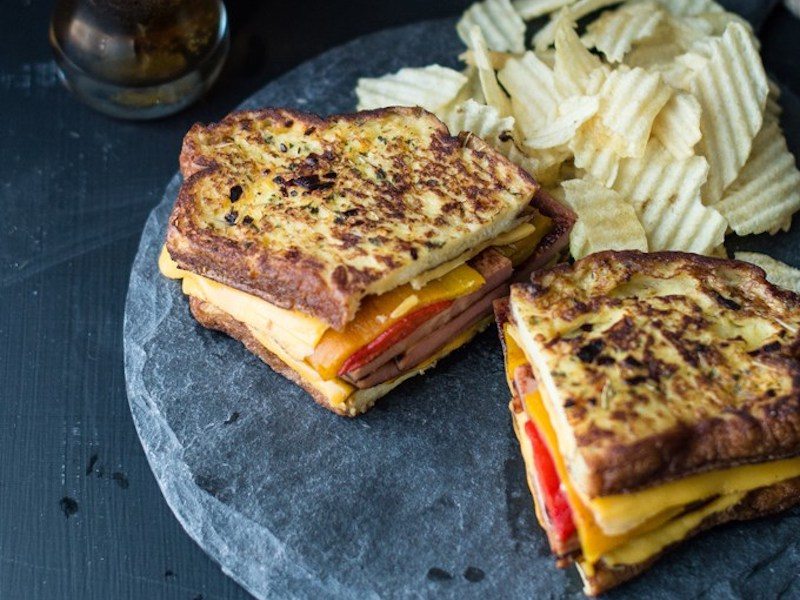 When we say Bologna, we are not talking about the capital of the Italian Emilia-Romagna region. This time, we are talking about the beloved (or hated) sliced meat that was inspired by Italian Mortadella. Check out these Bologna recipes that will remind you how delicious it really is. 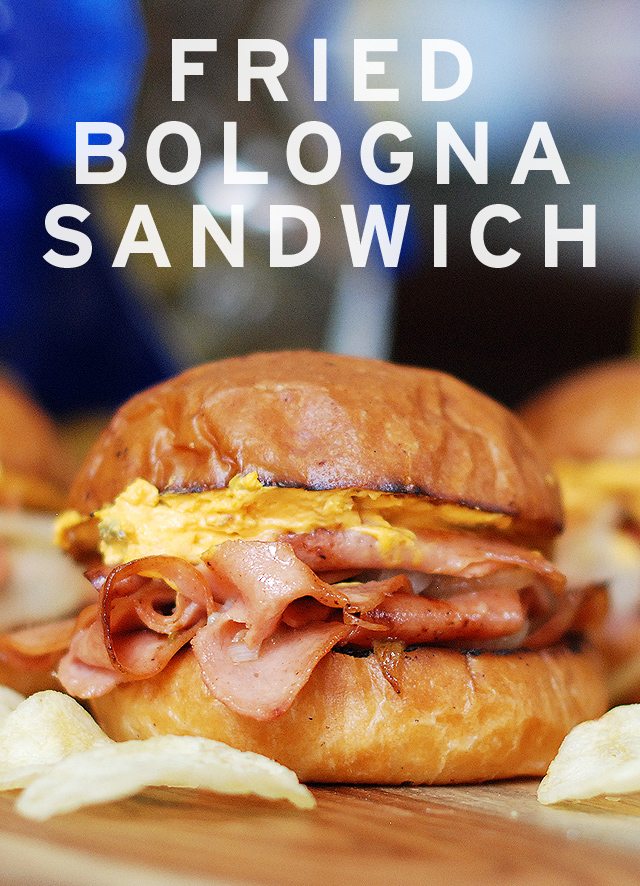 Classic Fried Bologna and Onion Sandwich
Start with a brioche pun, add fried bologna and onions and finish with pub cheese for pure delight that you should only partake in every once in awhile. See the recipe. 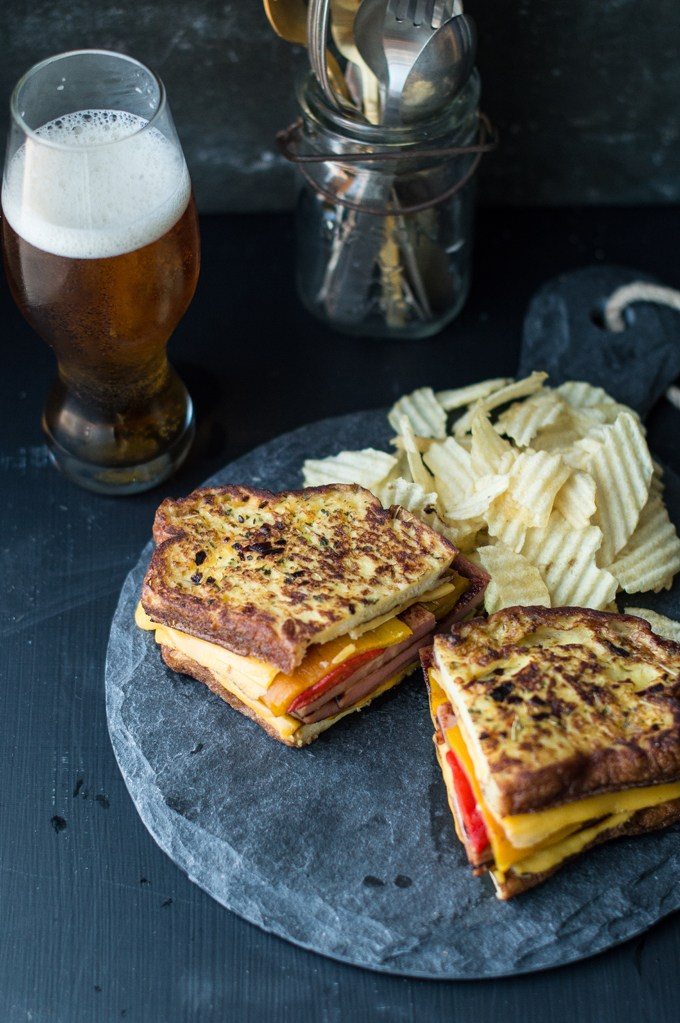 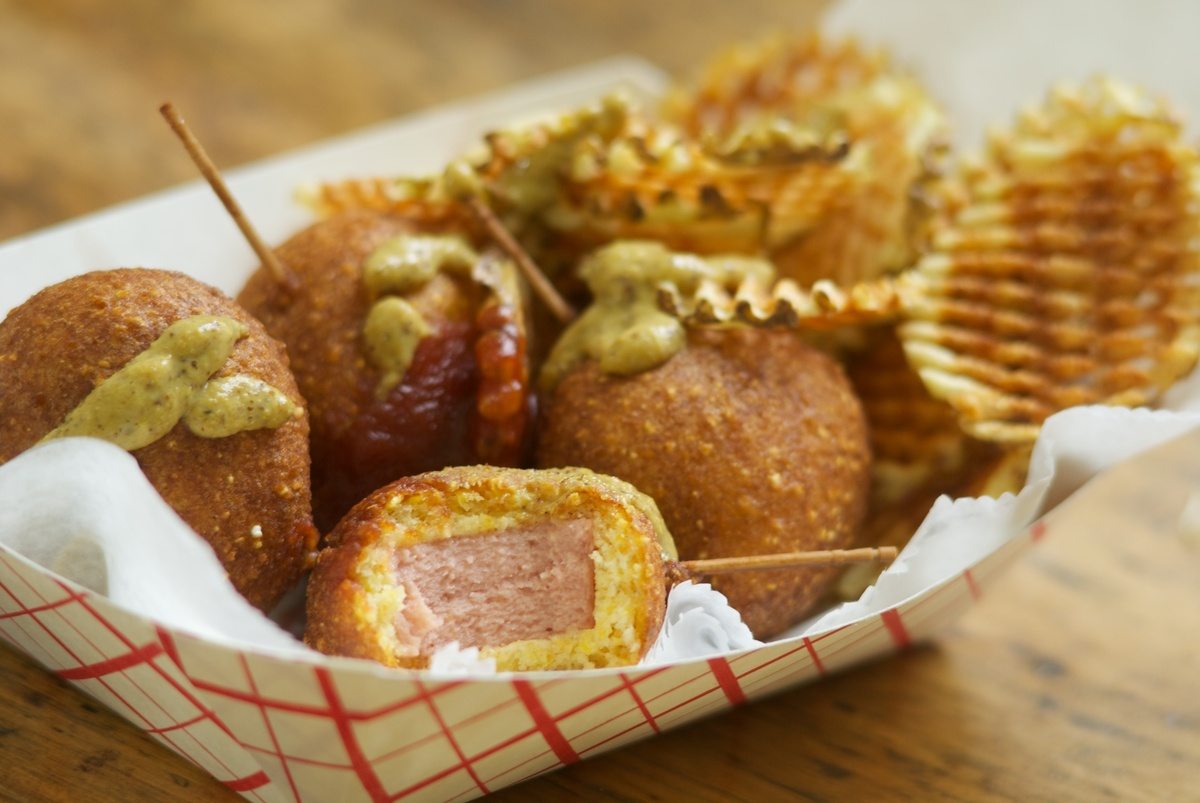 French Poodle Bites
These will make you think of corn dogs, only filled with bologna instead of hot dogs. See the recipe. 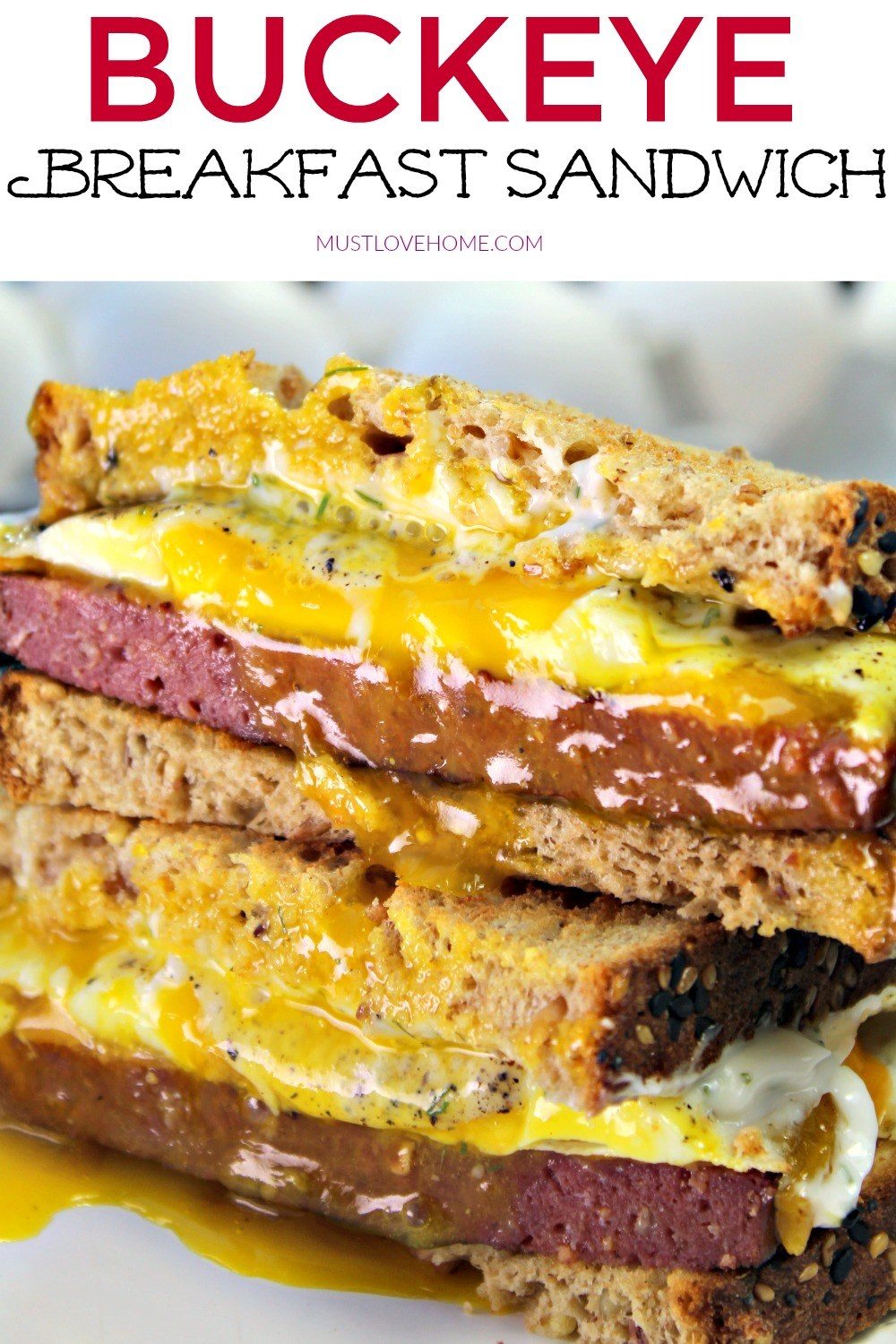 Buckeye Breakfast Sandwich
Bologna is big in the Midwest, so it’s no surprise that this bologna breakfast sandwich hails from the Buckeye state. A soft yolk, mayo, and cheddar complement the fatty goodness of bologna. See the recipe. 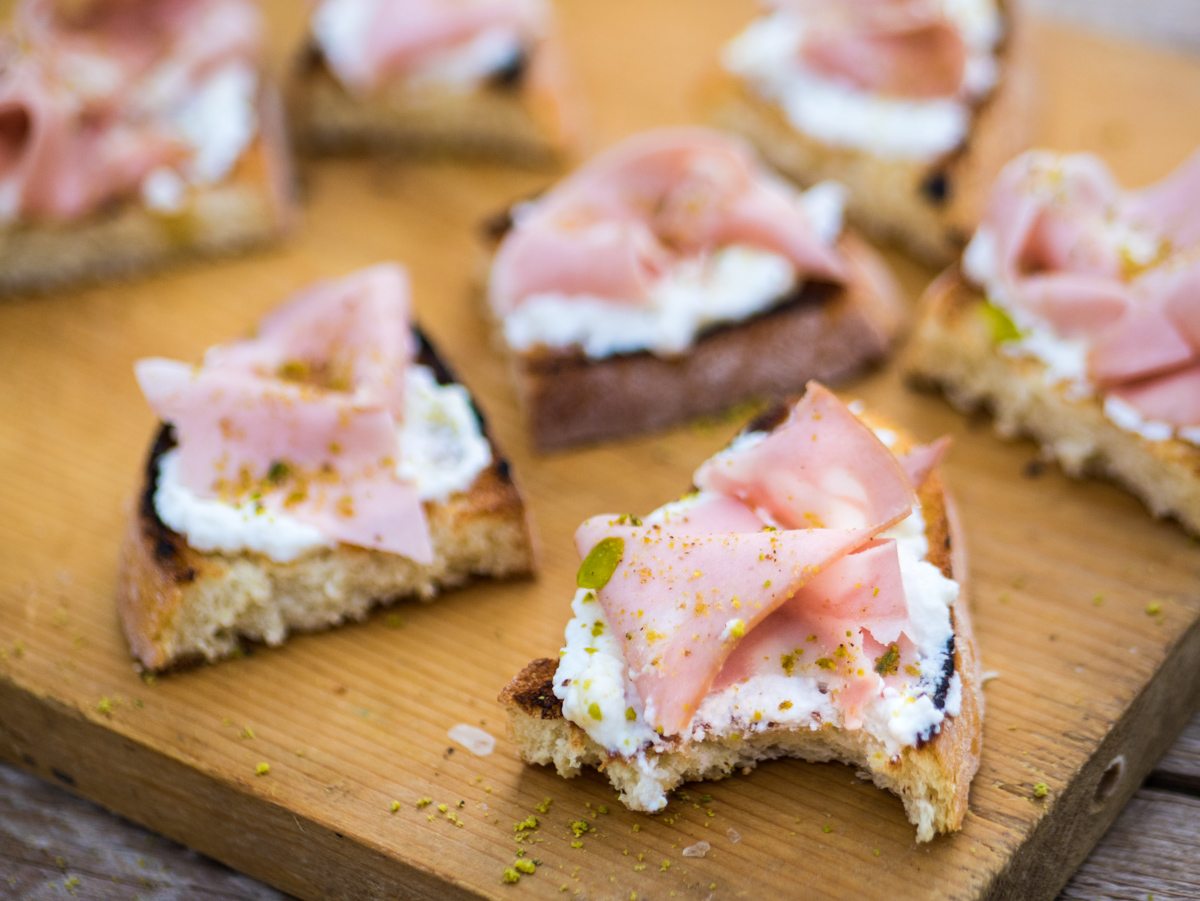 Bruschetta with Honey and Pistachios
While this recipe calls for Mortadella, try it with a high-quality, thinly sliced bologna for a wonderfully gourmet bite. See the recipe. 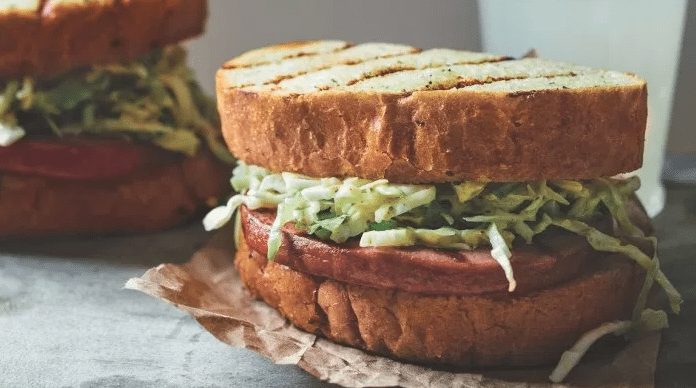 The Tale of the Amarena Cherry

Grilled Bologna and Cabbage Sandwich
Rather than being fried, this sandwich is made with Texas toast and grilled to bring great smokey flavors to the stack. See the recipe. 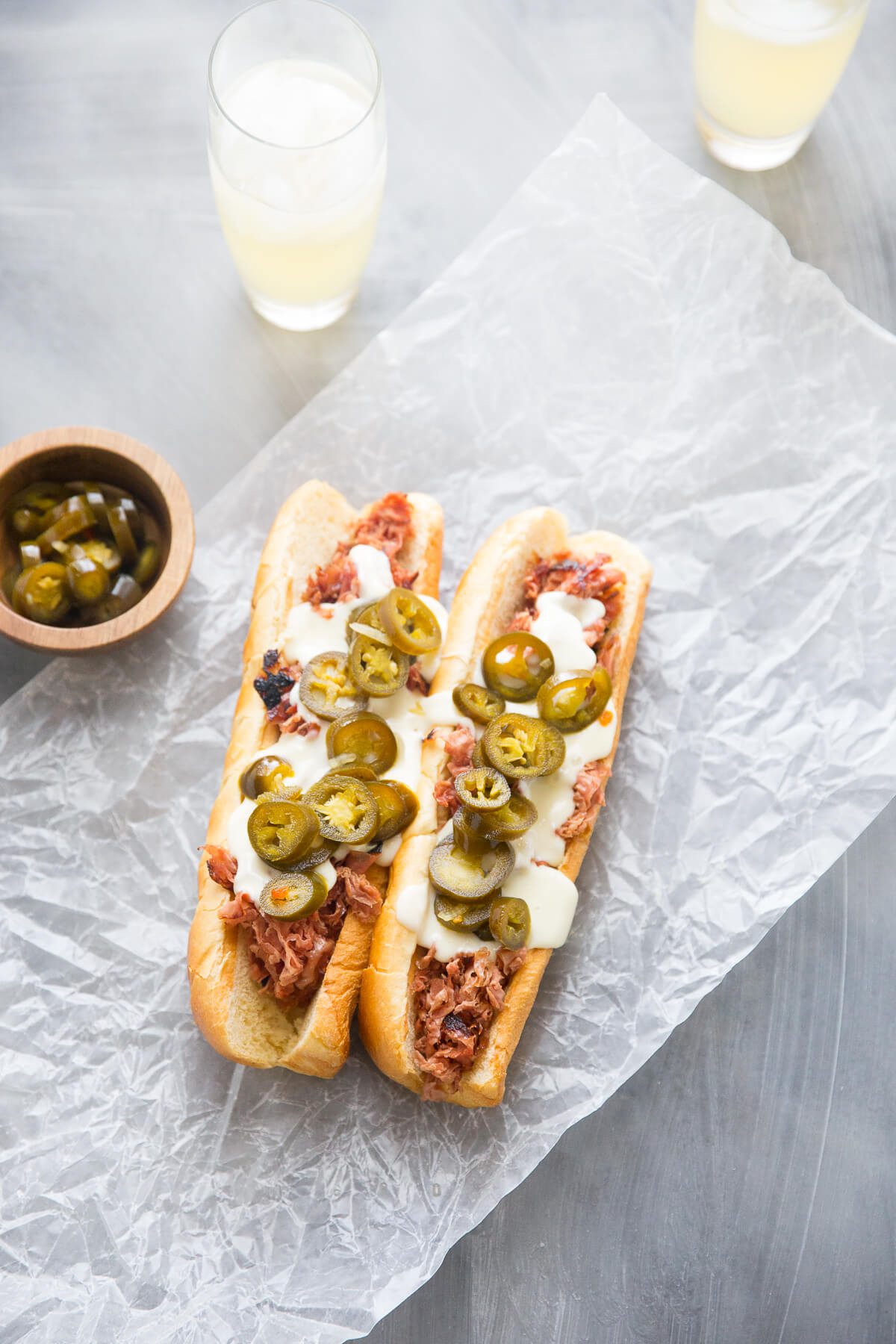 Spicy Fried Bologna Hoagie
This is a modern take on the fried bologna sandwich. The bologna is pan-fried, served in a hoagie bun and topped with beer cheese and jalapeños. See the recipe. 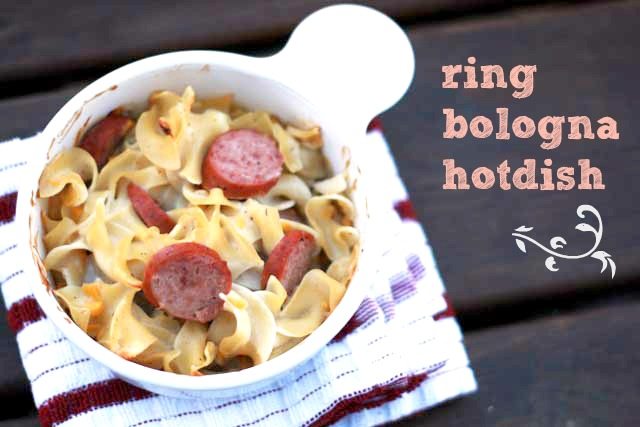 Ring Bologna Hot Dish
The best part of a hot dish? You throw it all in a pan and bake it. This bologna pasta comes with corn and mushrooms for a true comfort meal. See the recipe.

At a Chef’s Table: Enzo Neri from Gradisca

The Tale of the Amarena Cherry