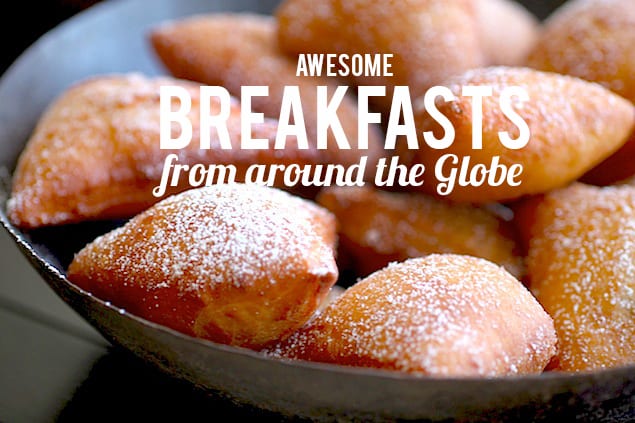 Breakfast is considered to be the most important meal to ensure a smooth day. Don’t get stuck in a rut of the same boring foods every morning. Discover traditional morning meal traditions from around the world and bring variety and exciting flavors to the start of your day.
By Annelise McAuliffe

1. English Black Pudding
Served with eggs, sausage, beans, hash browns, and tomatoes, black pudding is the final element of the traditional full English breakfast. Generally served fried, this sausage pudding is made of thickened pork blood and oatmeal. While it can be made by hand, it is simplest to buy the sausage pre-made and reheat for breakfast. Learn more about a British breakfast here. 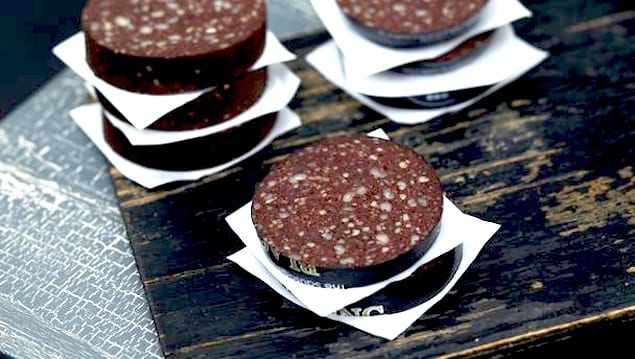 www.bbc.co.uk2. Colombian Changua
Like a savory bowl of cereal and milk, this egg soup is served with toast and known to cure hangovers. Recipes vary, but most contain a milk broth with scallions, cilantro, and herbs that is used as the boiling liquid for the eggs. Try this simple recipe. 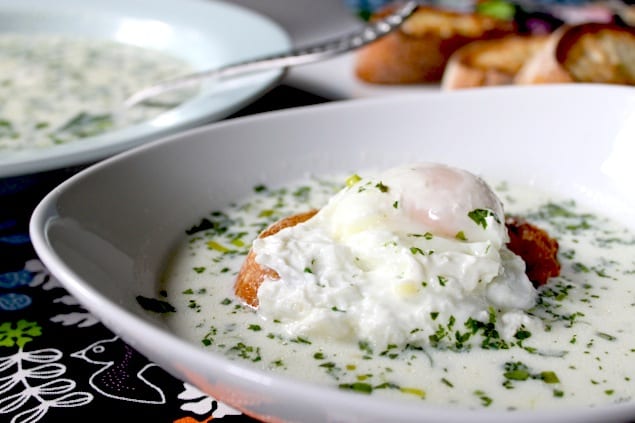 www.hungrysofia.com3. Australia’s Vegemite
The sticky black spread was developed, not under the brand name Vegemite, in 1919 as a way to utilize the leftover product of beer making, brewer’s yeast. Benefits of the toast spread include iron and B vitamins. In Australia, Kraft has worked hard to lessen the harsh taste by adding it to cheese singles and making a Vegemite cream cheese spread. Scarf it down on the way to work and dilute its acquired taste with toast, cheese, a tomato slice, and avocado. 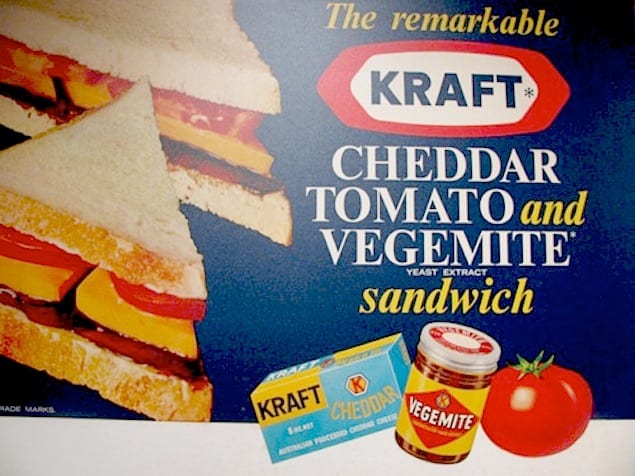 www.gggiraffe.blogspot.com4. Japanese Tamagoyaki
Breakfast in Japan can range from miso soup, to fish, rice, pickled vegetables, or tamagoyaki. Tamagoyaki is an omelette made up of many thinly rolled layers of eggs usually mixed with rice wine vinegar and soy sauce. Great for breakfast or packed away for lunch in a bento box. Try this version. 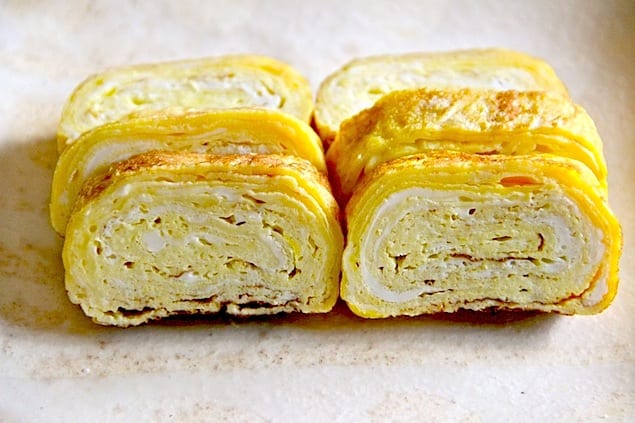 http://www.japanesecooking101.com5. Alaskan Reindeer Sausage
What better way to keep the Rudolph population in check then by creating a delicious sausage? Generally a little sweet and spicy, it is common to find this lean meat protein as on option for breakfast in the chilly state. Order online from the company based in Anchorage. 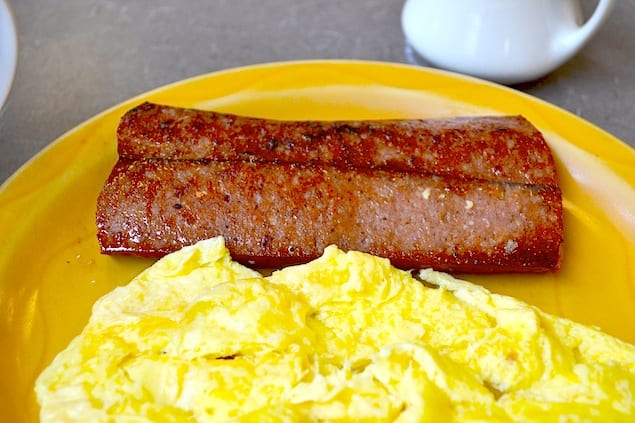 http://eyechow.com6. East African Mandazi
This doughnut-like fried breakfast delight, is not overly sweet and is commonly made with coconut milk. Often made the night before, the dough is then reheated and served for breakfast or as a simple dessert with fruit based dips to accompany. Check out a recipe here. 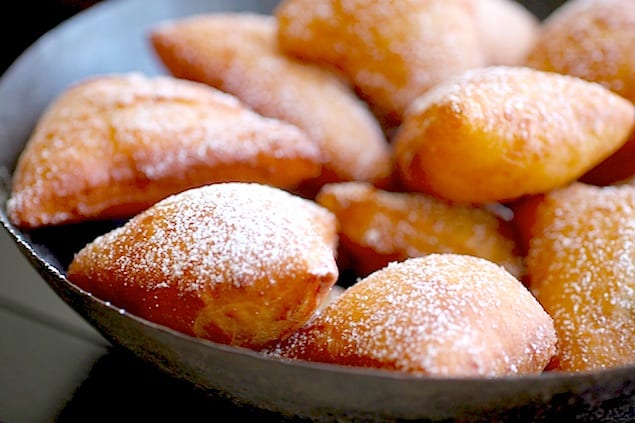