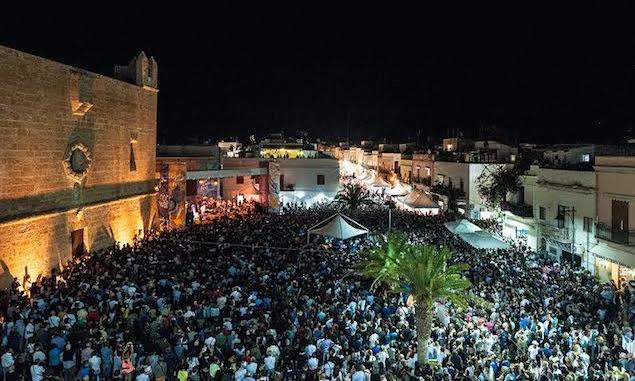 Food is culture, sharing, love, peace and San Vito Lo Capo with its festivals, couscous, its beautiful climate and golden beaches, awaits with enthusiasm those who want to live an experience that goes far beyond the traditional culinary journey.
By Veronica Lavenia 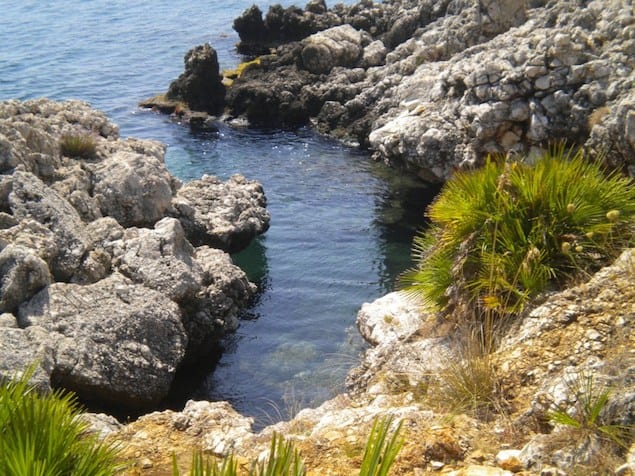 San Vito Lo Capo: between history and crystal clear sea
A small strip of land, located on the Western tip of Sicily, has become, over the years, one of the most popular destinations in the world for those who love the unspoiled places characterized by an exuberant nature, fresh and genuine food. San Vito Lo Capo, lovely seaside village, is a place rich in archaeological survey, dating back eight thousand years ago, as evidenced by the numerous caves, which are houses, which overlook the sea.

The name of the country is due to a long history that borders on legend. It seems that San Vito Capo was born around the current Sanctuary dedicated to the young Vito who died a martyr, even in twenty years, to escape the persecutions ordered by Diocletian.
Only in the early ‘700, around the Sanctuary of San Vito Lo Capo, were built the first houses. Thus arose San Vito Lo Capo. At various times, the country has welcomed explorers, navigators and state officials who, intrigued by the story of San Vito, developed a detailed and interesting descriptions of the morphology of the place.

Between San Vito lo Capo and Scopello, along the coast that the Greeks and the Romans called “Cetaria” for its abundance of tuna in the sea, lies the “Riserva Naturale dello Zingaro” (Natural Zingaro Reserve), one of the most famous in Italy. Seven miles of pristine coastline, small bays paved with pebbles candid that the surf slips in a sea that paints all shades of green, the houses built in the balance on the rocks. The reserve can only be visited on foot because no one and nothing must disturb the forty species of birds that nest here. Many plants that grow here are rare and characteristics of the area; trees living on the slopes of the hills that fall within the reserve are carob, olive, ash and some stem from cork.

The “Riserva Naturale dello Zingaro” is famous for its deep blue sea, its quiet coves and protected by sheer cliffs where the hawk hovering in search of prey, for its clear waters and rich in fish and underwater caves.
A unique place that it is simplistic to describe. It must be seen. 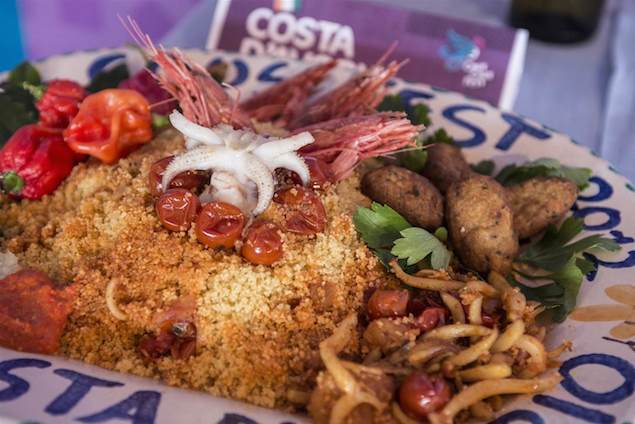 San Vito Lo Capo, the Capital of all CousCous
For seventeen years, at the end of September, San Vito Lo Capo hosts one of the most renowned gastronomic events in the world: the “Cous Cous Fest, the International Festival of cultural integration” (this year September 23 to 28). The success of this international event is its high symbolic value that promotes comparisons between countries in the Euro-Mediterranean and beyond, inspired by a dish that is the symbol par excellence of contamination. It is no coincidence that the event is born in Sicily, a land that is a crossroads of various cultures, dominated, during the centuries by Arabs, Normans, and Spaniards. It is no coincidence either that this festival has its roots in Western Sicily, geographically so close to Africa and where the Arab domination was longer, leaving important traces not only in architecture but also in the culinary traditions. The couscous (traditional dish, made from durum wheat, steamed, enhanced by the flavor of seasonal vegetables, legumes, herbs and spices, meat or fish), wherever it landed, around the world, has absorbed the characteristics of the territory, by binding to the deep traditions of the people and becoming, from time to time, maftoul, kseksou, couscous, cascasa, kuskus, kuski, burgul or tabouleh. 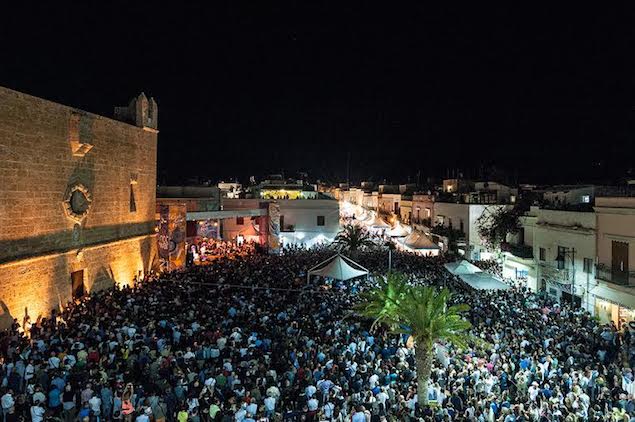 A culinary competition between chefs from different countries. A feast of flavors, colors, scents where you can taste selections of couscous recipes, shopping at the Expo Village, in the streets of the historic center (a colorful market, a real souk, with typical Sicilian crafts, and participating countries), dancing under the stars, taste the specialties of fried fish in the giant pan feature by the fishermen of San Vito Lo Capo. And, as if that were not enough, the “School of Couscous”, cooking classes conducted by local chefs who will teach all phases of the preparation of a recipe for couscous: from the “incocciata” to the sauce, both for the traditional couscous and for precooked couscous.

Food is culture, sharing, love, peace and San Vito Lo Capo with its festivals, its beautiful climate and golden beaches, awaits with enthusiasm who wants to live an experience that goes far beyond the traditional culinary journey. 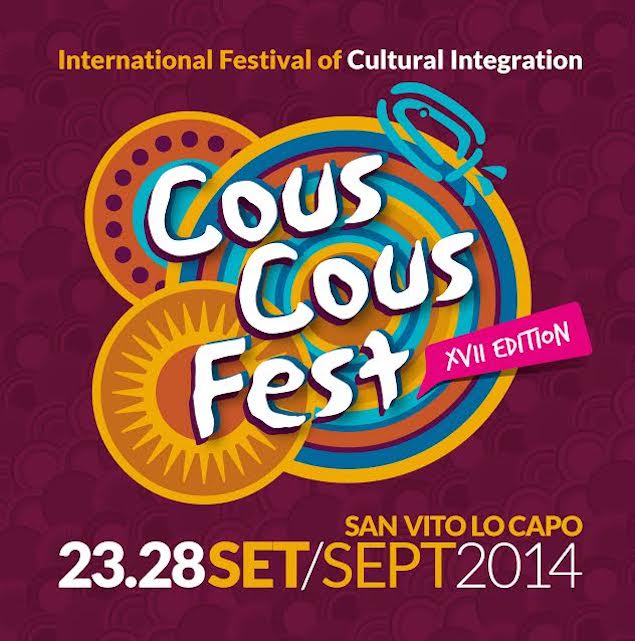