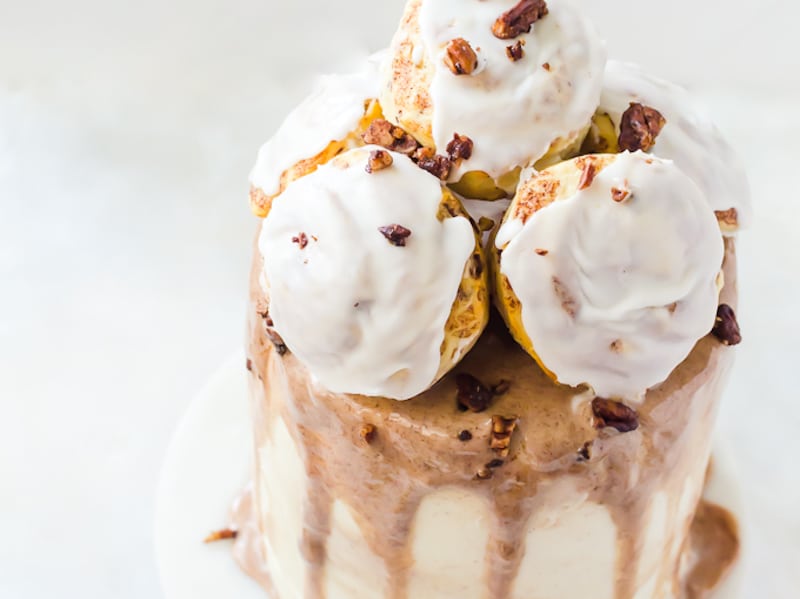 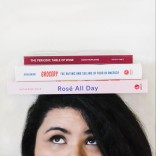 Amanda is a self-taught baker and photographer. Her passion for… 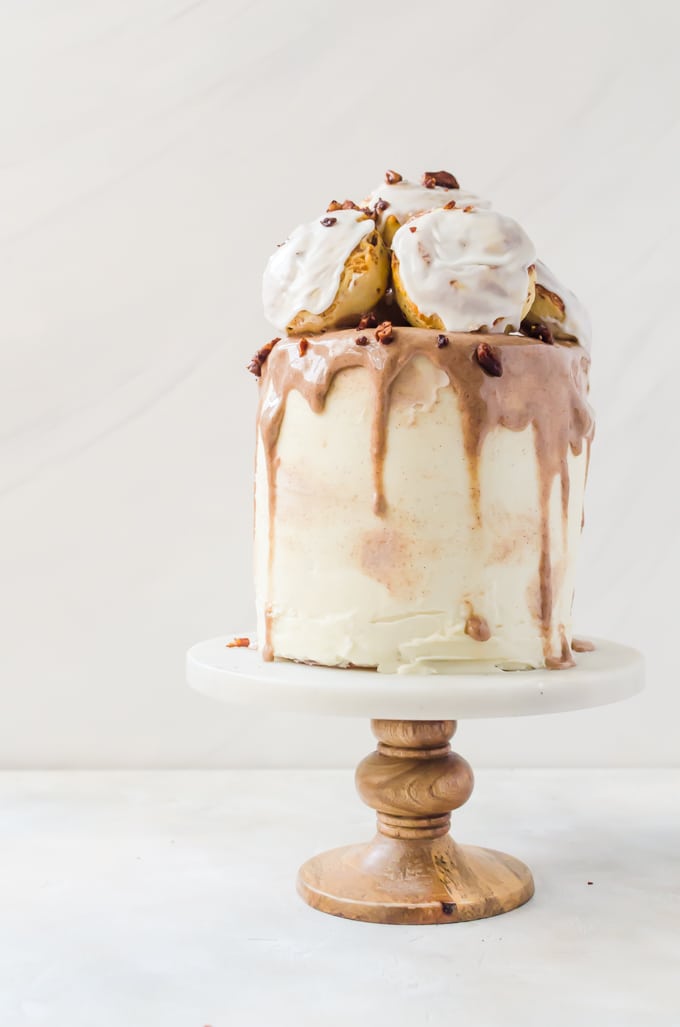 I mean, look at it. Just look. How can you possibly resist this cake? 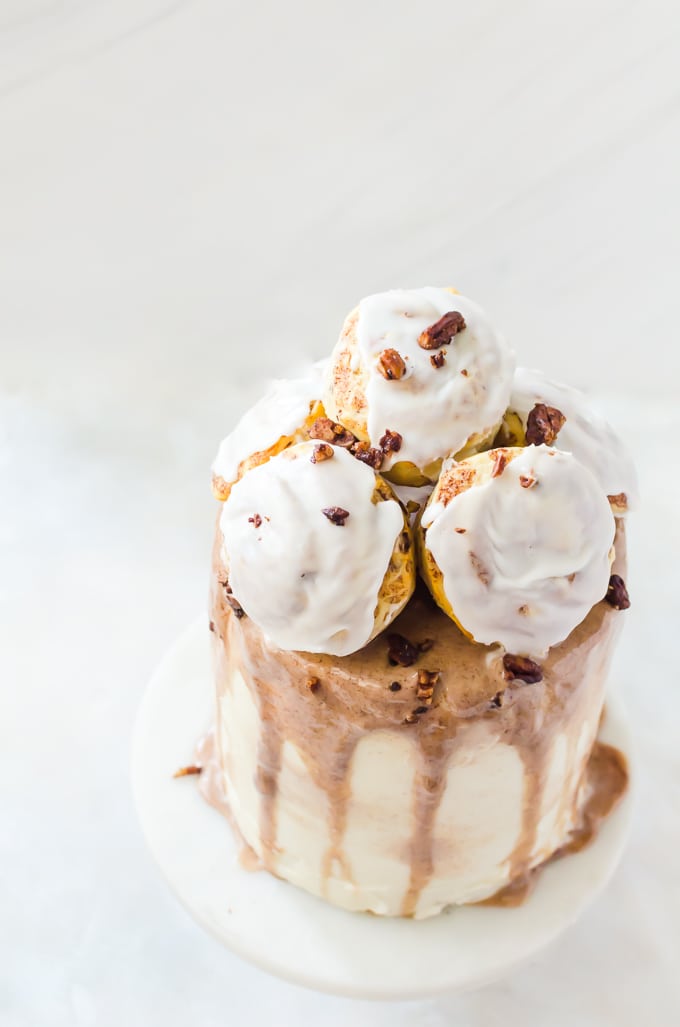 Maybe we can start off by sharing a slice of this cinnamon roll cake with someone. I’ll be honest, I didn’t make the cinnamon rolls on top of the cake.

It was the first thing I baked in the new kitchen and I was spent working on the house to remember to whip up some dough for cinnamon rolls to put on the cake. 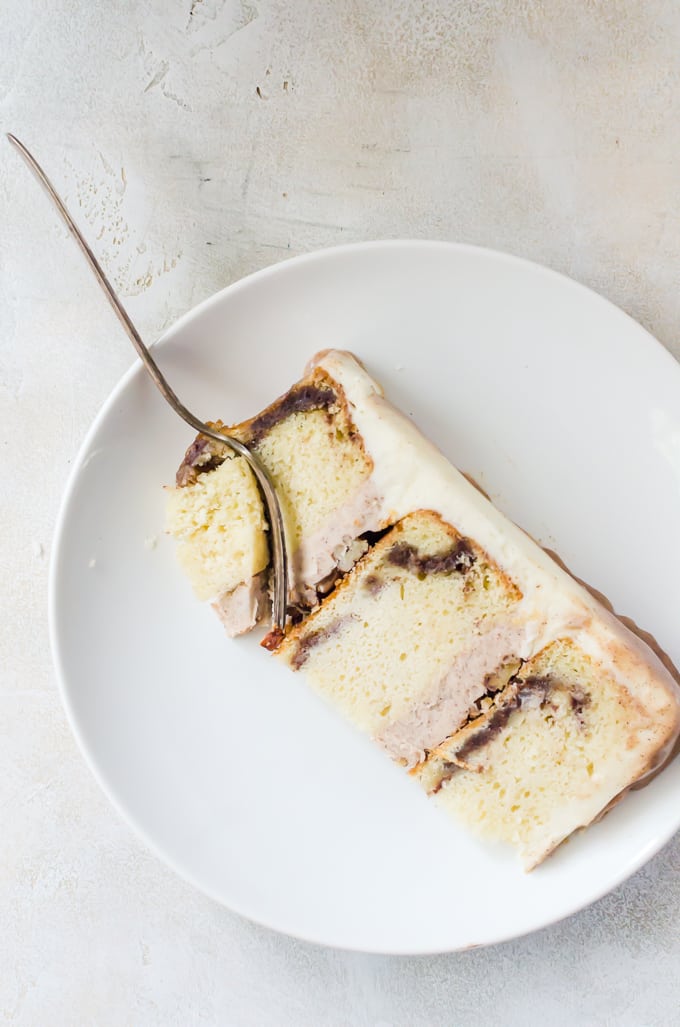 And let’s be honest. If we are making a cinnamon roll cake from scratch, I think we deserve the occasional moment to rely on something we got at the store.

If you want to make some cinnamon rolls to go with it, more power to you! An even smarter thing would be to use any leftover rolls you have from earlier that morning or stored in the freezer. Either way, this cinnamon roll cake will be amazing! 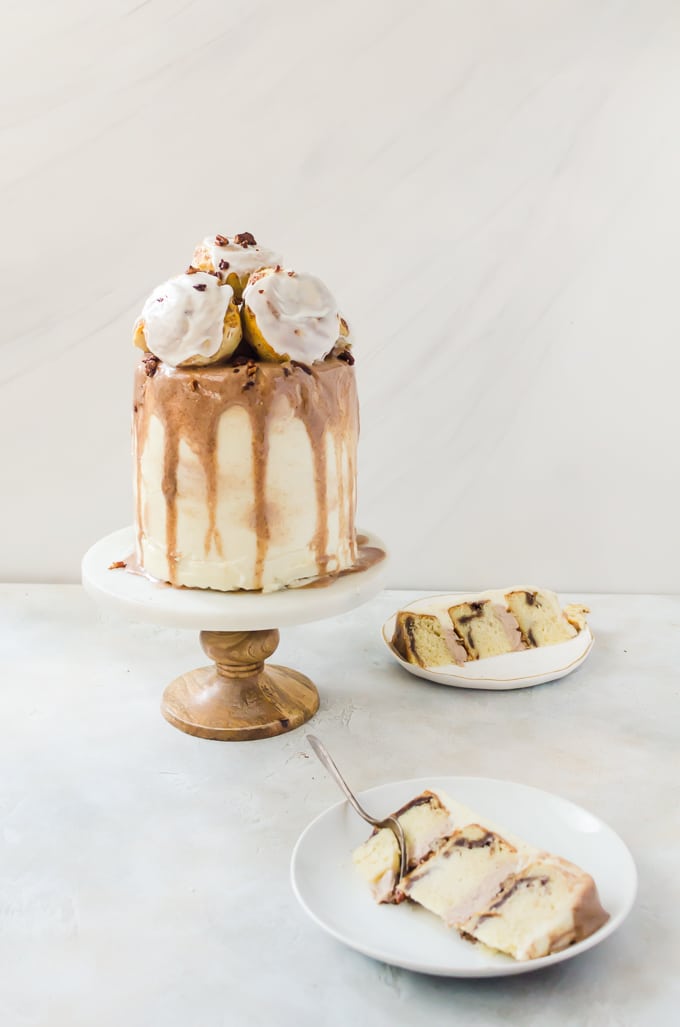 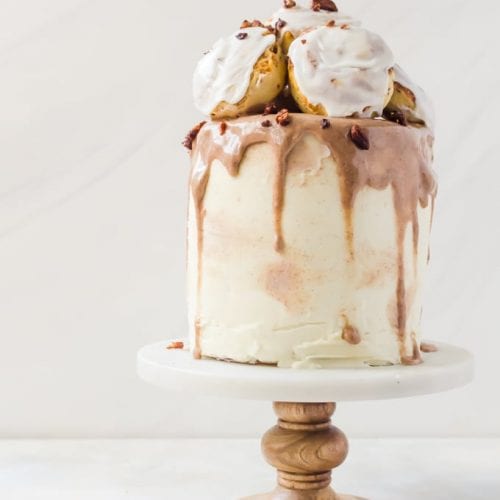 For the Cake Swirl

For the Candied Pecans 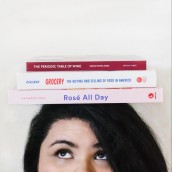 Amanda is a self-taught baker and photographer. Her passion for food began when she started college in London and was able to experience authentic food from across Europe. She loves being in the kitchen with her daughter and developing her skills in the kitchen.