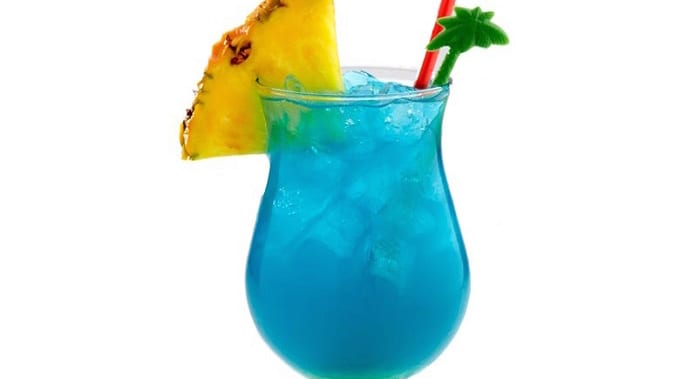 Which came first, the movie or the cocktail? Either way, make the Blue Hawaii drink and dream of the beach.
By Michelle M. Winner 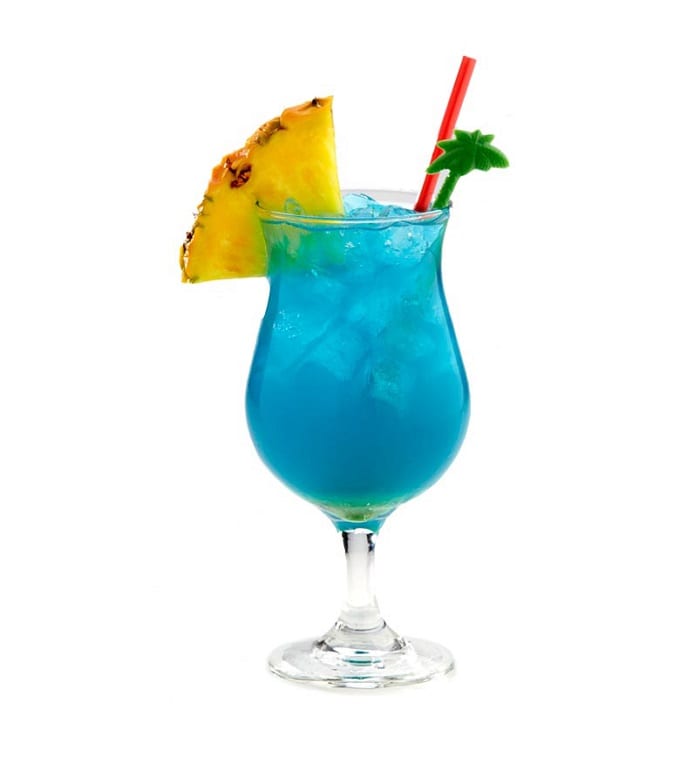 Was The Elvis Movie ” Blue Hawaii” named after the tropical drink? Image: Hilton

Have you visited the smooth crescent of sand at the end of Waikiki Beach in front of the Hilton Hawaiian Village Waikiki Beach Resort ?

So many cool things happen here. This is where some scenes  of Elvis’ Blue Hawaii movie ( 1961) were shot, the new Hawaii 5-0 frequently films at the Hilton, President Kennedy stopped here and so have movie stars and royalty. Back to the Blue Hawaii cocktail though. It was invented way back in 1957 by a Hilton Hawaiian Village Waikiki Beach Resort bartender Harry Yee.

Mr. Yee was asked by a representative of Bols to create a new drink using the company’s new Blue Curacao liqueur. After several variations, Yee settled on a version somewhat different than the most popular version today, but with the signature blue color, pineapple wedge and cocktail umbrella. The Blue Hawaii was born. Now the question remains, if the drink was invented on the spot where the movie was filmed and the movie was made after the drink was invented, and Elvis was known to like his cocktails, is there a good case for the name of this iconic Elvis movie to have been named for the drink? Sip on one and get back to me.

Elvis Anyone? Blue Hawaii Was Invented At Waikiki Beach