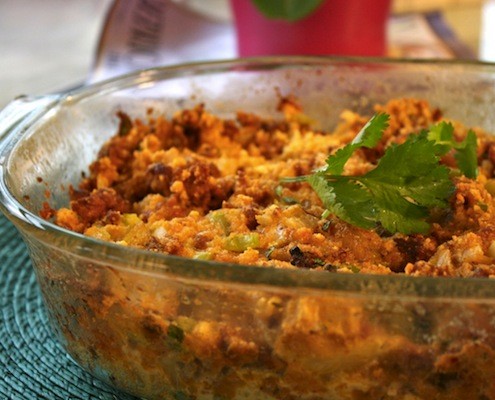 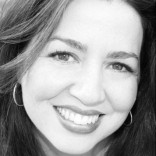 The Sweet Smell of Dogwood Coffee

Once upon a time there was an old fashioned recipe.  It was from the American South–the land of fragrant magnolia trees and sweet tea summers–and was so old, no one could remember which great-grandmother it had came from.

One year, just after a Thanksgiving dinner in which the cornbread stuffing featured prominently, a daughter dried the last of the dishes while she listened to the antics of uncles in the living room pleasantly drunk on the cocktails of their generation.

The women, all mothers and grandmothers, sat now around the kitchen table.  Some folding aprons and one polishing the silver.  Another smoothing laundered linens with weathered hands and knobby fingers.  All of them laughing and telling stories that wove together seamlessly, one into the next like ivy overgrown across time.

The daughter, curious and industrious, saw an opening and asked how to make the cornbread stuffing (her favorite), pencil and paper in hand.  She wrote as they spoke.  A little bit of this and a little bit of that.  A pinch here and there.  A dash or two, depending.

When, years later, the daughter’s daughter found the yellowed page at the bottom of an old flour tin, she understood perfectly.

Print
Prep Time
1 hour
Cook Time
30 mins
Total Time
1 hour 30 mins
The base of this recipe belongs to Charlotte, her mama and her mama's mama. I added the chorizo and plantains, a sweet and savory blend that's just right against the cornbread backdrop.
Author: Gilda Claudine Karasik
Recipe Type: Stuffing
Serves: 8
Ingredients
Instructions
Notes
Follow the directions for making cornbread in a skillet from scratch or pre-mixed to save time. There is a nice recipe for a Dominican-style cornbread on this site at: https://honestcooking.com/2011/08/01/dominican-culinary-tradition-arepa/. When adding the stock to the cornbread mixture, moisten only taking care not to make the cornbread too soggy. If cooking some in the turkey, wash the turkey and dry out the cavity. Gently stuff the dressing into the cavity but don't pack it in. Sew or secure the bird with cooking twine and roast as directed.
2.1.7 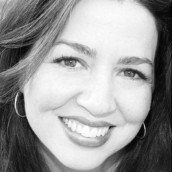