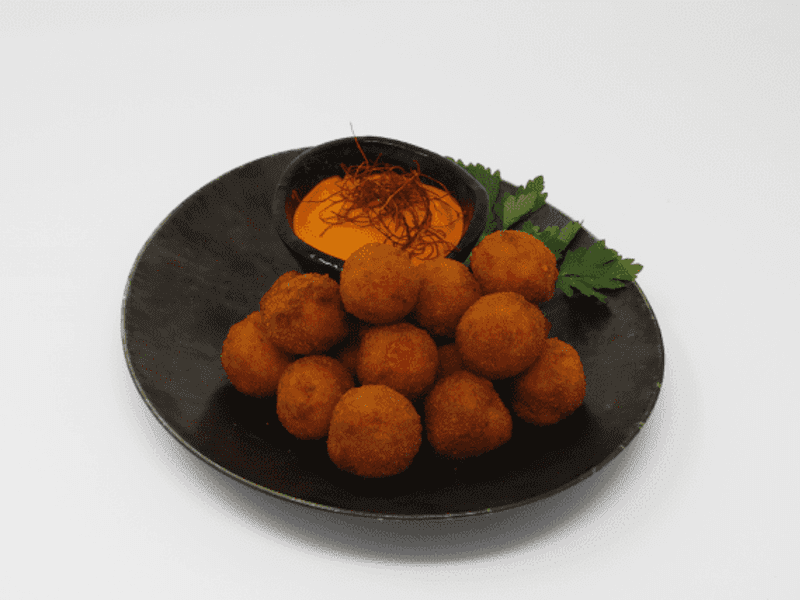 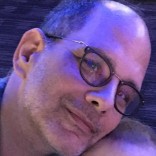 It’s that time of year when tennis fans from all over the world take over the 7 train and head straight to Arthur Ash Stadium for the US OPEN. Tennis royalty Serena and Venus Williams will hold court, as well as other tennis greats including Rafael Nadal, Stefanos Tsitsipas, Daniil Medvedev, and Mischa and Alexander Zverev, all who will bring their “A” game to compete in the sport. But this year, the world will be surprised when Serena Williams and Rafael Nadal take time off the tennis court and inspire the Chefs at the stately Lotte New York Palace’s Gold Room Bar with two dishes that will be served throughout the tournament.

Chorizo and Saffron Arancini and Kobe Beef Sushi made their debut at the Lotte New York Palace on Thursday, August 22 when the Palace’s courtyard was transformed into a space where the best of the best relaxed and enjoyed a spirited game of badminton while guests sampled Williams and Nadal’s inspired creations. Feel free to go to the Lotte New York Palace Gold Room Bar during the US Open to enjoy the bites or make them on your own. Either way, you’ll love them. 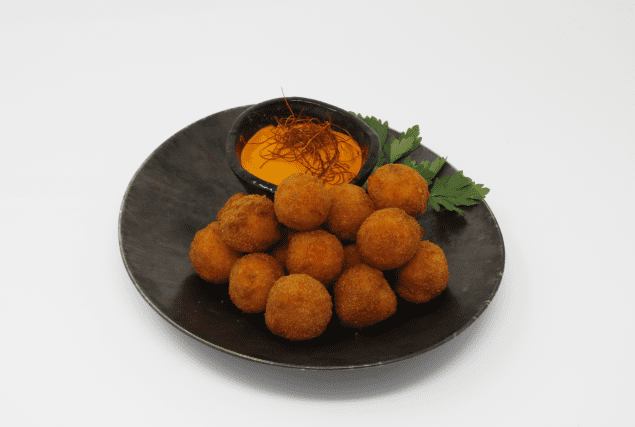 Add Oil to Roundo add the Shallots, and Chorizo Begin to Cook until Shallots begin to Caramelize, then add the rice and the Chopped garlic , and Begin to toast the Rice constantly mixing, when rice begin to lightly toast add the butter and Continue to mix until butter is melted at this point add some of the Salt and pepper

Then deglaze with dry white wine, constantly mixing Cook until wine is Evaporated, then begin to ladle in the Chicken Stock bring Stock to Boil and quickly turn Down Heat to low and Begin to Mix the rice until Stock has Evaporated Continue this method (Risotto method) until Rice is fully Cooked, Approx. 15 mins, when Done fold in the manchego, Piquillo Peppers, and cilantro

When Rice is Fully Cooked transfer to a  Sheet Pan and Cool Down in a fridge,

Portion the risotto in 1 oz balls and bread each ball

Roll each ball with Flour, dip in the egg wash, then roll in Panko Bread Crumbs.

Fry the risotto balls in a 350 degree fryer until golden, salt lightly, serve with a spicy saffron mayonnaise/siracha. 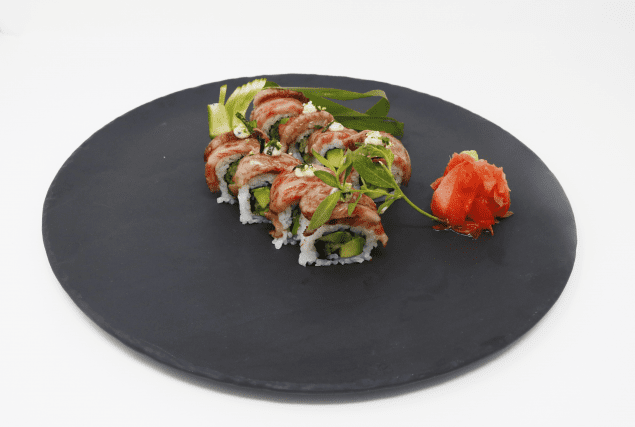 Was the rice.  In a rice cooker, cook 2 cups of rice in the rice cooker with 2 cups of water.
Dissolve the sugar and salt in the rice vinegar.   Once cooked, season the rice while still hot with the vinegar solution.   Mix well.   Rice mixture will need to be cooled down immediately.

Peel and slice the avocado into wedges, thinly slice and julienne the English cucumber, set them aside.

Season the kobe sirloin heavily with salt and pepper, sear it hard on a cast iron pan, 15 second per side, make sure all sides are seared, rest the beef. Then slice the beef into 1/8-inch-thick slices against the grain, set the sliced beef aside, keep in room temperature.

Press the rice onto the nori sheet over a sushi mat, flip it around with rice on the bottom, place the avocado and cucumber in middle of the nori, slowly and carefully roll it and tighten it with the mat. Place the thinly sliced beef on top of the roll uniformly, tighten the roll again with the mat, then slice the roll into 8 pieces with a sharp knife.

Top the sushi roll with some furikake, sea salt, and some truffle aioli, serve immediately, with some wasabi and pickled ginger. 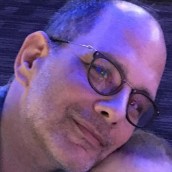