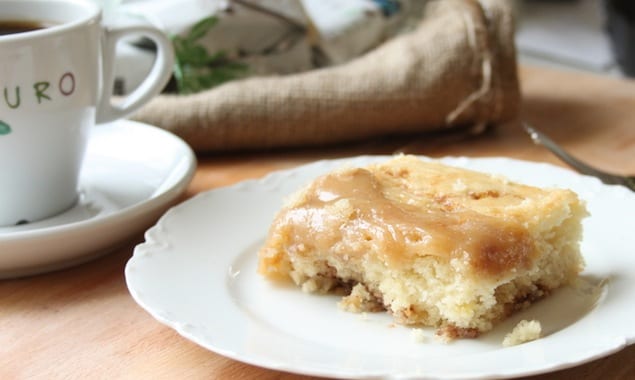 Honey and Prune Cake with Walnuts

This cinnamon-swirled friendship cake is ultimately topped with a buttery caramel sauce that pushes this coffee cake to a dessert level.
By Kelsey Hilts 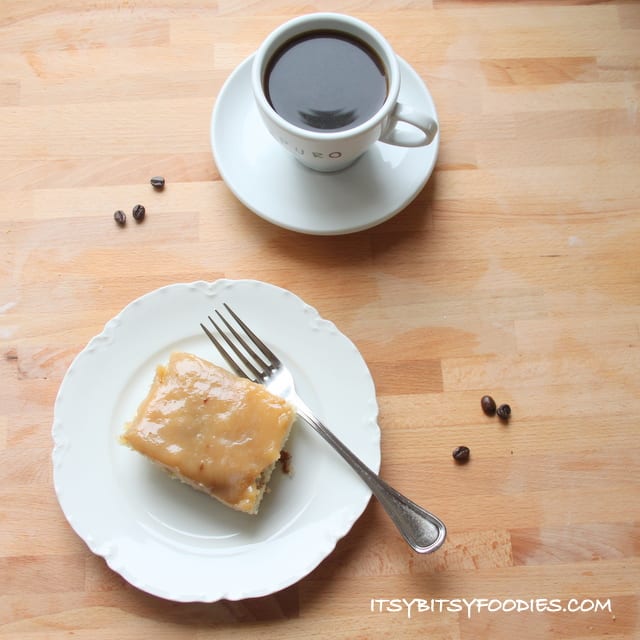 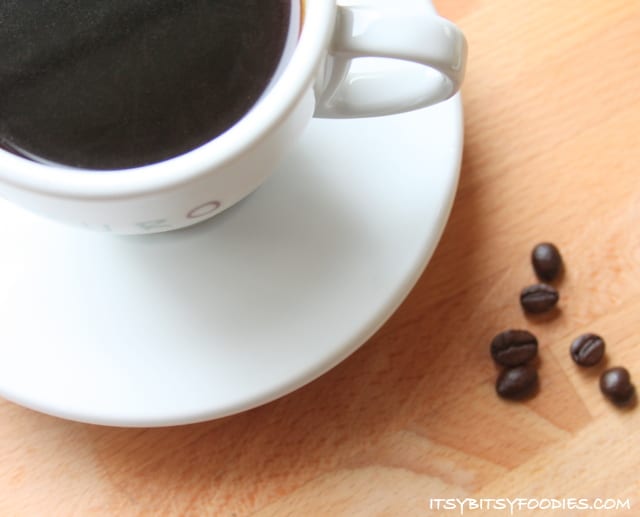 I recently had the opportunity to sample Puro Coffee, a Fairtrade, organic coffee that is roasted and packed in Belgium by a company called Miko.  Miko is a family-run company that has been roasting coffee since 1801 and is one of the oldest coffee roasting companies in the world.  Miko created Puro in 2004 with the vision of sourcing shade-grown Fairtrade coffee and addressing environmental, economic and social issues involved in the business.

I was impressed before even receiving the package of coffee when I started to read all of the information about the company, watch videos about their social initiatives and learn how they have already made an impact on the {local and global} farmers, communities and environment.

Puro Fairtrade Coffee has partnered with the World Land Trust to protect threatened habitats around the world and they are working to ensure that the local farmers and communities are able to manage and farm the land in a sustainable fashion.  In essence, they strive to restore the complex balance between harvesting the crop (coffee), maintaining and preserving the natural habitats and rainforests, and paying the farmers fair wages for their work.  In doing so, they are helping to build an infrastructure that is economically, environmentally and socially sustainable for the local communities and the planet at large. Moreover, they are establishing that people and planet are more important than short-term profit.

To this end, part of the proceeds from all of the Puro coffee sales is donated to their efforts of purchasing, protecting and preserving rainforest.  As a result of their charitable donations and preservation efforts, to date Puro Fairtrade Coffee has saved 10,710 acres of rainforest and as a result, fourteen new species have been discovered. 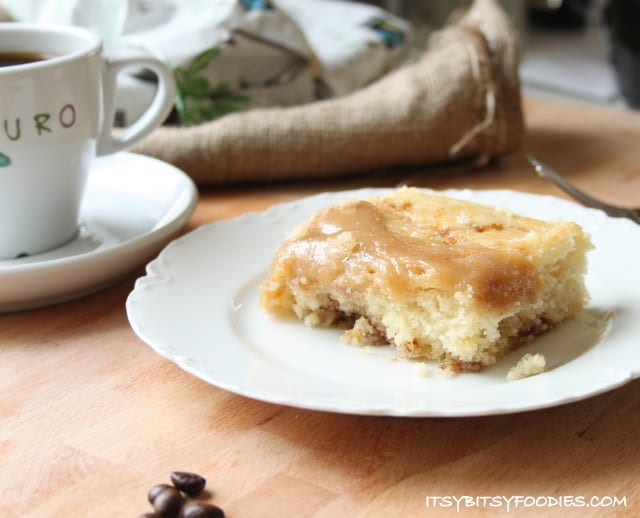 With coffee, I picture food.  Countless other breakfast and sweet and/or savory delicacies pair well with coffee, however, one of the first things I thought of was coffee cake.  And the first coffee cake that came to mind was a Herman Cake {friendship cake} that my mom made on special occasions throughout my childhood.

{A friendship cake seemed an appropriate choice to pair with organic, Fairtrade coffee.  Altruism, honesty, compassion, empathy and understanding are all adjectives used to describe and define friendship.  One could use many of the same words to describe companies, such as Puro Fairtrade Coffee, that produce Fairtrade and organic products.  They show qualities of a friend on many levels – caring about all of the people along the way, from farmers to factory workers, who play a role in production; caring about the environment and working to preserve it for future generations; and caring about the consumer by ultimately delivering a quality product.}

Though I didn’t have my mom’s specific Herman starter, I was able to use my sourdough starter, feeding it with a bit more sugar than typical, to make it fit for a sweeter bread.  I was happy that it worked so well because ultimately caring for one starter is much easier than having two separate jars of starter to manage.  Plus, I must admit that I am lazy with my starters.  I only “feed” them when I am ready to use them.  With that said, my starters have lasted well in the refrigerator without necessarily being “fed” on a regular basis.

This cinnamon-swirled friendship cake is ultimately topped with a buttery caramel sauce that pushes this coffee cake to a dessert level.  You will make friends by serving this!

Print
This cinnamon-swirled friendship cake is ultimately topped with a buttery caramel sauce that pushes this coffee cake to a dessert level.
Author: Kelsey Hilts | Itsy Bitsy Foodies
Recipe Type: Brunch
Serves: 12+
Ingredients
Feeding the Herman Starter
Herman Cake
Cake Topping
Caramel Glaze
Instructions
3.2.1275
Disclosure: Thank you to Puro Fairtrade Coffee for all of the coffee samples.  As always, all opinions are my own.