In one delicious bite, you can have an awesome cinnamon roll that has been rolled, baked, and dipped in smooth glaze.
By Vanessa Conley 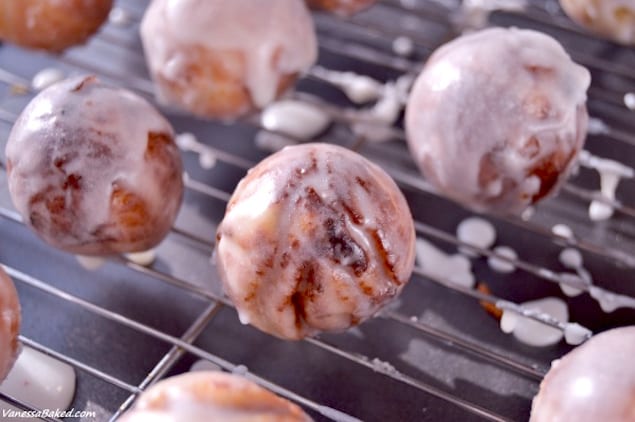 Cinnamon rolls are so good! How about one bite, cinnamon roll donut holes? They have all the same components as a normal cinnamon roll, just bite sized. The dough can be mixed in a bread machine, on the dough cycle. They get baked in the donut hole maker and dipped in a yummy glaze. 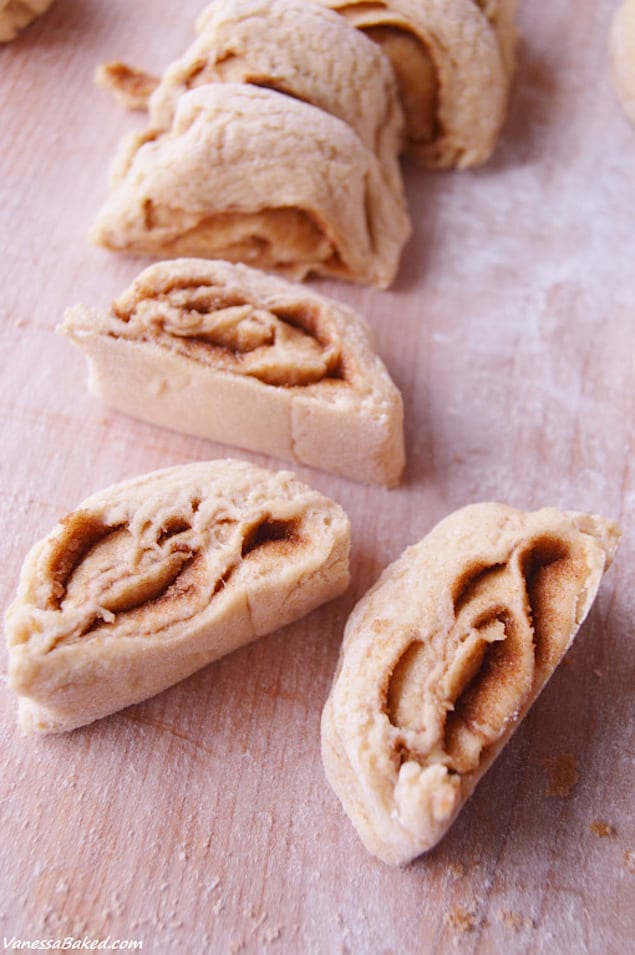 You will roll and slice a log of cinnamon roll dough and filling, as usual. 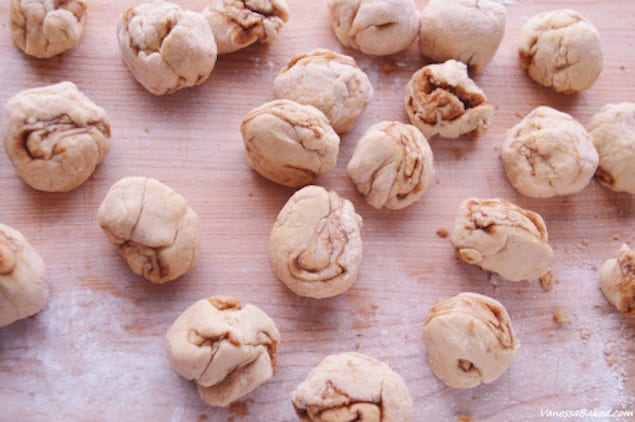 Then roll each cut slice into a ball. Allow all the cinnamon roll dough balls to rest for 15 minutes. You can clean up the kitchen and start to make the glaze at this point. 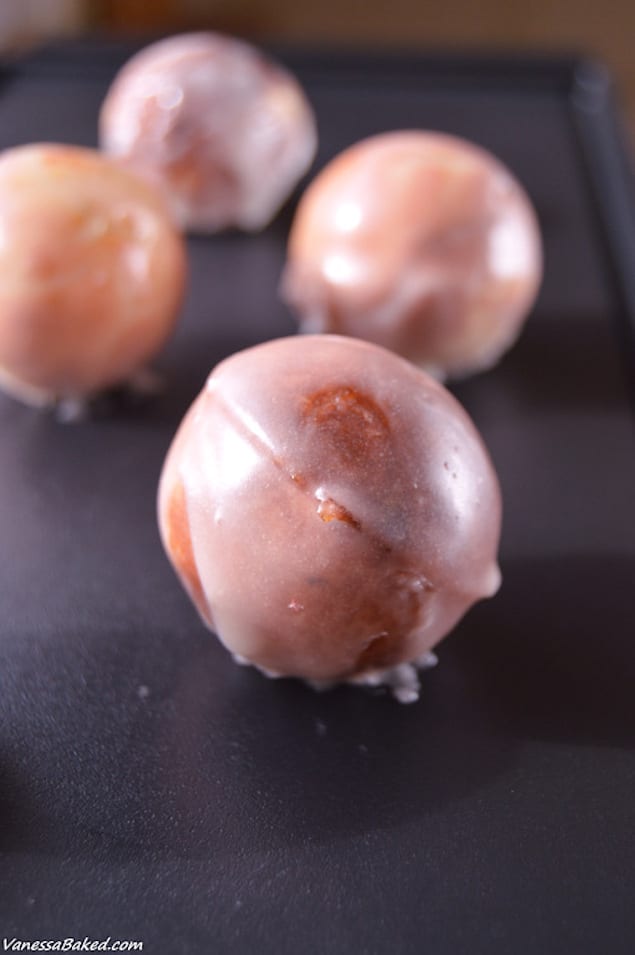 Then bake, dip and enjoy! 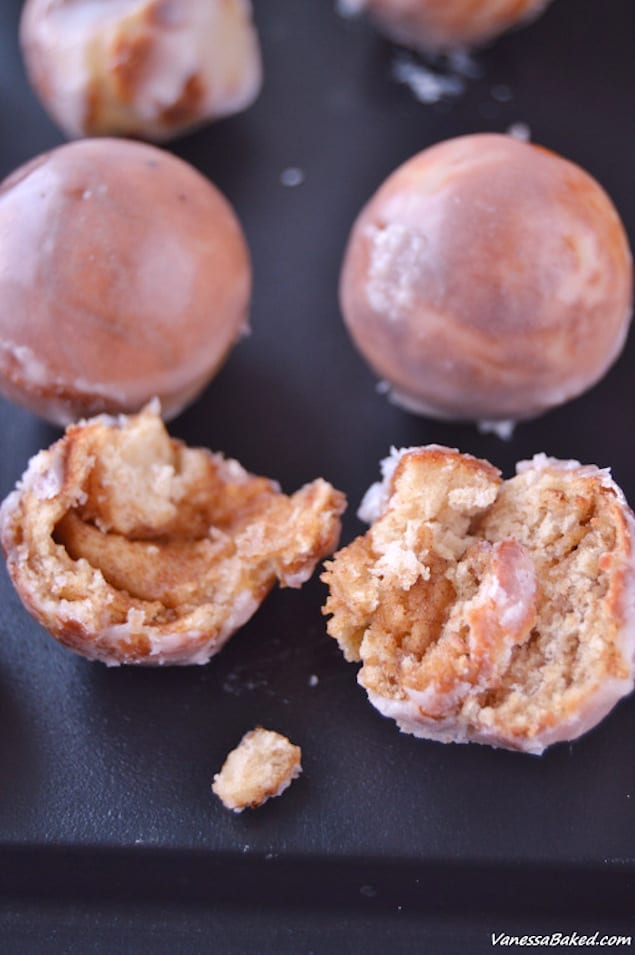 Print
In one delicious bite, you can have an awesome cinnamon roll that has been rolled, baked, and dipped in smooth glaze.
Author: Vanessa Conley
Recipe Type: Dessert, breakfast, baking
Serves: about 2 dozen donut holes
Ingredients
Filling:
Glaze:
Instructions
3.2.2885