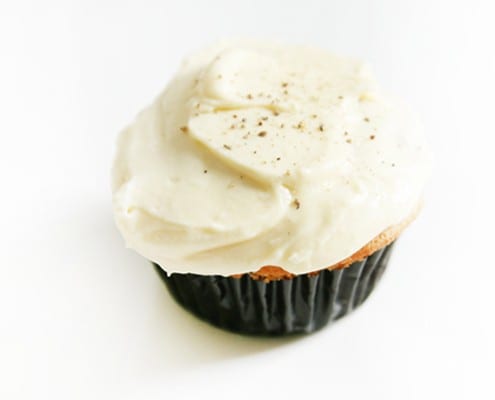 When life gives you lemons, make lemonade. And when it doesn’t give you bergamot, make earl grey cupcakes.
By Mariela Alvarez Toro

The inspiration for this tasty cupcake came to me via Casey Hughes. Ever since Tasty Plan started, he has been asking for a bergamot cupcakes to be named in his honor. I had never heard of a bergamot before Casey’s request, and because I love the thrill of the hunt, I agreed to his request.

Because he is so sweet a friend, I had to find a way to please his craving, no matter how difficult a bergamot is to find. I looked in gourmet stores, in markets, for both fresh and dried, oils and infusions, but nothing. The only bergamot flavored things turned out to be fancy soaps and cleaning products. I guess, Casey was just playing hard to get.

A year later, and with no bergamots nearby I finally came up with this solution. 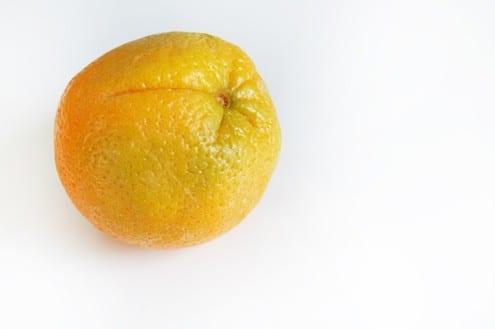 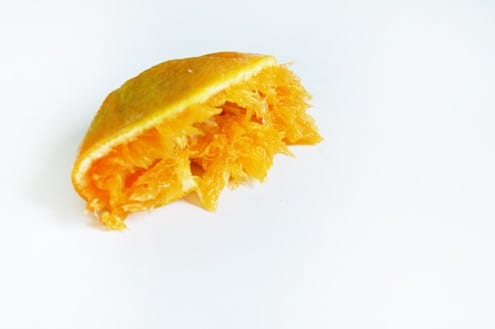 Bergamot is native to Italy, France and Turkey. Yellow in color, and bitter in taste, bergamots are an interesting variation of traditional citric fruit flavor. It’s most popularly used in the production of Earl Grey tea, hence the cupcake.

In order to keep things fresh, light and not too bitter, I added orange juice to the batter. The earl grey leaves add aroma and depth. The cupcake is dressed in an spicy orange-black pepper cream cheese frosting.   Delicious. Sweet, bitter, floral and citric, perfect for a refreshing summer treat in a Brooklyn rooftop.

Teas and Tea Cocktails to Drink During Flu Season