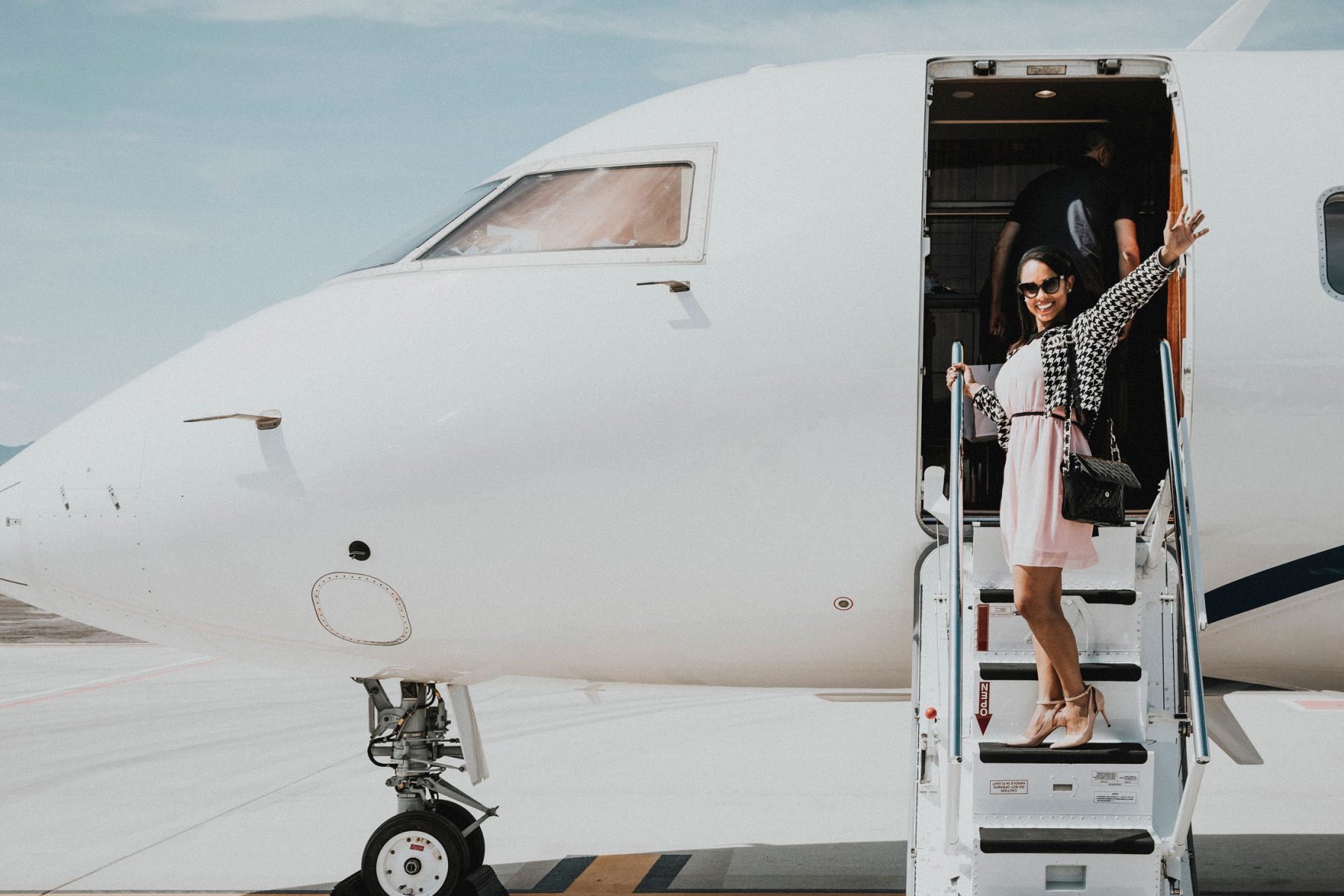 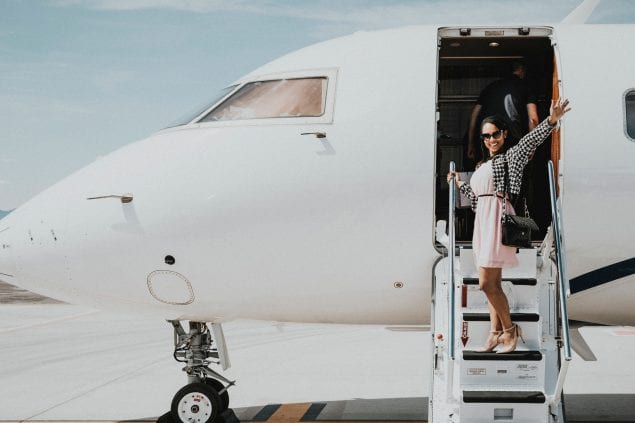 Plenty of people throw good dinner parties; few hosts are so successful they take their soirees around the world. But this is exactly what Kristian Brask Thomsen – a sommelier turned professional bon vivant and culinary ambassador has done since 2009.

Earlier this year the Barcelona-based Dane celebrated his 10th year as a dinner party host, with The Dinner Party since 2009, that in 2012 morphed into Dining Impossible that is billed by Forbes Magazine as “the ultimate dinner party” and by VICE Magazine as “the wildest”.

He did so by throwing a dreamy private jet dinner party where guests from around the world met up for dinner at the panorama terrace of three-starred Michelin La Pergola in Rome. From there they flew to the current #1, #2 and #3 on the World’s 50 Best Restaurant List; Osteria Francescana in Modena, Italy – El Celler de Can Roca in Girona, Spain, and Mirazur in Menton, France and ended things with a grand casino party in Monte-Carlo.

A one time thing, one would think, because how ever to top this? Well, the culinary entrepreneur makes a great effort with a second edition created for jetsetting foodies from around the world September 4-7 this year.

Below, have a look at a first teaser sent out from the exploring dinner party host through his newsletter. It doesn’t inform of pricing though – that’s “confidential”. We’re guessing money isn’t an issue in these circles.

“Based on the grand success of the first DI:JET in March to The World’s 50 Best Restaurants No. 1, 2 and 3, then we have created a second edition – this time beginning in the City of Lights, Paris.

The fun-loving, global and dreamy dinner party meets for Champagne and caviar in very top of the Eiffel Tower, followed by dinners extraordinaire at L’Arpège, Mugaritz in San Sebastián, El Celler de Can Roca in Girona and Mirazur in Menton. The current World’s 50 Best Restaurants No. 8, 9, 2 and 3.

This on September 4-7 where the second edition of DI:JET takes off – the exploring Dining Impossible taken to new heights where no diner has gone before in such short time. We reduce the world’s best culinary experiences to the essence on a silver plate with a private jet, helicopters, limousines, grand hotels, receptions, casinos and grand after party in Monte-Carlo.

This merely an appetiser, but nevertheless it’s for real. We take pleasure very seriously. Feel free to reach out in case of interest of DI:JET 2. The world doesn’t know yet – only you do. For now.”

Well, now we know it too. What a treat!

For further information about Dining Impossible please visit Bon Vivant Communications. Inquiries about DI:JET 2 can be made directly to Kristian Brask Thomsen through e-mail: ambassador@bon-vivant.dk. 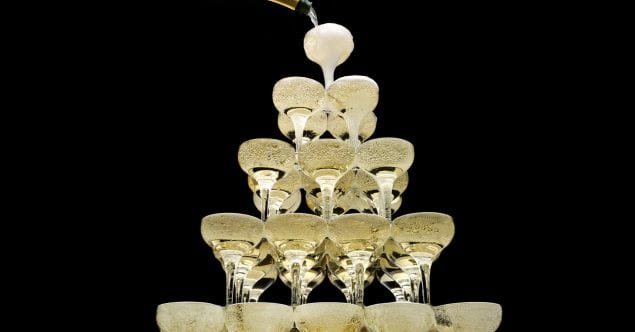