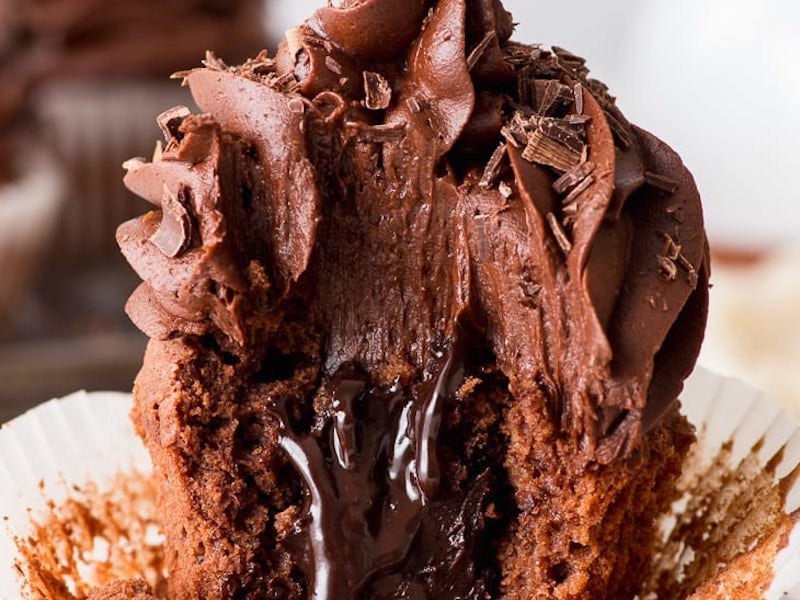 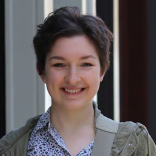 Katarina is a Chemistry PhD student at the University of…

The Ultimate Spirits and Chocolate Pairings for Valentine’s Day

Need a special sweet treat for you Valentine? Look no further. These triple chocolate cupcakes are insanely rich and delicious. 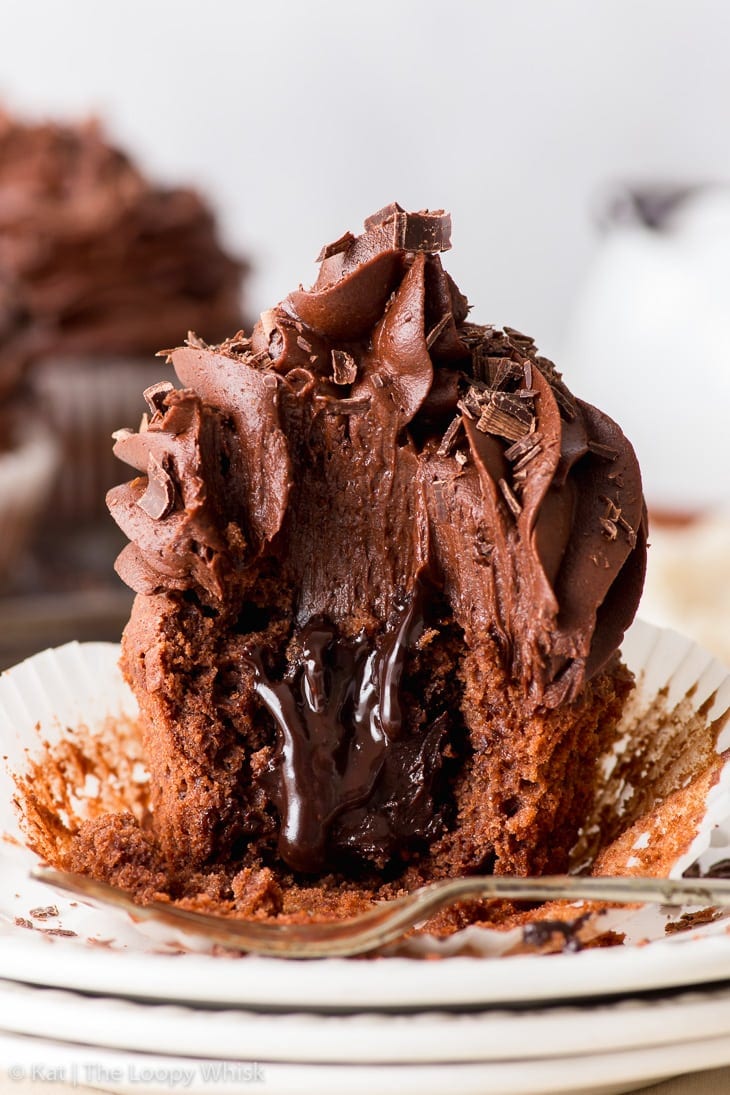 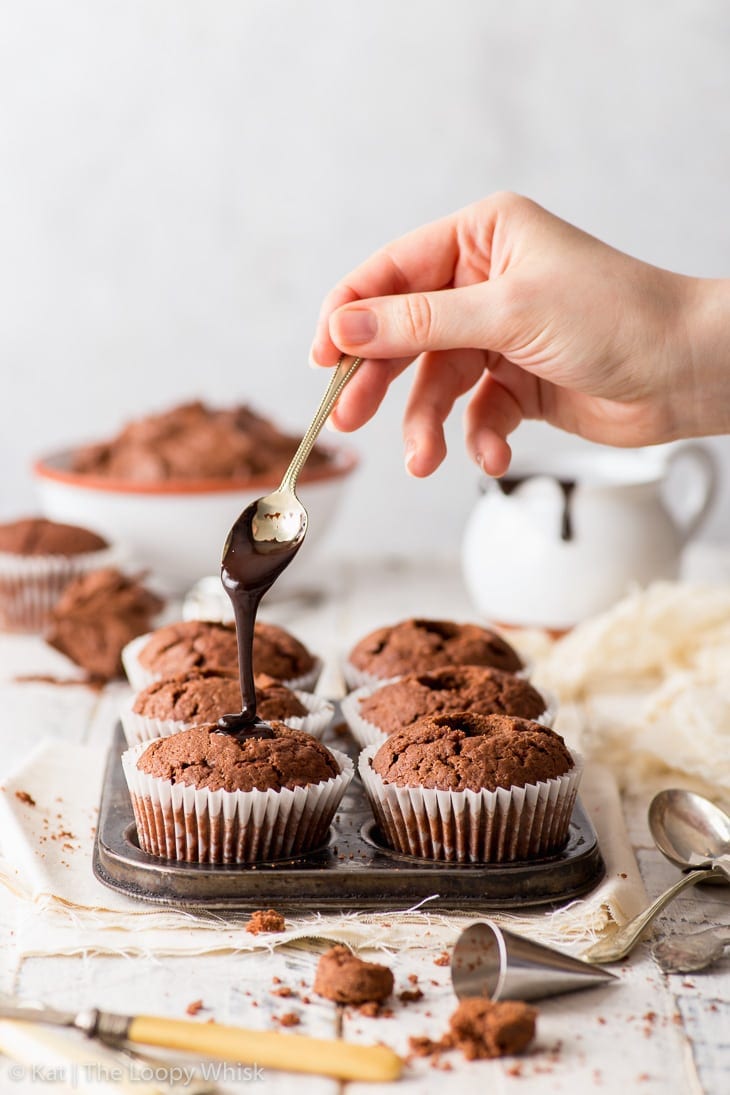 Also, these might actually be quadruple chocolate cupcakes, if you count the chocolate shavings… but that felt like false advertising, so triple it is. Don’t worry, we’ll get to quadruple too, eventually. And, dare I say it… quintuple?

The three chocolate elements of these chocolate cupcakes are each delicious and amazing on their own – but put them together, and magic happens. That is: chocolate magic, which is the best kind there is.

First, we have the moist, soft and mouth-watering chocolate cupcakes themselves, which just so happen to also be gluten free. (If you don’t have that particular dietary requirement, you can totally make these with normal wheat flour.)
Next up: the chocolate fudge sauce filling. This this deserves a crown and a scepter… and probably its own holiday. It’s simply to die for and I could eat it by the spoonful. It has previously made an appearance in the triple chocolate pop tarts recipe and the s’mores pop tarts recipe – and it’s freaking amazing every single time.

Finally, the chocolate buttercream frosting. It’s luxurious, rich, smooth, velvety and all the other superlatives and drool-worthy adjectives you can think of. It’s my go-to chocolate frosting (I’ve used it before in my ultimate gluten free chocolate cake) and I will never ever ever not want to eat it. Seriously, you need to make it. 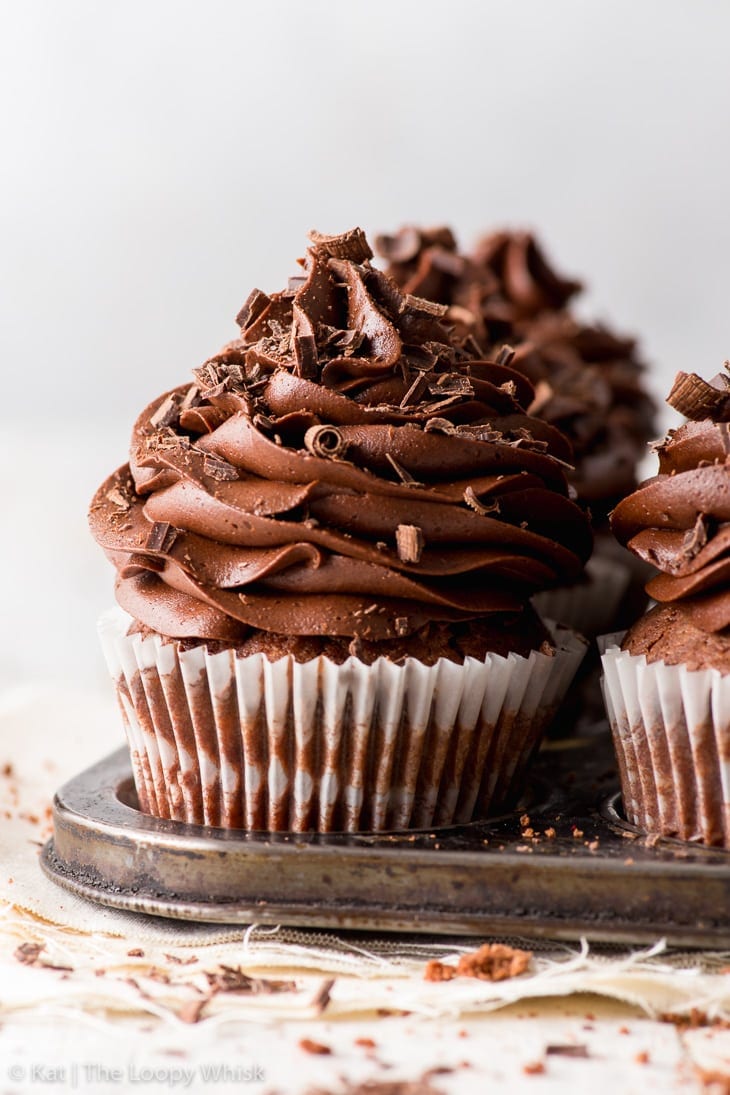 Aside for being almost too delicious for their own good, these triple chocolate cupcakes are also super easy to make. Which is, of course, always a good thing, especially if the results look THIS GOOD.

But anyway, I hope you make these wonderful triple chocolate cupcakes because they are just plain amazing, and such amazingness required to be shared, enjoyed and savoured. So get baking, friends! 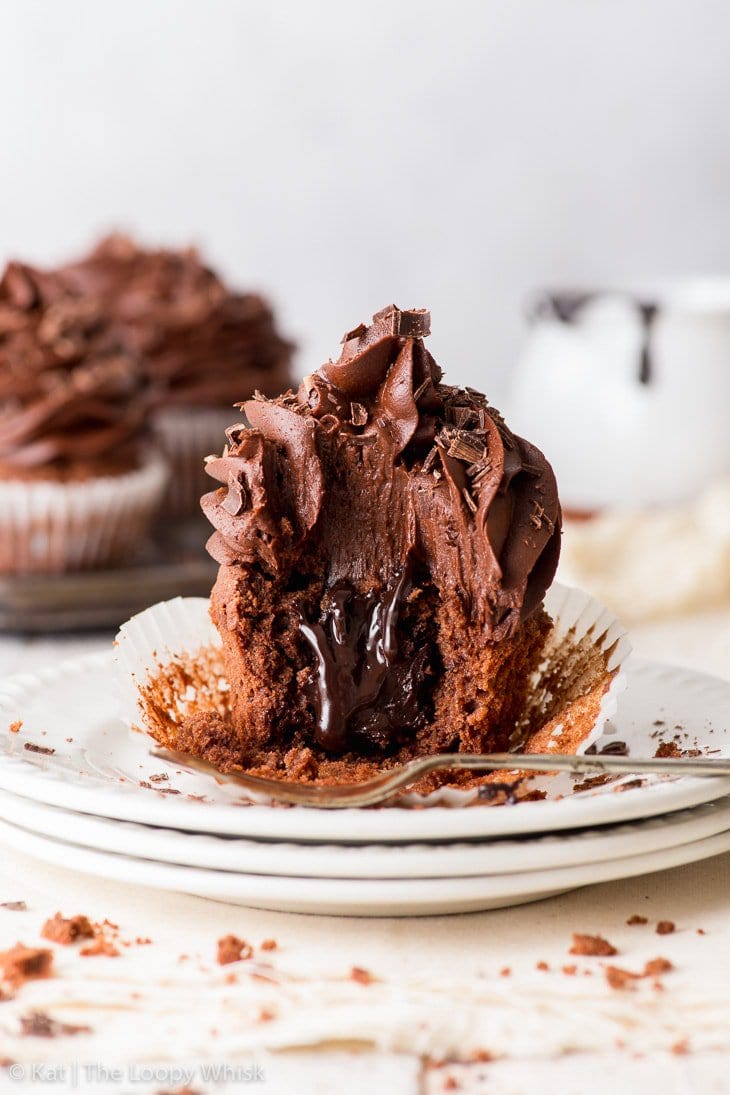 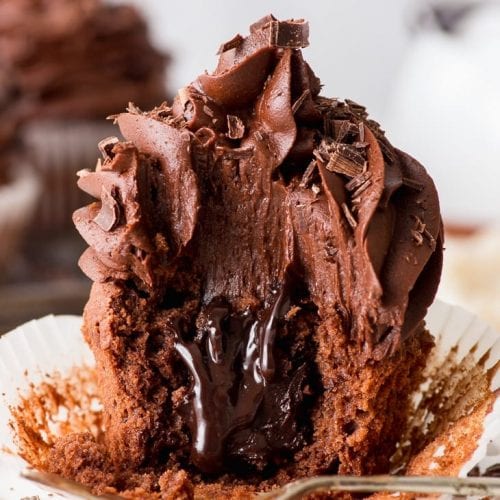 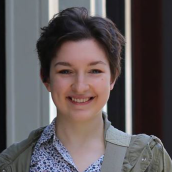 Katarina is a Chemistry PhD student at the University of Oxford. At least by day – by night she transforms into a food blogger, baking up a storm, taking way too many close-up photos, and writing up blog posts for "The Loopy Whisk" (click on 'website' below to take a look!). Her recipe repertoire ranges from buttery, sugary goodness to raw vegan gluten- and refined sugar-free treats. But they are all joined by a common thread – an emphasis on easy and (mostly) quick recipes that are above all else about flavour. Oh, and she talks (writes) a lot.