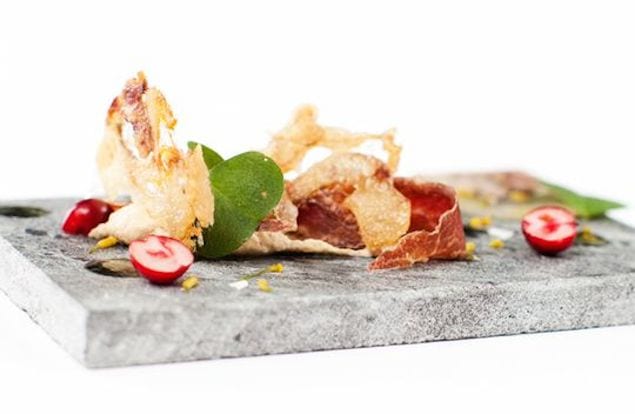 Stockholm’s gastronmic-focused capital is teeming with some of the most creative chefs, including Jacob Holmström and Anton Bjuhr of the restaurant Gastrologik. 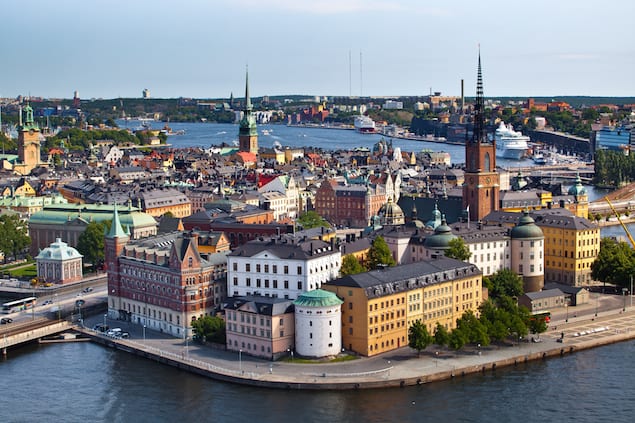 A city with a rich cultural history and a current focus on creativity within the music, technology and design industries – Stockholm is also one of the most exciting food capitals of the world. The gastronomic metropolis is teeming with some of the world’s most creative chefs and restaurants. This past spring, Stockholm had the chance to host the prestigious Bocuse D’or cooking competition and was even more excited when their very own Swedish chef took first place. Such events have only helped to boost the spirit and creativity of the Stockholm scene especially when it comes to cuisine.

As one of the world leaders in fine dining, Stockholm’s chefs are inspired by their surroundings. From cafes and street food to fine dining, the Stockholm food scene has something for everyone. The capital city is built atop fourteen islands in Lake Mälaren, embracing the Baltic Sea. Needless to say, there is water everywhere. In fact, chefs could even fish for their dinner menus between the Royal Palace and the Houses of Parliament and bring it back to the restaurant to be impressively prepared. The bustling city thrives on fish and shellfish whether it is prepared in the restaurants or sold to the masses in the food halls.

This October, the culinary masterminds behind the innovative restaurant Gastrologik, Jacob Holmström and Anton Bjuhr, will be heading to Los Angeles to share their inspiring Swedish food at NORTH Festival. Cooking up their interpretation of the creativity of Stockholm in an intimate and highly exclusive setting, the chefs will be preparing a dinner paired alongside Swedish music. 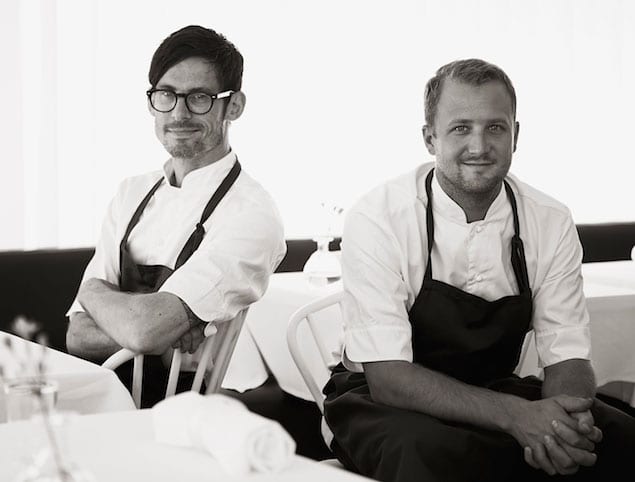 Anton Bjuhr is from Västerbotten in the northern part of Sweden and Jacob Holmström hails Halland in the south. The two chefs where pulled to meet in the middle and open a restaurant together in Stockholm where they could share their inventive vibe with diners while still being inspired by the other talented creators in the area. Unlike other competitive industries or cities, there is a great collaborative spirit between the restaurants and chefs in Stockholm. They pride themselves on being able to work together and share information and connections between themselves to further learn and grow. While it is the capital, it is still a rather small city where everyone knows each other. Thankfully, the food world of Stockholm has chosen to capitalize on their relationship and the creative sources of information that surround them to further the food scene of the city. Finding their daily inspiration from their ever-changing ingredients and from their talented producers suppling them with intricate flavors of Sweden, the Anton and Jacob are excited to take this same creative concept to Los Angeles and adapt their Swedish philosophy to California ingredients.

A true culinary adventure will be served inside the Scandinavian showroom, Austere and you do not want to miss it. Get your tickets here!