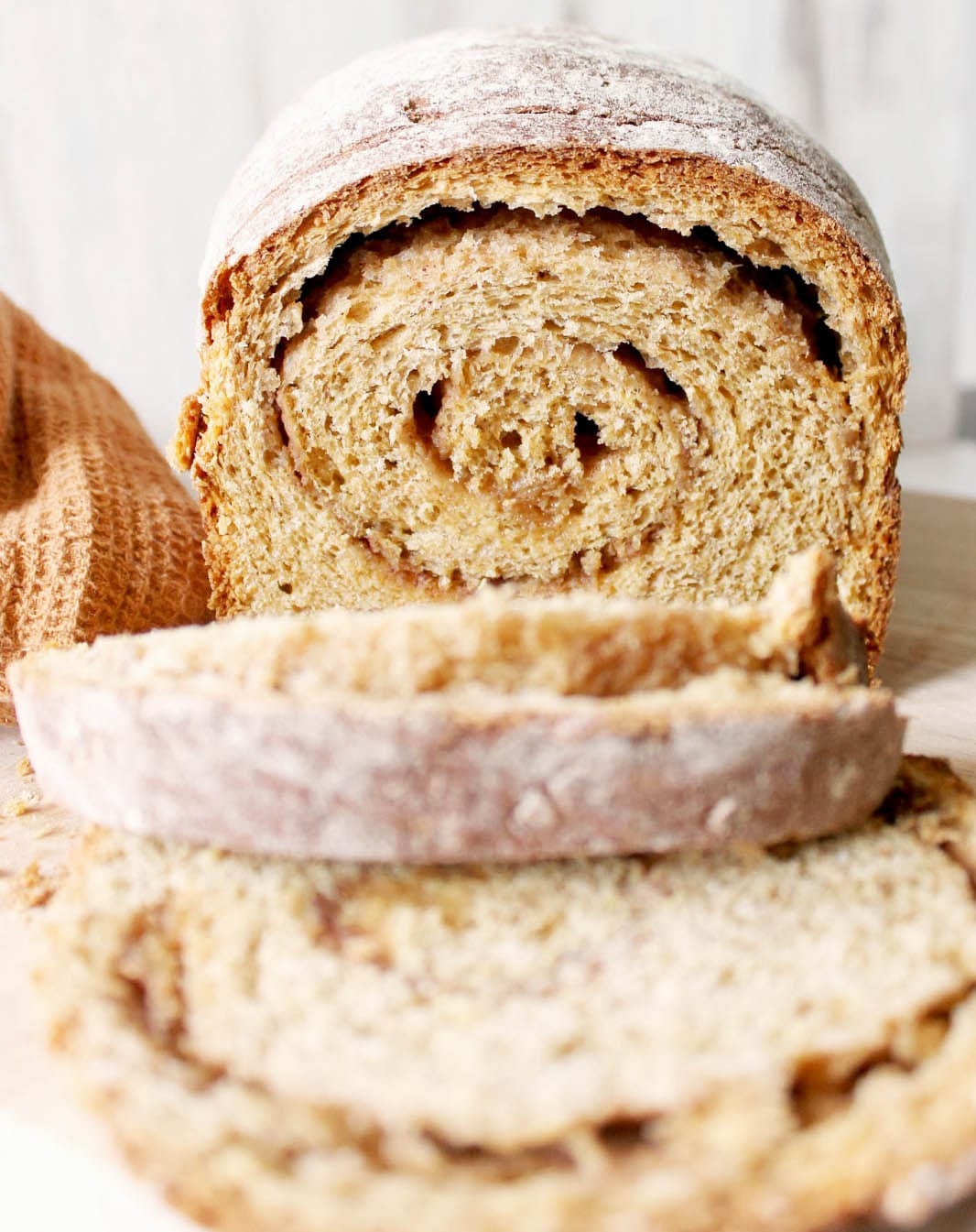 Inside Omnivore: The Birth of a Global Food Brand

This is a yeast bread, not a cake-like quick bread that doubles as dessert, with a crusty exterior and a tender, bready interior.
By Dianna Muscari 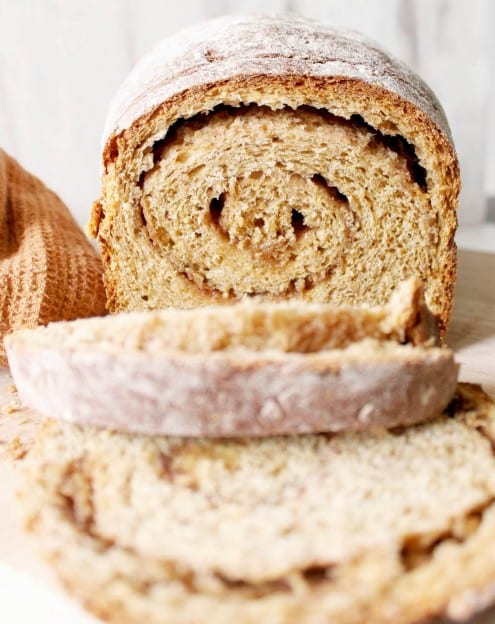 This is the type of bread that you cut into thick slices, toast, and slather with butter for breakfast. It’s got a nice crusty exterior and a tender, bready interior with a hypnotizing swirl of brown sugar and cinnamon in the middle. It has a hint of sweetness without the feeling that you’re eating cake for breakfast. {Which, by the way, I find nothing wrong with from time to time.}

And because it’s fall and you can’t get away with posting anything that doesn’t contain at least a tiny bit of pumpkin {not even when it’s still a billion degrees out where you live}… it’s got some of that, too.

A word of warning: since this is “real” bread — the type that requires kneading and stuff — it takes some time to make. You’ve got to let it rise. You’ll need a rolling pin. There will probably be flour everywhere. But guess what? I think it’s totally worth it.

Guess what else? This recipe makes two very decently-sized loaves. One for you and one for a friend. Or two for you and a need to bust out the stretch pants. Or none for you and many happy recipients. I’ll let you decide which option you’ll take.