These blueberry and cheesecake brownies are the perfect mixture of creamy, fruity sweetness. A brownie batter is topped cheesecake batter that has been swirled with a blueberry puree before baking. 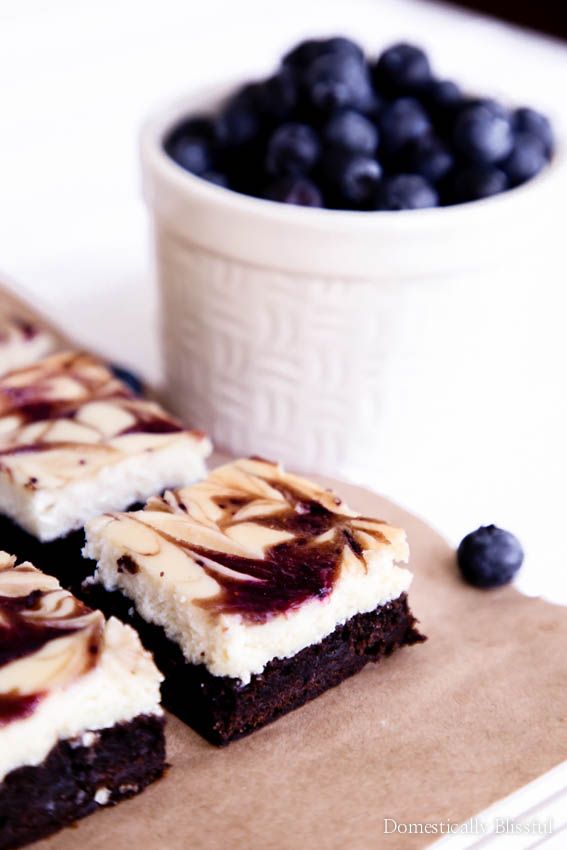 With a homemade creamy cheesecake, tangy fresh blueberries, and rich chocolate brownie these Blueberry Cheesecake Brownies are sure to be a hit at your next party! 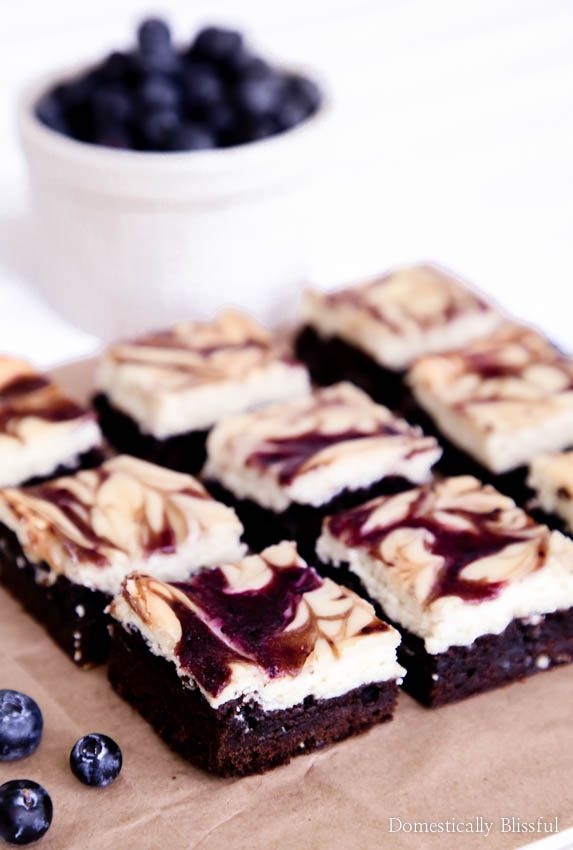 One of my biggest weaknesses is any form of cheesecake brownie.

In the past, I have shared 3 types of cheesecake brownies, including Pumpkin Cheesecake Brownies and Blackberry Cheesecake OREO Brownies.

Since blueberry season is just around the corner, and I know I’ll be spending quite a bit of time picking blueberries at my parent’s house, I knew I needed a new recipe to indulge on that involves blueberries.

And because there is no such thing as too many types of cheesecake brownies, at least I don’t think so, I decided Blueberry Cheesecake Brownies needed to be next on my dessert bucket list.

Currently, I use my planner to keep track of the list of recipes I want to create ad share with you, but I’m thinking I may need to find a little notebook just for filling with dessert recipe ideas. 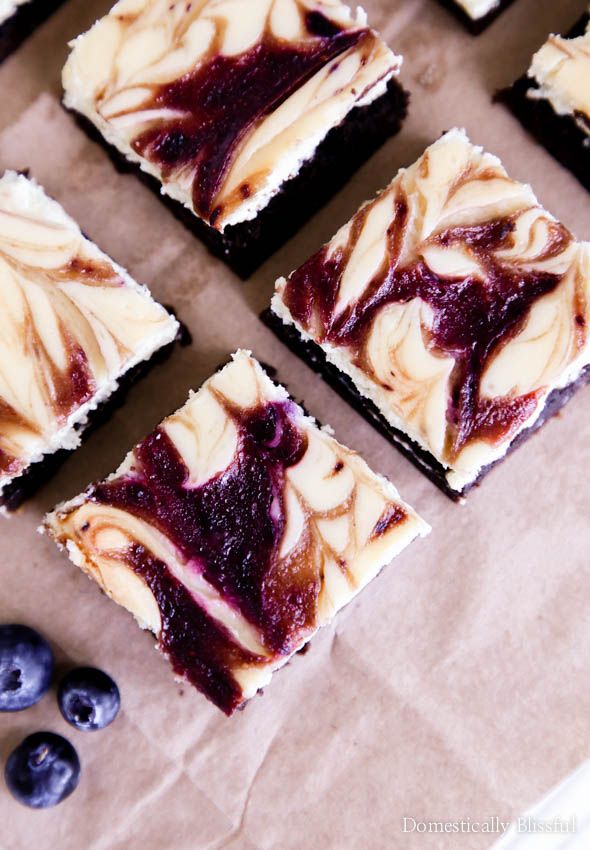 Recipes to Get You Out of a Chicken Rut