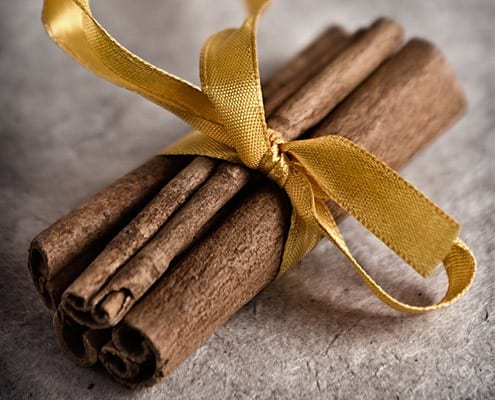 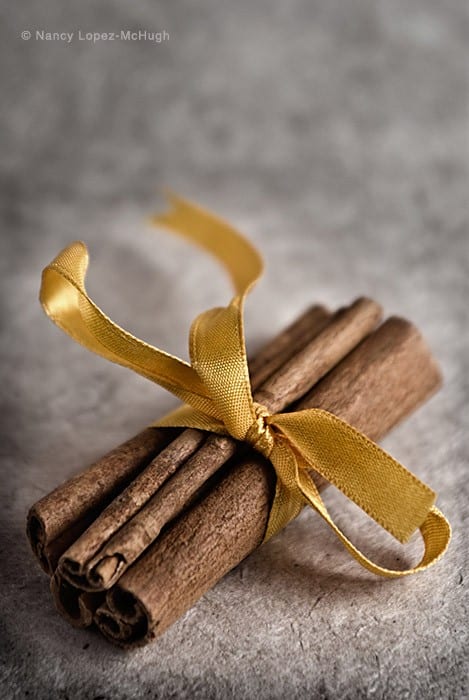 Cinnamon is a favorite spice of many. These are 10 cinnamon facts you should know.

1. Cinnamon is the inner bark of cinnamon trees.

2. Cinnamon is a spice which can be used on savory or sweet foods.

3. “Cinnamon is one of the oldest spices known. It was mentioned in the Bible and was used in ancient Egypt not only as a beverage flavoring and medicine, but also as an embalming agent. It was so highly treasured that it was considered more precious than gold.” source

4. “Cinnamon bark is one of the few spices that can be consumed directly.” source

5. There are four varieties of cinnamon. The most popular being Ceylon cinnamon and Cassia cinnamon. The varieties differ in texture, color and slight flavor differences.

7. Cinnamon has also been used in Ayurveda to treat diabetes and to improve digestion.

8. Additional studies have been done on the health benefits of cinnamon. Some have shown that cinnamon regulates blood sugar, smelling cinnamons stimulates brain activity, it is a natural food preservative, anti-fungal, anti-bacterial, anti-parasitic and anti-inflammatory.

10. Attempting the Cinnamon Challenge is not only stupid but can be dangerous. Read this