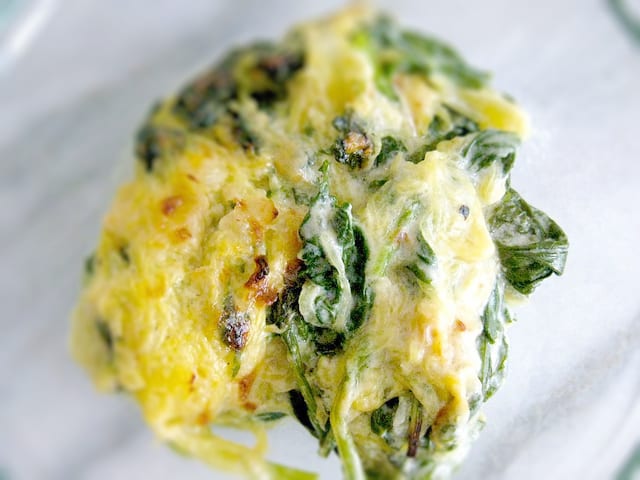 This gratin is super comforting, and warms you from the inside out. Just like any good winter food should.
By Carrie King 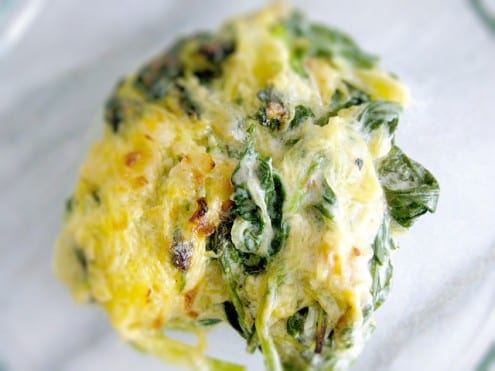 It’s fully sweater weather. Which I’m excited about, and not only because its arrival gave me an excuse to gift myself a couple of new cold-weather wardrobe items. I’m so ready for some food with heft. I’m talking about food that comforts – warms you from the inside out. Just like this gratin.

There’s a Wine (or Sake) For That: Fall Squash and Beverage Pairings