A beautiful loaf of sweet bread with a swirled design that is easier to accomplish than it may appear.
By Kristin Rosenau 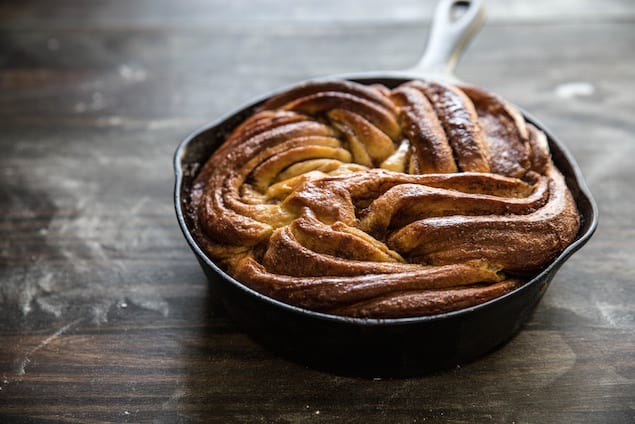 When I imagine rolling pins and sheets of dough, I think of my grandmother. When I was young, just tall enough to peer over the kitchen counter, I would watch her construct German dishes from scratch. A bowl of dough was her beginning—a blank slate. She would create her coveted bread rolls in the palms of her hands. A long cylinder would be cut into logs to create shoop noodles. Sheets were rolled, paper thin, and coiled for strudels (which were later unraveled by greedy, hungry hands). 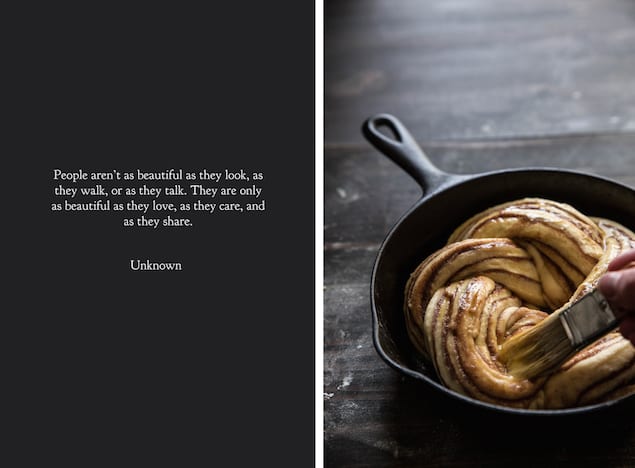 I am learning to see dough as a blank slate, a starting point instead of an unfinished product. Though my motions may still be clumsy, inexperienced from my few years, I can feel the progress beneath my fingertips. This past weekend, I kneaded together a sweet dough, challenging myself to roll it into a shape new to me. I have long admired braided and swirled breads for their intricate designs and used the pattern as my inspiration.

Though braided and swirled loaves may often look beyond the reach of a home baker, I can assure that most are well within the realm. This dough begins as cinnamon rolls do—a rectangle, which is rolled into a coil. Instead of being cut into individual rolls, however, the dough is split lengthwise down the center and the inside is revealed. The dough is braided, the ends pinched together, and it goes into the pan to bake. 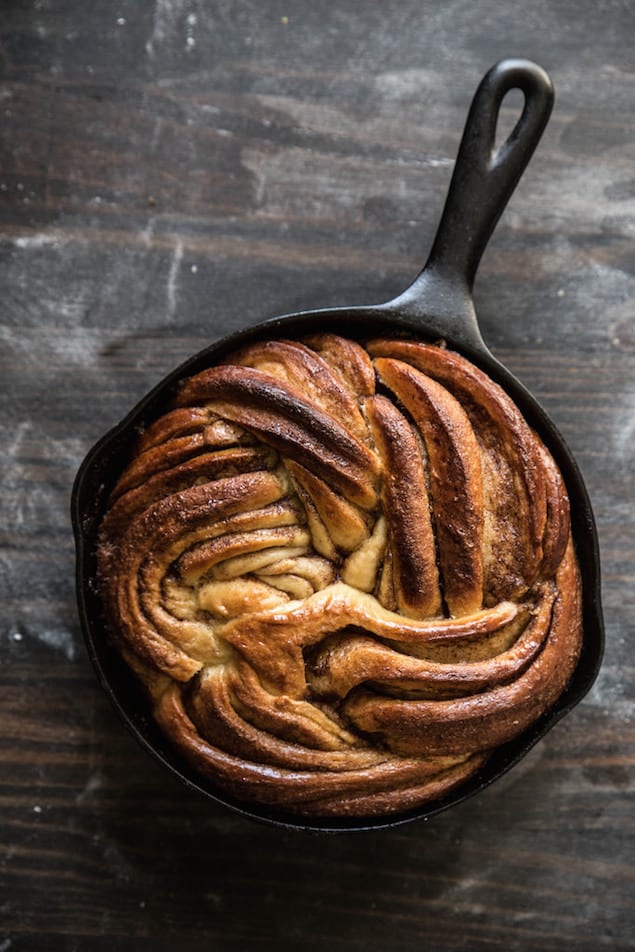 For another delicious bread recipe, try these Honey Rolls.