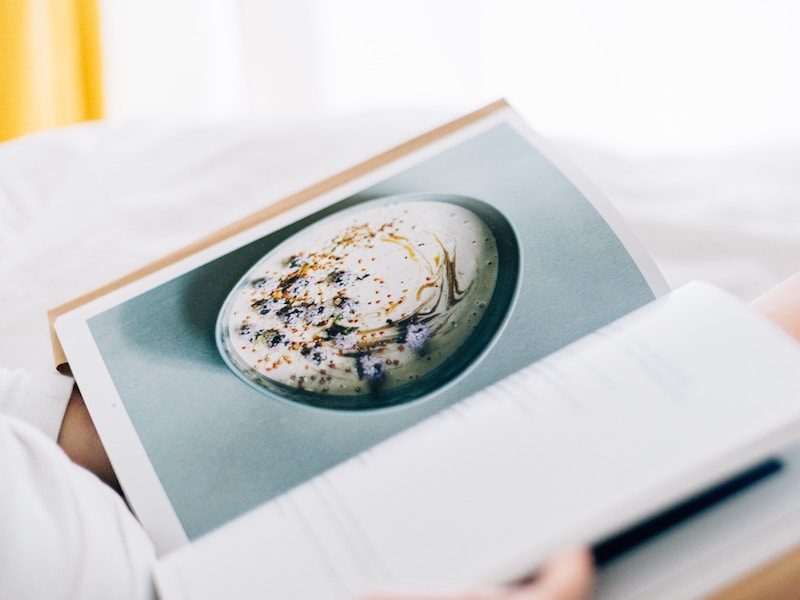 Not long ago, it was considered uncool to self-publish. Over the last ten years or so, that attitude has changed completely and many authors are even crowd-funding their cookbooks. 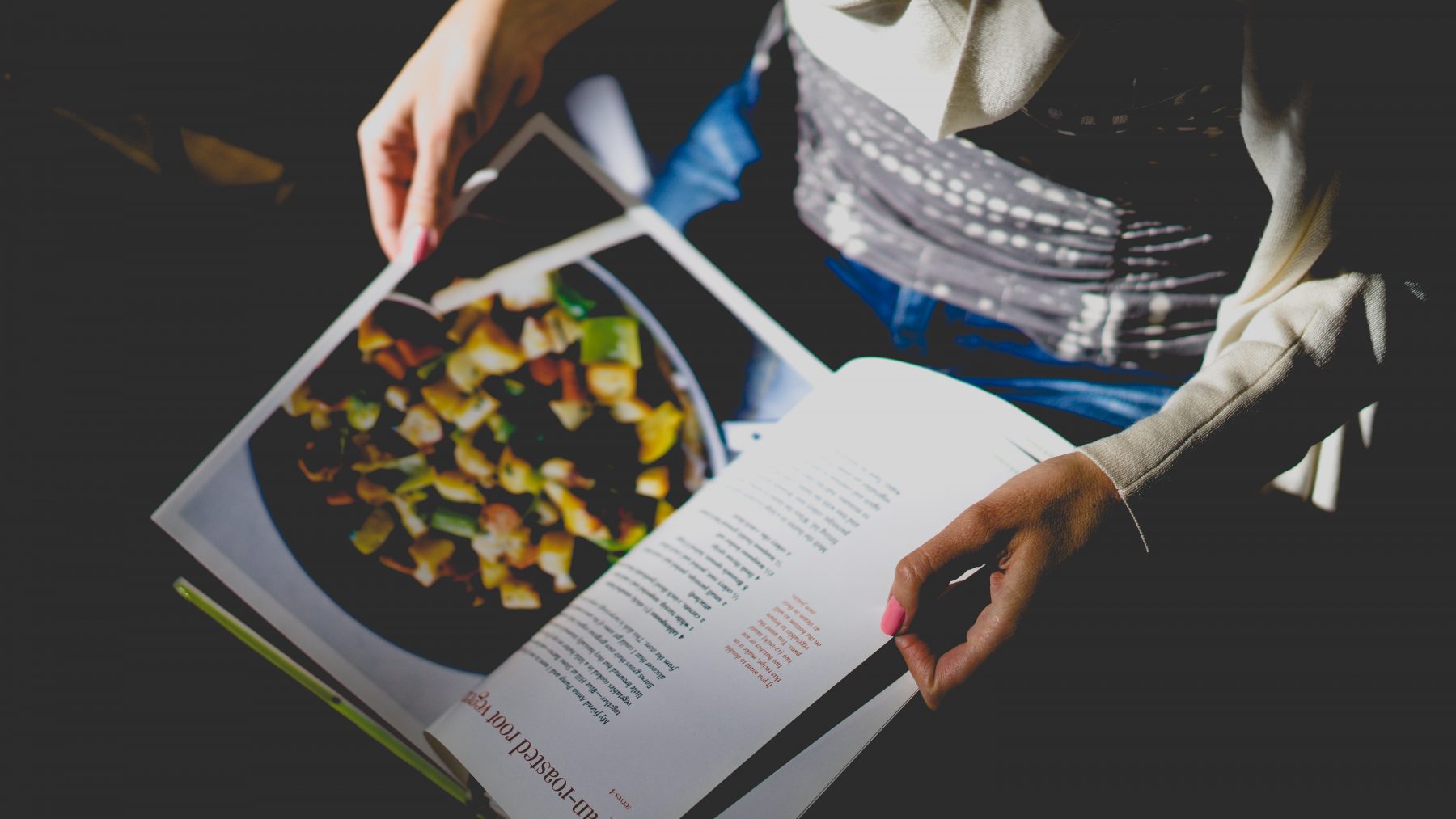 Though it is very rare to have a book that sells well when self-published in the anglophone world, there are enough exceptions out there to offer fantasies to many a writer. And speaking of fantasies, Fifty Shades of Grey is probably the most famous, and certainly the most successful, of them, having sold tens of thousands of copies when first self-published, and then tens of millions when republished by a professional trade press. It is now completely cool to self-publish and there are hundreds of thousands of new books each year that are self-published in English alone (and that does not count any books published via established presses). There is a tidal wave of reading material out there, and so the real trick is how to get your book noticed.

I should note: I’m a best-selling author with books published by major trade presses, but I’ve also self-published a book, The Thefts of the Mona Lisa, giving the income from it to the research group I founded (ARCA, the Association for Research into Crimes against Art). The logistics of putting together the book are the easy part, but the real trick is getting anyone to pay attention. An army of publicists still struggle to get their books seen above the tidal wave of good (and occasionally not so good) new books released every day. So, where to begin, if you like the idea of publishing—in this case, a cookbook—but don’t want to deal with the sloth-like and complicated apparatus of the professional publishing world?
One of the best ways to get any new project off the ground, both gathering initial financial capital to cover startup costs, but also receiving a huge boost in terms of exposure, is to turn to crowd-funding. Crowd-funding giants, like Kickstarter and Indiegogo, as well as numerous other effective web platforms, have made huge successes of a wide array of ideas. We tend to associate them with funding gadgets and techno-accessories. But one subgroup that may not initially come to mind is the cookbook.

Crowd-funded cookbooks are a great way to launch careers and get your ideas out there. There have been scores of successfully-funded examples, and there are myriad benefits to self-publishing via crowd-funding cookbook. You can also try your hand at writing a cookbook, even if you’re not a celebrity chef (or at least, not yet).

The main pluses are speed and control. Through traditional publishing houses, you must first write a cookbook proposal, including sample recipes, texts and photos. You (or your agent) send it out to publishers and they respond…eventually. It can take months to hear back, even if they say yes, and there is a lot of follow-up emailing involved. Then, if the acquisition editor likes the idea, they have to pitch it to the rest of their publishing team, which can take many weeks. Then, eventually, you get a contract offer and only then are you expected to start writing. Then you’ll have nine months or more to write the book, and then it can take another nine months or more before it is designed, laid out and published. I am the author of 13 books, to date, including several International best sellers, and I also occasionally help colleagues to find good publishers for their books. It’s a slow, tedious, rather medieval process. It works, but it takes patience.

Then there’s the lack of control. The publisher chooses everything about the design and layout—they normally don’t even want your suggestions. You are shown the cover design and they say something along the lines of “You like this, don’t you?” The publishing house will rewrite texts and discard recipes and the project really becomes a work of collaboration between the author, photographer, and editor and publicists at the publishing house. It is more like putting on a play, where the writer provides the outline and most of the dialogue but the whole production is a group effort. There are pluses to this, but as one can imagine also be minuses. Thankfully, I am the opposite of a control freak, but if you have any firm specific desires for your book, then going with a publisher may not be the best idea.

I got to know the world of cookbooks only recently. While I have written for Fine Dining Lovers for many years, I have only now been involved in the production of a cookbook, as I have been helping the man who is considered the godfather of Slovenian fine dining, JB (whom I have profiled in this magazine) to prepare his next cookbook. he is going the traditional route to a publishing house, via an agent, for the English and world rights. But for his local, Slovenian edition he’s decided to self-publish, because he wants one edition that is completely his, 100% what he wants, with the designer and design he prefers.
By going with self-publishing, the author is in complete control of every aspect of the project. This means that its success or failure is entirely on their shoulders, but it also is empowering. But self-publishing, especially of cookbooks, which tend to be high-quality, color-printed and larger-format tomes can be expensive to produce and print on spec, while hoping that people will eventually buy them.
This is where crowd-funding can help. Crowd-funding is essentially taking pre-orders for a product that does not yet exist. Those pre-orders are paid for ahead of time and allow you to take that money and invest it into actually creating the project. Good idea, right?

So how do you get crowd-funded for a cookbook? What separates the unsuccessful attempts from those that get 100% or far more than their funding goals?

To answer this question, I looked at dozens of successful, and some unsuccessful, attempts at crowd-funding a cookbook. I also asked a number of successful project leaders what tips they had for the rest of us. Turns out all of them agree on six key points which were laid out by Spela Vodovc, whose project Cook Eat Slovenia runs in November 2018. 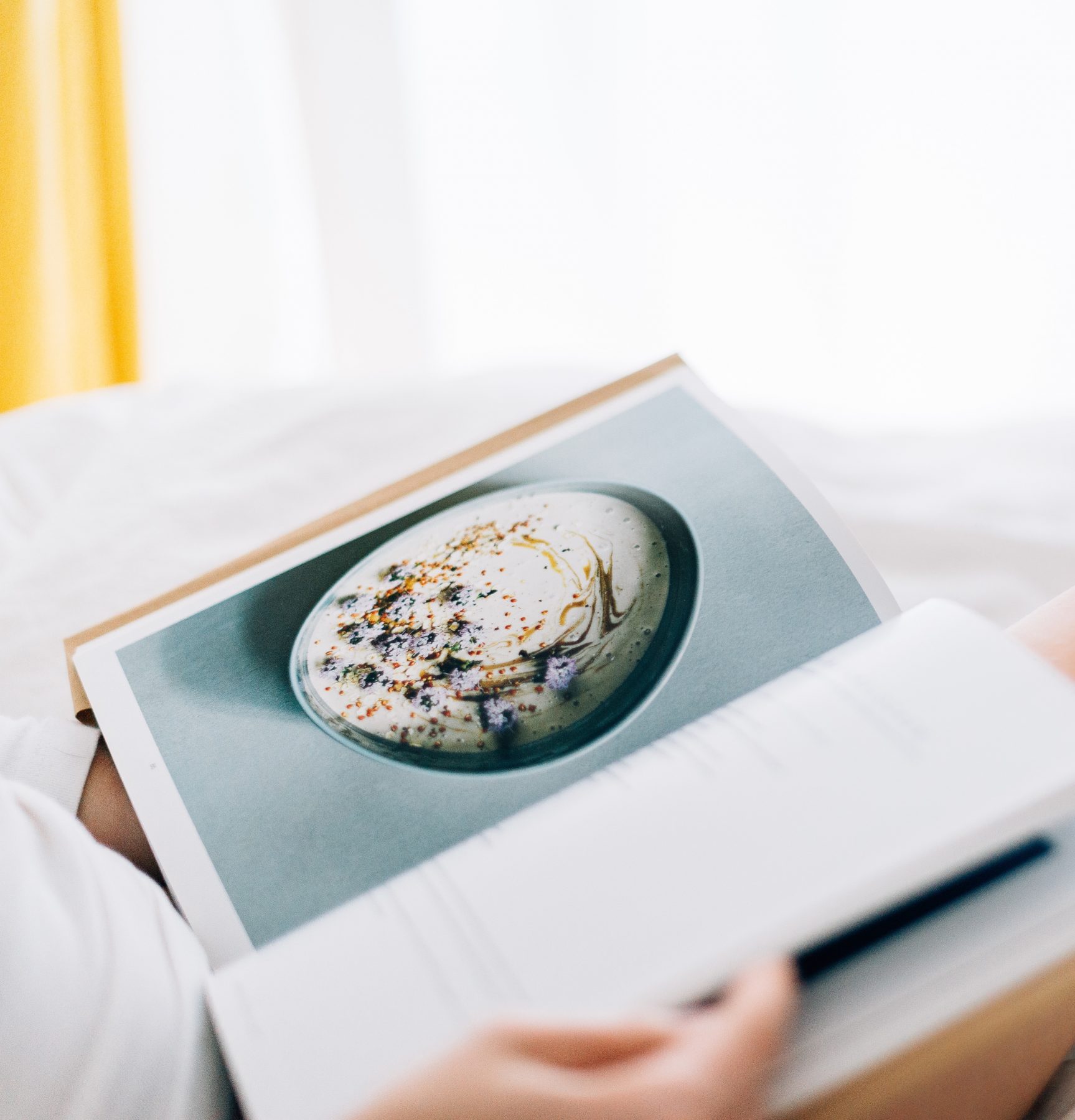 1. Plan far in advance
Crowd-funding projects last one or two months, but if you’re only starting to promote when they’ve begun, then you’re already too late. Try to get the attention of bloggers, writers, cooks and foodies several weeks ahead of time, so they’ve already become aware of the project and might reference it on its first day, thereby driving up the number of people viewing the campaign. Don’t wait too long to introduce people to your project.

2. Prepare samples of recipes, photos, page and cover design
You don’t need to have mapped out and written the whole book, but it really helps for people to see your vision and what the finished product will look like. That means preparing a handful of texts, recipes, photographs and entire laid-out pages, as well as the cover, before the campaign even begins.

3. Choose an attainable goal and try to reach it on the first day
Most crowd-funding campaigns are either big successes (earning much more than 100% of the target goal) or fail completely—almost none almost reach the target. It helps tremendously to have a modest initial goal, as little funding as you can reasonably request to bring the project to life. People who see a project that has made 100% of its goal assume it is a good thing and hop onboard, allowing the project to soar far beyond its target. And the earlier you can reach 100%, the better, so if you have some dedicated friends ready to support you, ask them to do so on the first day, to give the project maximum momentum.

4. The video and title are the most important factors
Most people browsing online will look at the title of a project, the still screen of the video and perhaps the first 15 seconds of the video. Unless you’ve grabbed them with these initial offerings, they won’t stay for more. That means that the most thought has to go into these components, and the first 15 seconds of your video should make clear who you are and what the project is.

5. Show your passion and embrace quirkiness
Crowd-funders support two things: the project and the person behind it. It is easier to give money to someone who appears to be passionate, kind, thoughtful, humble and shows their three-dimensionality, offering something personal to the audience. Funders who like the person behind the project are apt to support it, even if the project itself might not be the most exciting. And quirkiness really helps. I remember a campaign for a travel mug in the shape of a goat’s horn that was so weird and charming that I wanted one—when I never actually thought to myself, “Man, I need a travel mug in the shape of a goat’s horn.” Apparently, the world agreed. The campaign had a goal of $25,000 and they raised $458,071. So embrace your inner weirdo, if there’s a weirdo in there. Quirkiness is memorable and endearing.

6. Be hyper-specific
It’s a rule with blogs and vlogs and even in the world of academia. Trying to be too generalist diffuses interest and results in no one really being interested. Instead, the best plan is to find a hyper-specific niche (whether horn-shaped travel mugs or a Slovenian cookbook or whatever you might come up with) and embrace the specificity of it. A new, crowd-funding cookbook campaign about, say, “European Food” is much less likely to succeed than one focused on “Italian Food,” and a cookbook on the cuisine of, say, Piedmont, is much more likely the do well than that general Italian cookbook. There are too many cookbooks out there already, so try to find a slice of the world’s cuisine that is under-represented and focus on that.

Three New Vegan and Vegetarian Cookbooks to Get Excited About, Even if You’re Not Vegan or Vegetarian

How to Make a Chocolate Dessert Board

How to Stack and Crumb Coat a Multi-Layered Cake

How to Eat a Pomegranate Plus a Cookbook Giveaway