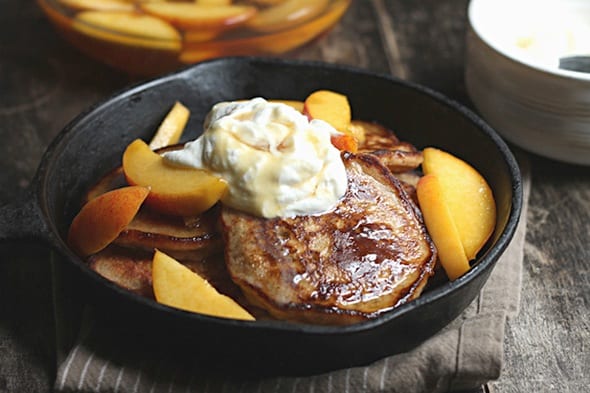 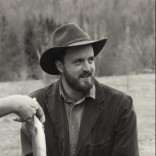 Bryan Picard is a wild and homegrown food enthusiast. He…

Brandied Peaches makes these maple and oatmeal pancakes into so much more than a basic breakfast.
By Bryan Picard 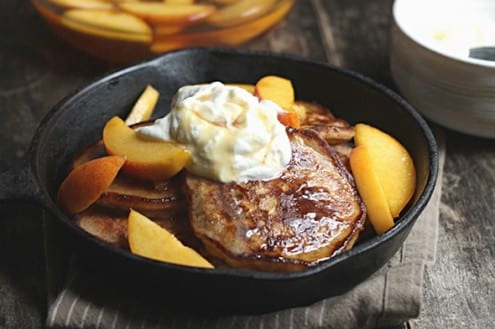 Maple syrup is my favourite natural sweetener. No two syrups taste exactly alike. A bottle from New Brunswick will have a completely different personality to one from Cape Breton. As with wine, the taste of maple sap is affected by the unique combination of local environmental factors such as topography, climate, and soil. This place-derived personality is called the Terroir, which refers to the complexity of flavour characteristic of a particular region in which a particular food is grown. The skills of the producer also reflect in the final product. My favourite syrup is from a small scale operation in northern New Brunswick, but that’s where I’m from, so I’m probably biased.

The oatmeal in these makes for a heavier batter, but a healthier one as well. You can also double or triple the peach recipe and jar them for later use. Enjoy! 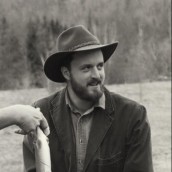 Bryan Picard is a wild and homegrown food enthusiast. He lives in the Maritimes in Canada and has worked the kitchens as a cook and chef for the past ten years. He writes on his blog The Bite House.