Birthday celebrations vary greatly around the world. From decorated cakes served at extravagant parties to a simple, savory dish enjoyed only with family, there are a wide variety of dishes holding the position of being the traditional birthday cake. Some hardly resemble what we may think of as cakes at all. Discover a few of the birthday cakes from around the world.
By Annelise McAuliffe 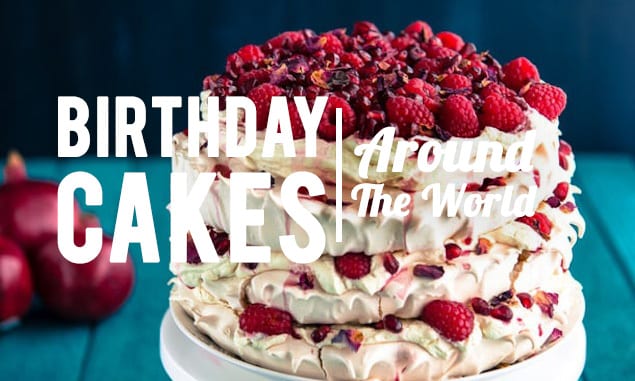 Birthday cakes date back to Ancient Greek civilizations. The individual gaining one more year would bring a circle shaped pastry to the temple of Artemis, the goddess of nature, the moon, and fertility, to ensure her favor for another year. The circle cakes were meant to resemble the moon and candles were placed on top so that the cake would glow have a glowing appearance just like the heavenly body. Today, many cakes around the world are still served in the same circular, fiery way.

France
Birthdays in France tend to be celebrated without the frosted flair of the US. Commonly, cakes and tarts are served with chocolate and fresh whipped cream. 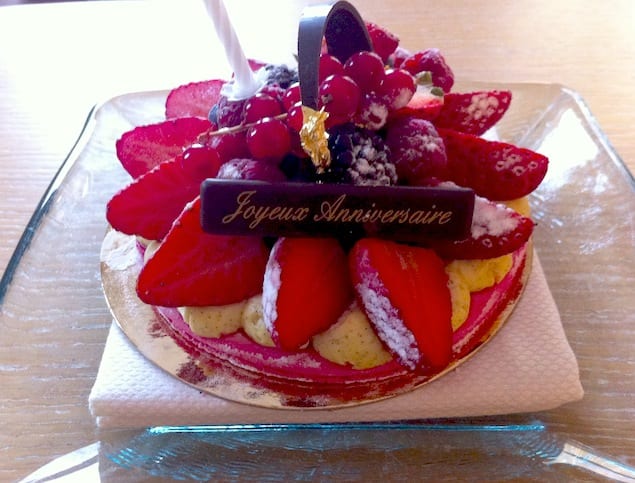 India
Rather than a traditional cake, birthdays in India are often celebrated with milk or yogurt dumplings either served with nuts or a flavored syrup. 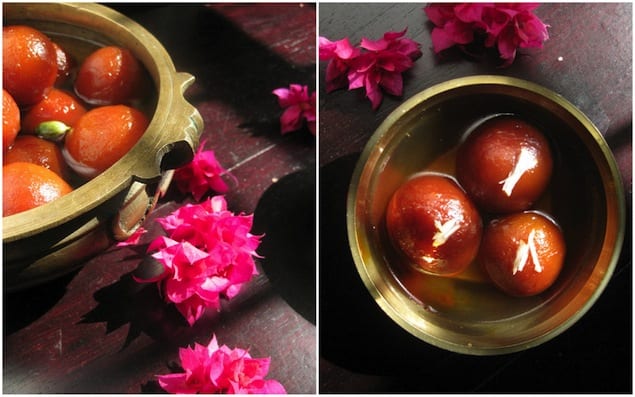 New Zealand & Australia
Birthday celebrations in these two countries are often marked with a fruit and cream filled, layered meringue pavlova. They can be quite decedent and colorful, using local favorites such as the kiwi to decorate. 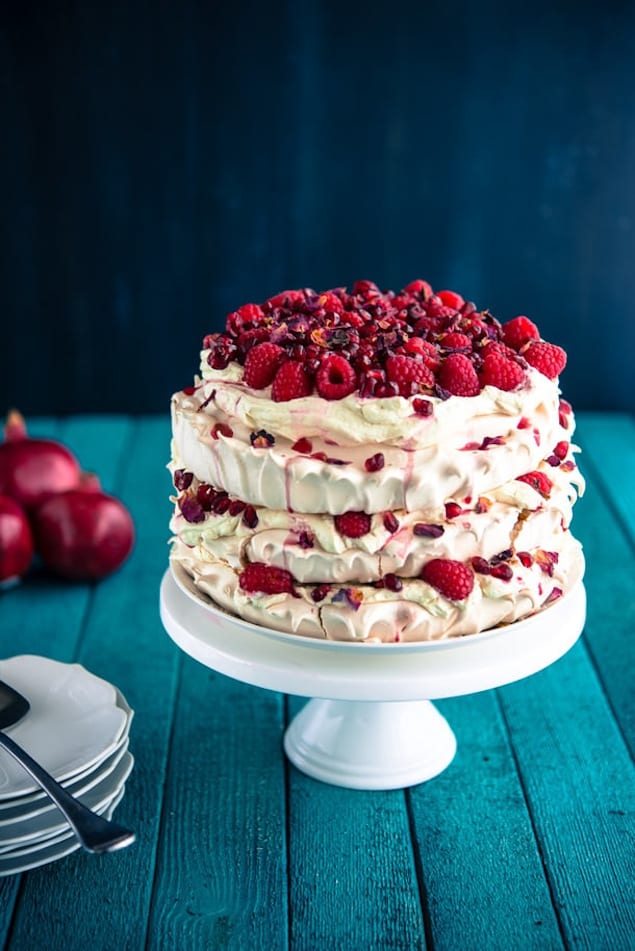 Indonesia
Savory rice and vegetable cakes are formed to celebrate a variety of holidays in Indonesian culture. Served with vegetables, meat, and side dishes, a yellow rice is usually used to form the beautiful layers. The color is to signify wishes of wealth and prosperity for the birthday individual. 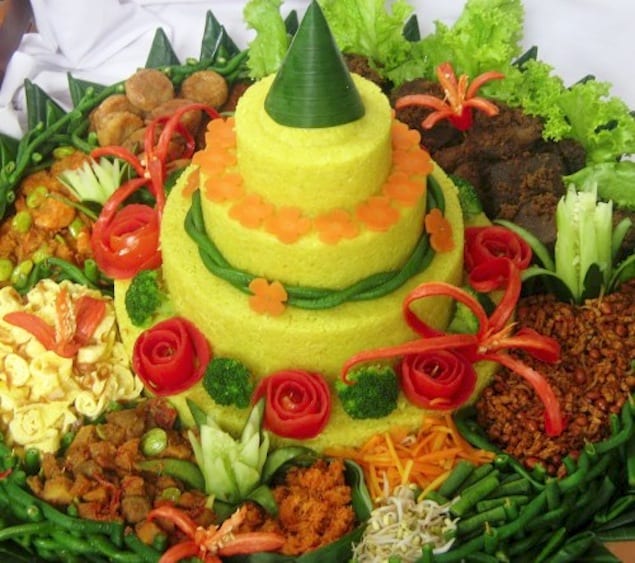 China
Often times, each guest at a Chinese birthday party will receive a peach-shaped pastry filled with lotus paste. This tradition is especially acted out as a person becomes older. In Chinese literature, a peach signifies long life and immortality, what the person wishes for themselves as they age. 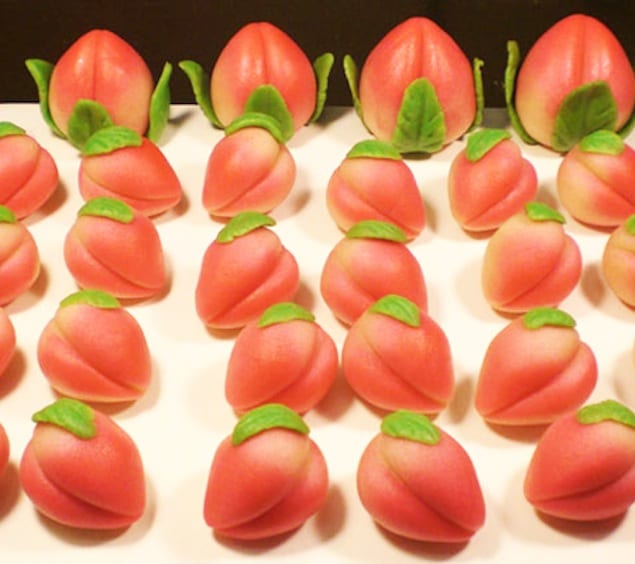 England
Cakes in british culture are often baked with symbolic objects mixed in. Items like a thimble or a coin are incorporated into the batter. The person that receives the piece with a coin is said to become wealthy and the person with the thimble is predicted never to marry. 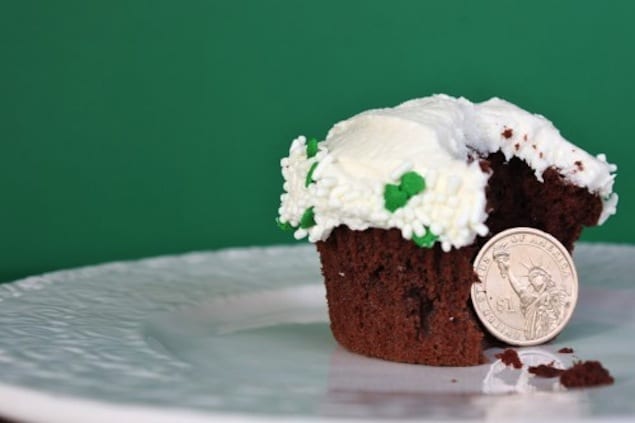 Denmark
Danish birthday cakes for adults consist of three layers alternating with cream, berries, custard, and any other mix-ins of your choosing. However, for children a kagemand or kagekone, a rolled out pastry, is decorated to look like a cake woman or cake man. Using chocolate, candy, and icing, the cake child is cut into pieces to enjoy while the children scream in mock fear and the birthday child nibbles on the head. 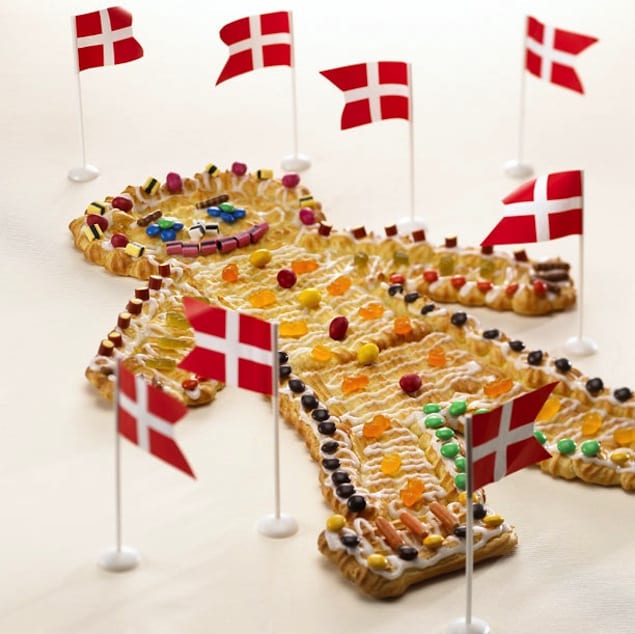 Ghana
The African country does not have a specific birthday sweet that is generally served at birthday gatherings. However, kelewele is almost always served at the birthday celebration or for breakfast. The cooked, ripe plantains are spiced with ginger and pepper and is fried to a delicious golden brown.

Chile
Tortas consisting of fruit fillings and dried meringue layers are often served on birthdays in Chile. Lucuma, a tropical fruit that tastes of sweet custard, is a popular flavor for the fruit cream. At many Latin American birthdays, the child will bite into the cake without utensils after blowing out the candles and the friends around push their face into the frosting. 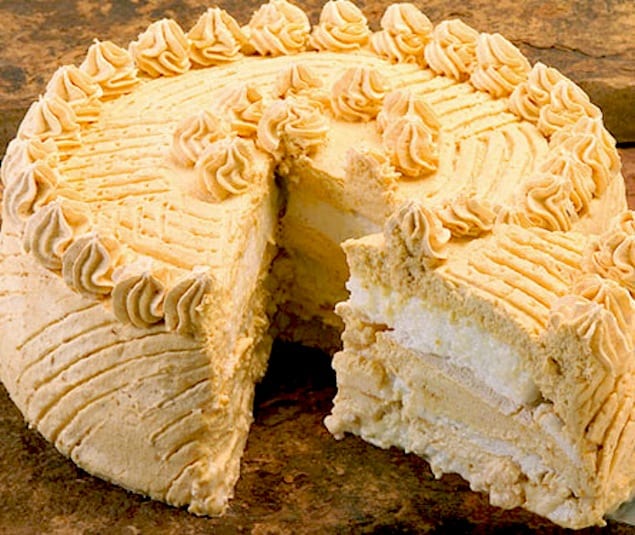 Serbia
Given its history and location, Serbian cuisine harbors characteristics from Asian culture as well as Mediterranean countries such as Greece. One of their traditional cakes served often on birthdays is a good indicator of such influences. Vasa’s torte base is a rich, nutty orange cake that is then topped with a decadent walnut-chocolate mousse. The cake is covered in fluffly meringue cream and sprinkled with a zested orange and chopped nuts. 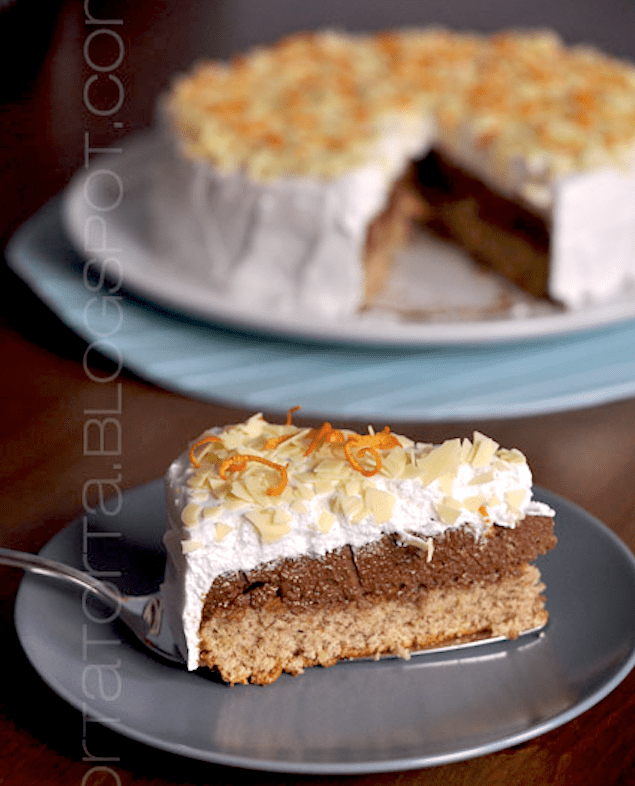