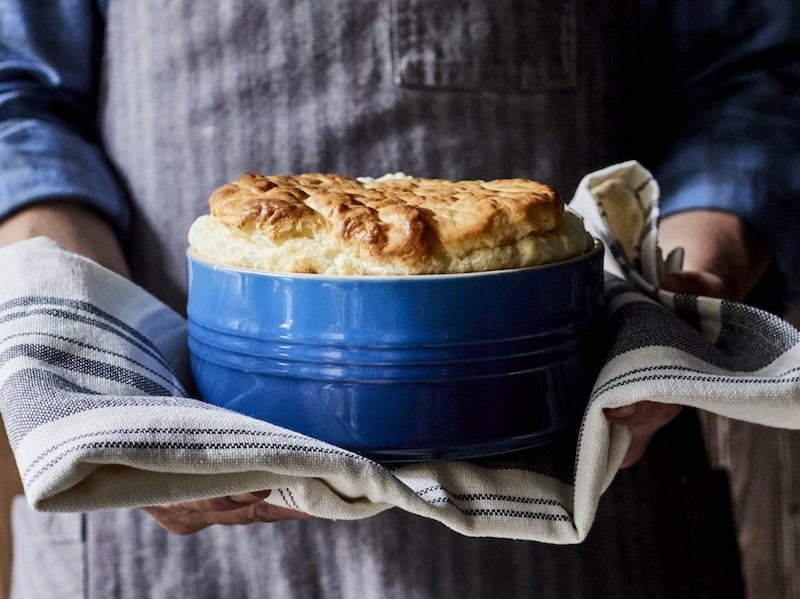 That’s right, your favorite French cookware is releasing their first cookbook this October. Not only does it have some seriously beautiful photography loaded with enviable dutch ovens and cast iron, its pages are bursting with French recipes broken down to feel totally approachable. 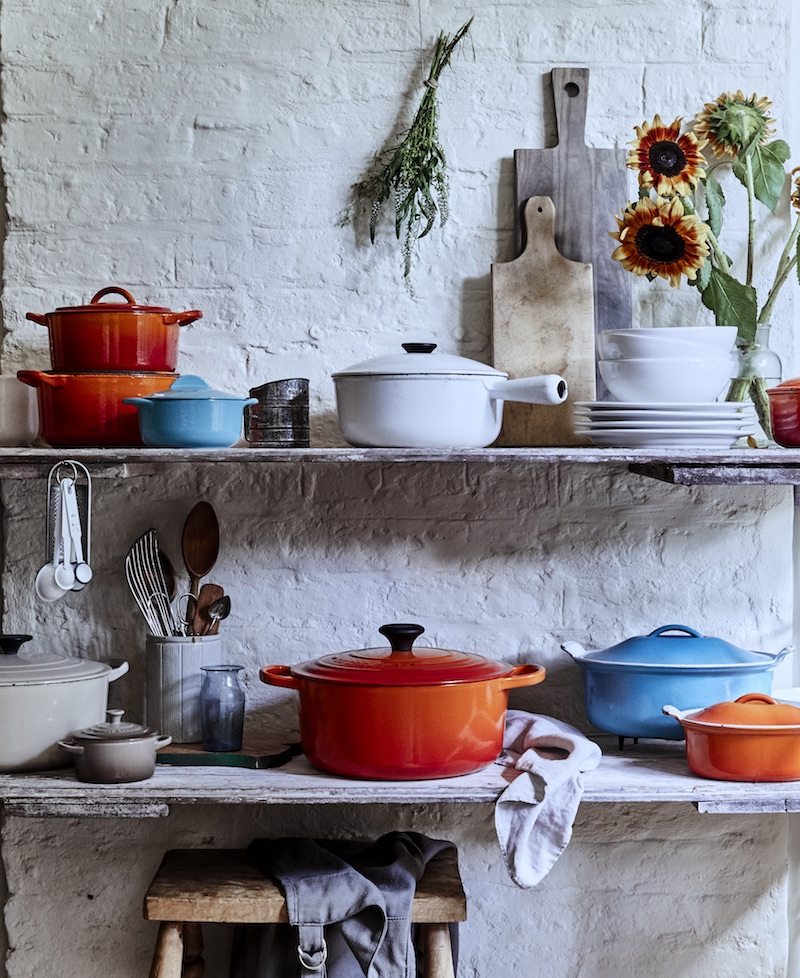 Le Creuset, the pioneering manufacturer of enameled cast iron cookware, will publish for the first time ever, a cookbook. We’re so excited! And you should be too. We had the chance to take a sneak peak at a digital copy and man, it is stunning. Traditional French dishes and French-inspired recipes fill the pages all while demystifying the often stuffy and seemingly-complex cuisine. 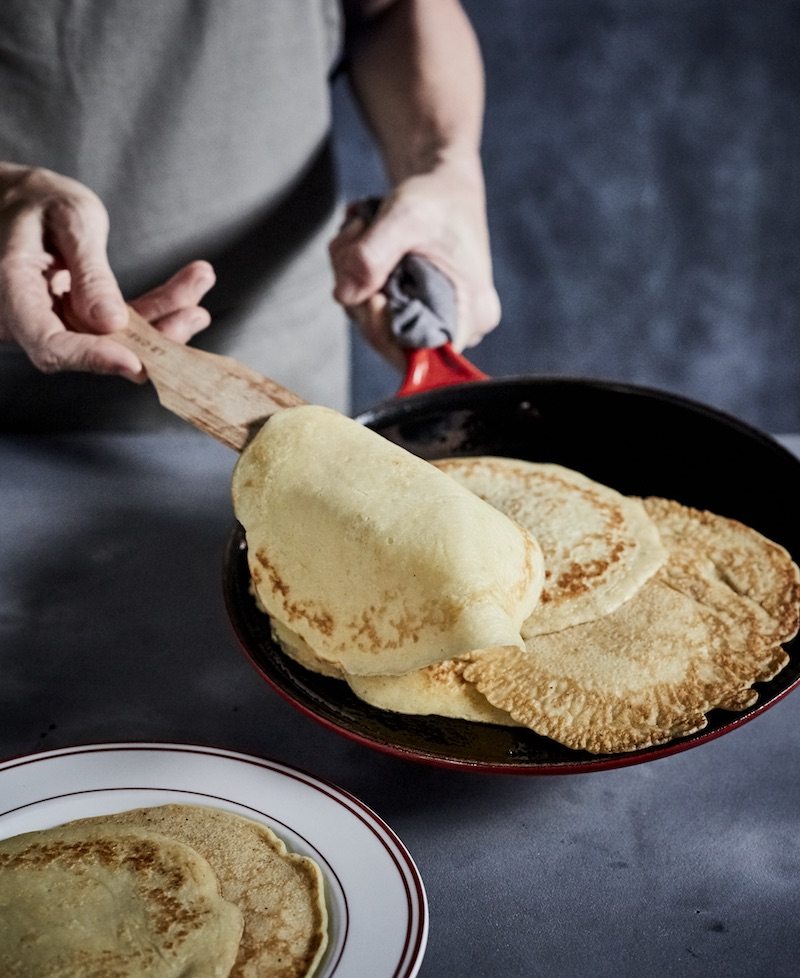 The over eighty recipes not only bring new recipes into your kitchen, they teach you about the culture and cuisine of France. Think soufflé, Coq au Vin, Boeuf Bourguignon, Croque Madame, Clafoutis and more. The book reveals that French cooking isn’t all about secret recipes and tricks. Keep your eye out for this book in mid-October, it’s about to become one of those staple cookbooks you reach for time and time again. 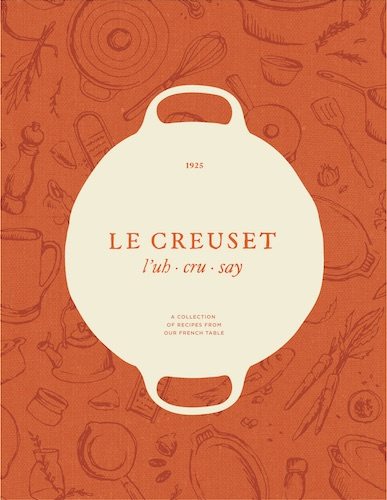 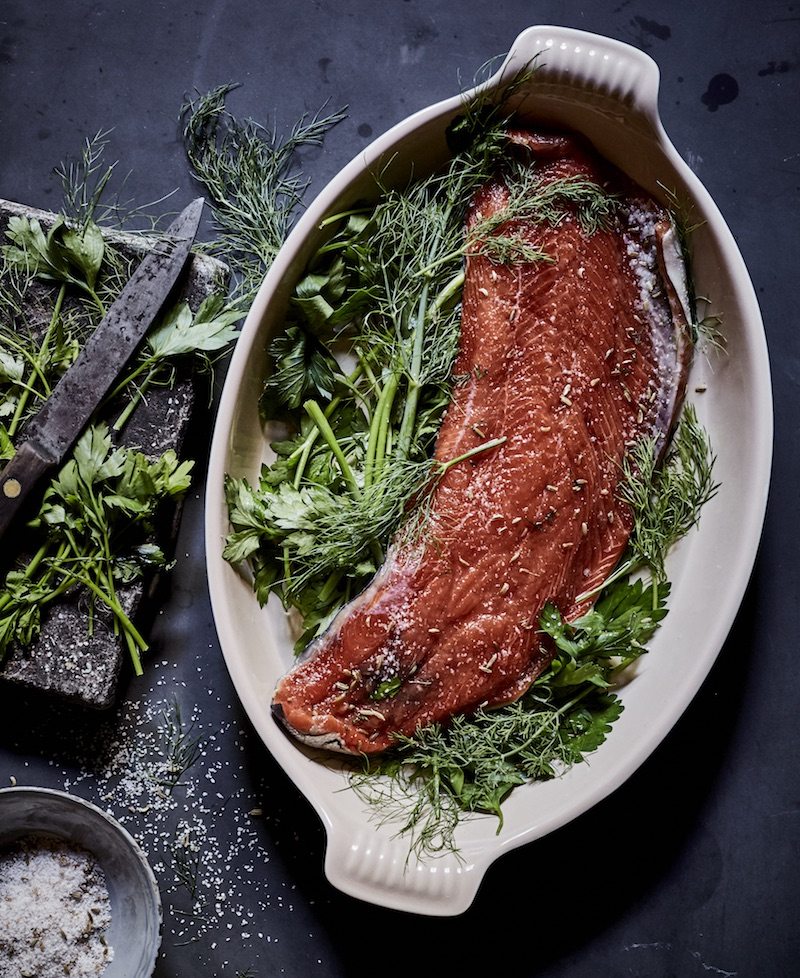 Check out one of the recipes from the book below, the cheese soufflé. 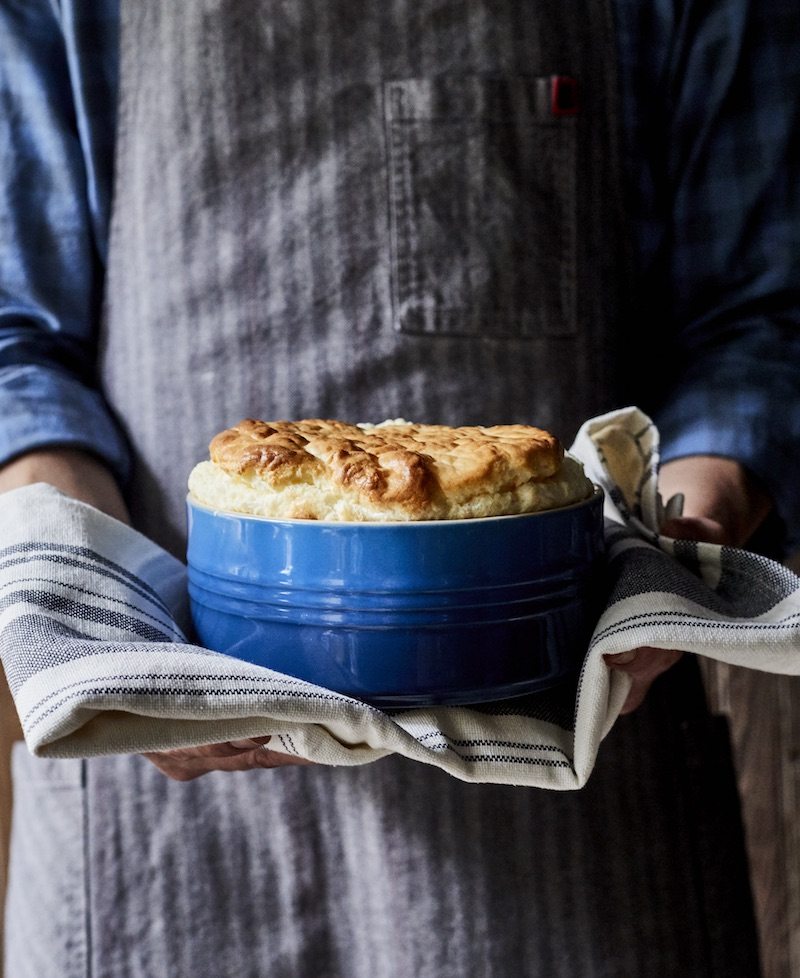 All images by Peter Frank Edwards, Courtesy of Le Creuset 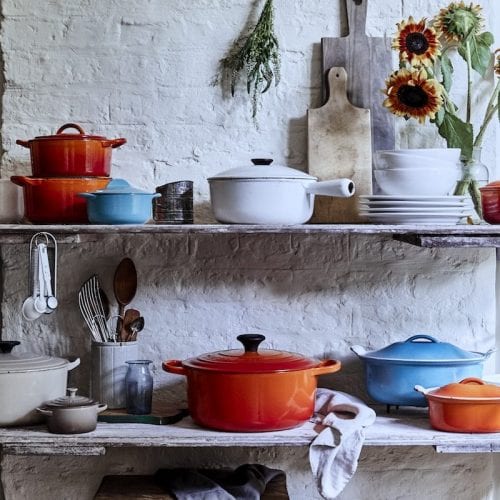 Some home cooks are intimidated by soufflés, perhaps because they are served with such ceremony and flourish in fine dining restaurants, but they aren’t as diffcult and fussy as you might think, and are too swoon-worthy to pass up. Just read through the recipe and know what to expect, and you’ll discover that soufflés are as suitable for a weeknight supper as they are for entertaining. All soufflés, whether sweet or savory, are made essentially the same way. No matter the type of soufflé, don’t forget to have your guests seated around the table ready and waiting for it to emerge from the oven. A fluffy soufflé is a fleeting showpiece, so the show must start on time.
Print Recipe Pin Recipe
Course Side
Servings 2 servings

The Ultimate Dessert: Chocolates and Spirits

Mother’s Day Gifts: The Perfect Le Creuset Items for Every Mom and Budget

Our Favorite Foods to Order at a French Bistro