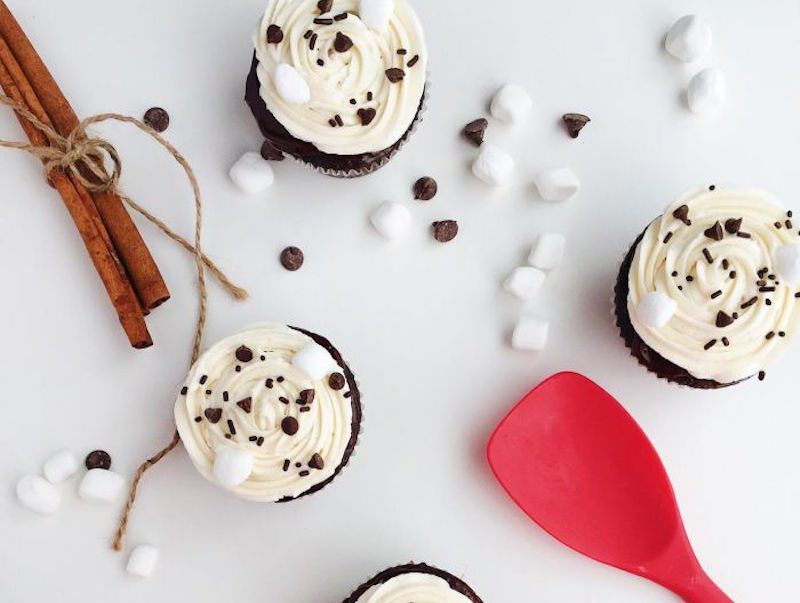 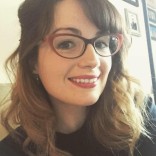 Professional Pastry Chef and food writer, exploring the world and…

Topped with a smooth marshmallow buttercream and rich ganache, these cozy, spiced chocolate cupcakes taste just like a cup of hot chocolate. 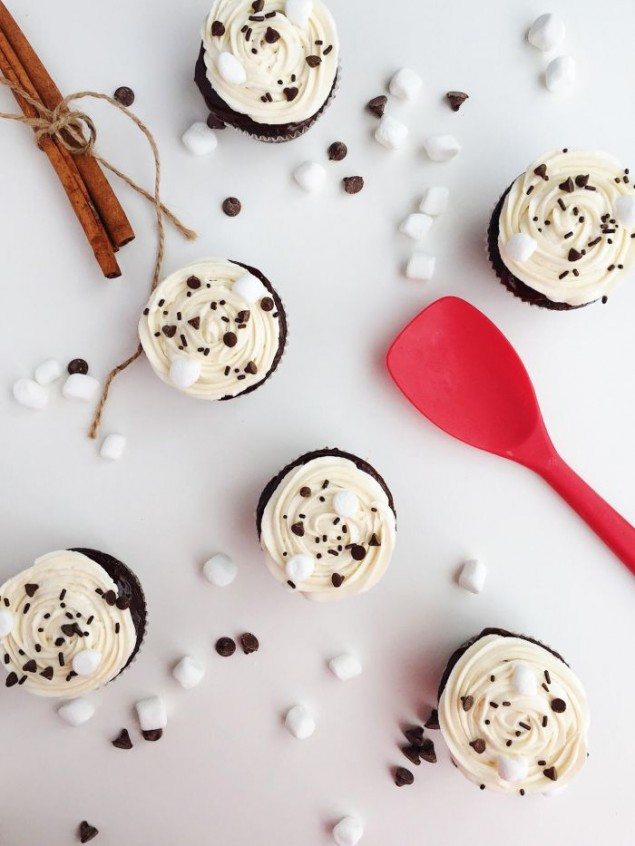 It’s been so cold here in the Pacific Northwest. Every night, I look forward to some hot tea or an occasional mug of hot cocoa. That’s what inspired the flavors of this cupcake. 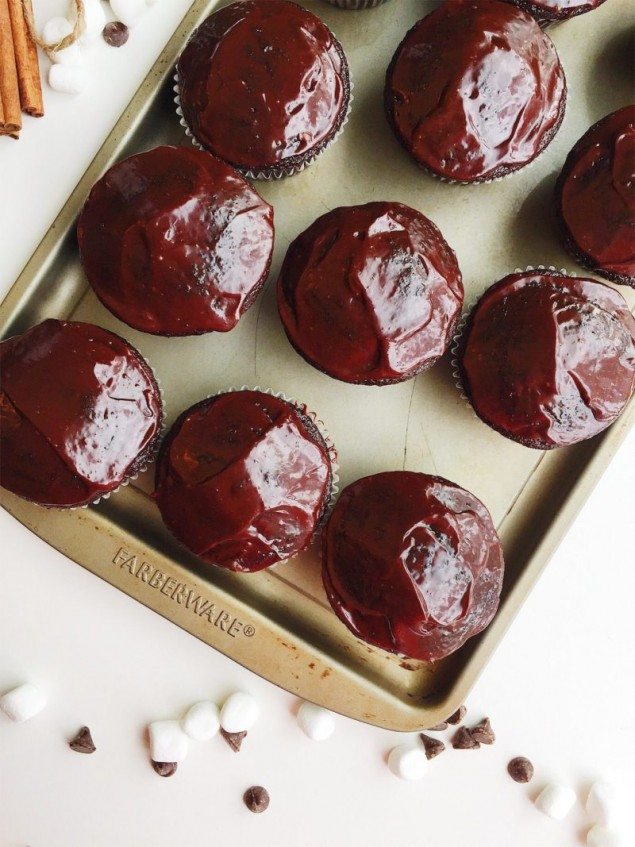 I guess I’ve been on a bit of a cupcake kick lately Between the Rum-Spiked Eggnog Cupcakes and the Maple Bacon Pumpkin Cupcakes. But these Hot Cocoa Cupcakes may indeed be my favorite. I make a moist, rich chocolate cake batter that I’ve perfected after many years. The batter is incredibly simple, though, and can be made in one bowl, no mixer necessary. 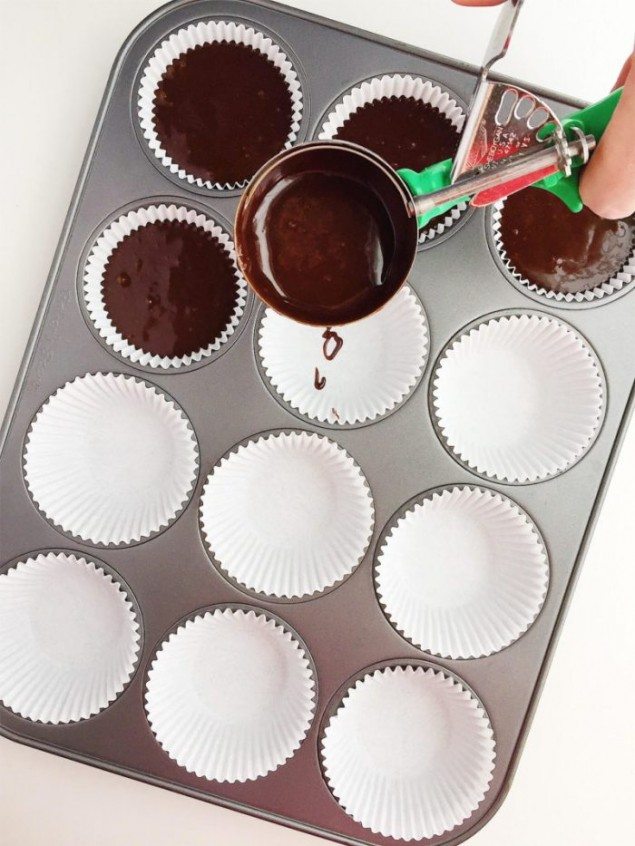 I then top the cupcakes with a chocolate ganache that’s spiced with cinnamon and freshly ground nutmeg.

Then, of course, the creme de la creme. What mug of hot chocolate is complete without some marshmallows? Naturally, these Hot Cocoa Cupcakes get crowned with fluffy, pillowy, vanilla-scented marshmallow buttercream.

Perfect for the winter and a homely cupcake that anyone would love, I hope that you enjoy these Hot Cocoa Cupcakes for yourself, or perhaps to share or gift to someone who you appreciate. 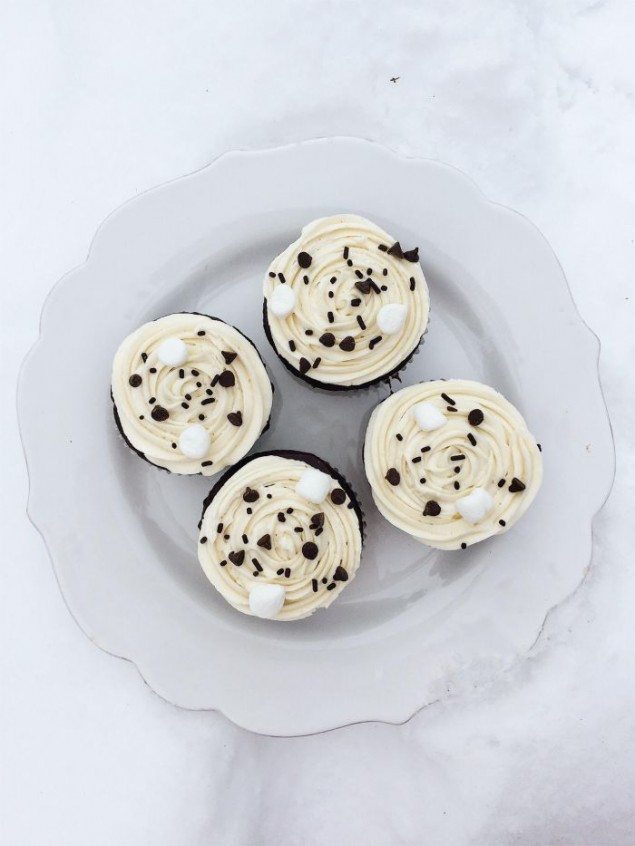 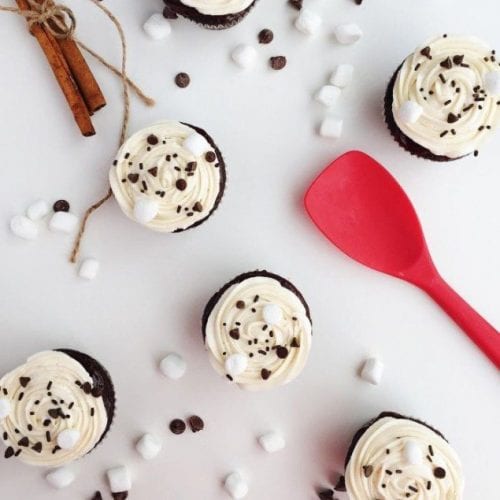 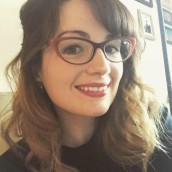 Professional Pastry Chef and food writer, exploring the world and all of its culinary adventures. Parsnips + Pastries is a food blog about seasonal produce, healthy recipes, and the occasional sweet indulgence. It also offers DIY, tips, and tricks to help you live your happiest, healthiest life.