Toasting the oats and the shredded coconut creates a deeper, richer flavor for this healthified dessert.
By Kelly Morisson 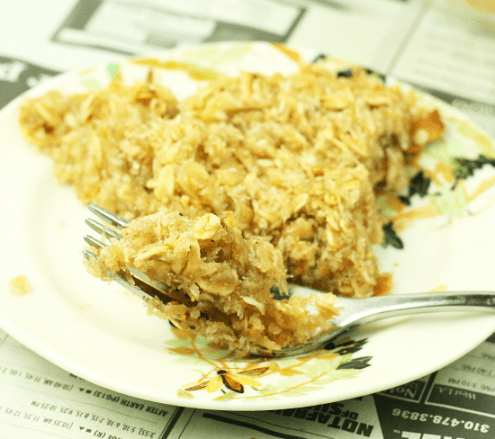 Coffee and Cafes in Helsinki, Finland