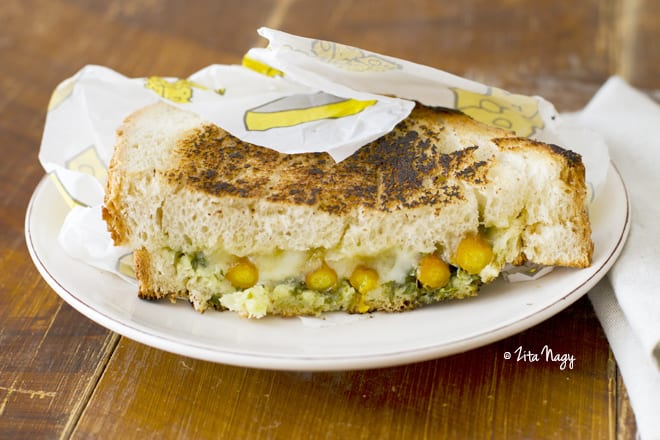 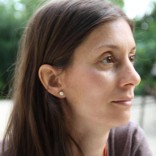 Zita's love for cookbooks and delicious food started at the… 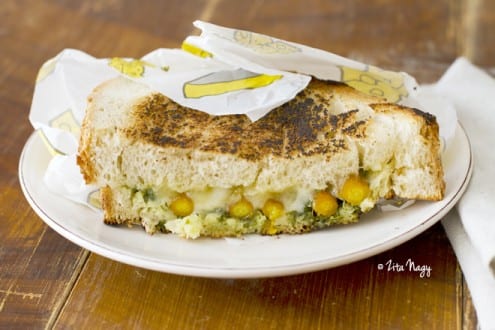 Do you know what the predecessor of open sandwich was? During the Middle Ages in Europe, thick slabs of coarse and usually stale bread, called “trenchers”, were used as plates. After a meal, the food-soaked trencher was fed to a dog or to beggars at the tables of the wealthy, and eaten by diners in more modest circumstances. These trenchers were the precursors of open-face sandwiches. Initially perceived as food men shared while gaming and drinking at night, the sandwich slowly began appearing in polite society as a late-night meal among the aristocracy. The sandwich’s popularity in Spain and England increased dramatically during the 19th century, when the rise of an industrial society and the working classes made fast, portable, and inexpensive meals essential. It was at the same time that the sandwich finally began to appear outside of Europe. In the United States, the sandwich was first promoted as an elaborate meal at supper. 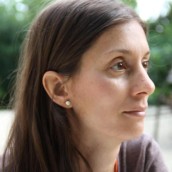 Zita's love for cookbooks and delicious food started at the age of 9. Whenever she went home from school her little brother and she would wait for mom to make dinner for them. Until the dinner was ready, she was turning the pages back and forth and was staring at photographs of amazingly looking dishes in mom's cookbooks to kill her appetite somehow. She couldn't have known then, that she would be collecting cookbooks after reaching adulthood and would still be, just like in her childhood, staring at awesome photos of delicious dishes. The only difference is that she does the cooking now. She loves traveling, going to the organic market and browsing foodblogs. Her vegetarian food and travelblog is Zizi's Adventures.