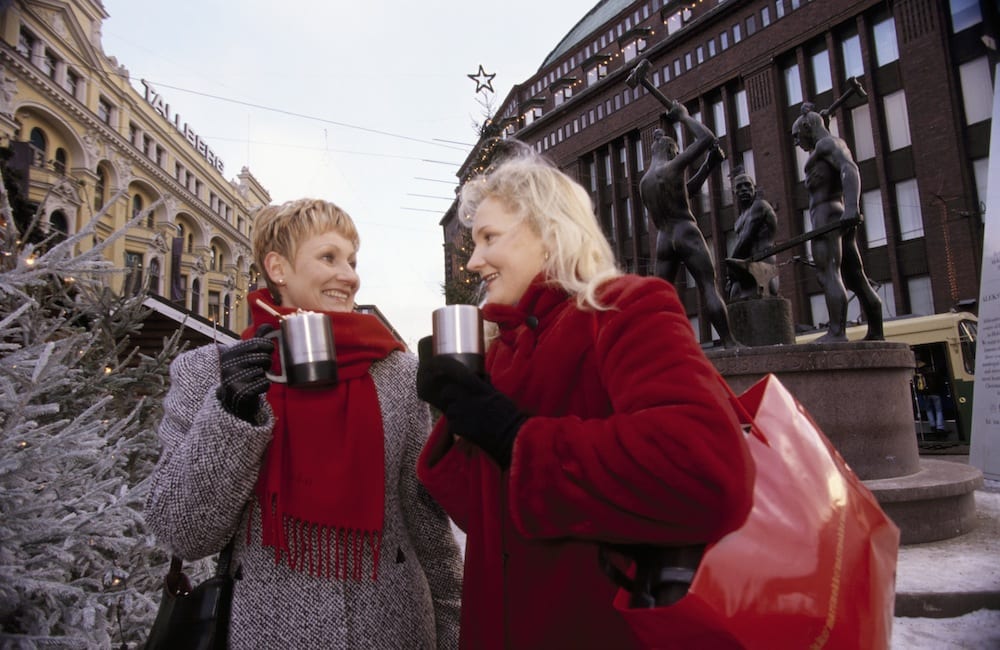 Christmas classics like smoked ham and baked casseroles have long been popular in Finland, but recently new culinary traditions have developed.
By Mariaana Nelimarkka 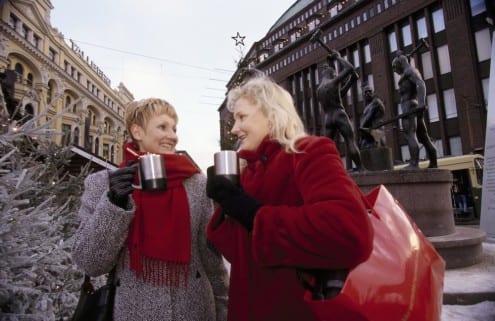 In the weeks leading up to Christmas, Finns get ready for their big annual feast. Christmas treats are served from the beginning of the month onwards at pre-Christmas parties, including the standard classics like smoked ham. But these days Finns are also keen to try new ideas. For the local restaurant Sipuli, the Christmas ham is still number one in its seasonal buffet that it serves at its “Christmas Land” at the Winter Garden, but it is certainly not alone.

Head chef Antti Asujamaa has prepared the Christmas buffet at the restaurant Sipuli in the Katajanokka district of Helsinki for the past four years. Initially, he was surprised by the continued popularity of smoked ham and the baked casseroles made from rutabaga, potato and carrot.

“It’s amazing how much ham and many casseroles we go through. Everyone eats them. We also go through an unbelievable amount of whitefish roe that we serve with sour cream and red onions,” Antti tells us.

Of course, this is not really surprising – we Finns love our traditions, especially when it comes to holidays. Nevertheless, Antti reveals why the Christmas buffet he designs anew each year is really so popular.

“While we stick to traditions when it comes to the ham and casseroles, everything else is new each year. We serve the most popular items from our menu over the previous year, and our customers appreciate that the buffet is always so interesting.”

Antti follows with interest what foods are popular in the buffet, and if something really works well, he makes sure to include it the following year as well. Will his mustard-lime herring continue to be a success year after year? Will his garlic-chorizo herring become new classic?

“Naturally, the flavours come first in order to create a diverse meal that works both in terms of taste and appearance. The main ingredients are all Scandinavian, so the traditional elements remain despite the exotic touches,” Antti assures us.

The Christmas dishes are only a small part of the buffet, which begins with fish, continues via the ham and casseroles to the main dish and finally to the desserts. The big restaurant also offers various à la carte alternatives for those who really don’t want more Christmas food.

Unique recipes add to the appeal
The head chef reveals that the deliciously spicy mulled wine served by the restaurant gets its unique taste from a touch of pear, rum and star anise.

“The first thing we do in the morning is heat up the mulled wine, which is then left to brew throughout the day. Three or four hours of simmering give it a really intense flavour,” Antti admits.

Mulled wine, or “glögi” as it is known locally, is one of the most popular Christmas treats, and the restaurant goes through a lot of it in one day.

Sipuli is also known for its great mustard. Katariina Töyrylä is responsible for preparing the restaurant’s famous cognac mustard.

“Katariina’s cognac mustard is perfect with Christmas ham and sausages. We also cook our hams with the same mustard,” Antti says.

Everything else is also prepared from fresh ingredients supplied mainly by local producers.

Winterland at the Winter Garden
Each year the restaurant Sipuli presents its Winterland (“Joulumaa”) at the splendid Winter Garden. In addition to the exquisite food, a lot of work goes into decorating and lighting to create the perfect atmosphere. Guests are also treated to live music in the evenings.