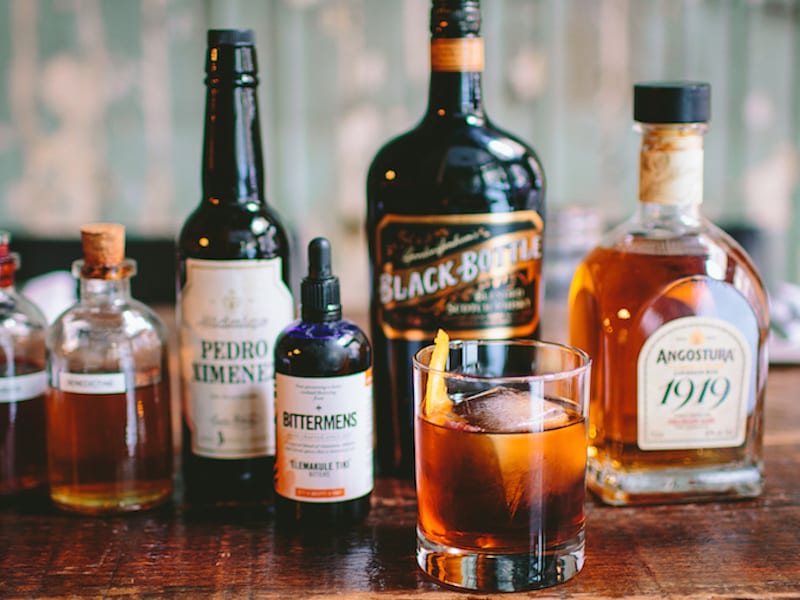 Let’s celebrate the rest of the chilly season with a smartly blended scotch whiskey stirred into equally as interesting cocktails.

Forget plain ciders or pumpkin spice lattes, we want festive cocktails. If you are looking for something easy to make, but packed with crisp fall flavors try these delicious cocktails form Black Bottle Blended Scotch Whisky. This is no basic whisky made for cocktails, but rather has character that adds to the drink rather than merely slinking away in the background.

This deliciously smooth blend is poised to become a new go-to for fall cocktail drinkers. Black Bottle Blended Scotch Whisky was first distilled in 1879 in Aberdeen by the accomplished tea blender Gordon Graham. Now made from four quality Scottish single-malts, Black Bottle is known for its aromas of toffee, butterscotch, tea, and coffee. At 40% abv, it is full-bodied and quite complex for a blend, boasting chocolate, licorice and spicy notes with a gentle lingering smokiness.

Whip up these cocktails perfect for Thanksgiving or a weekday happy hour. 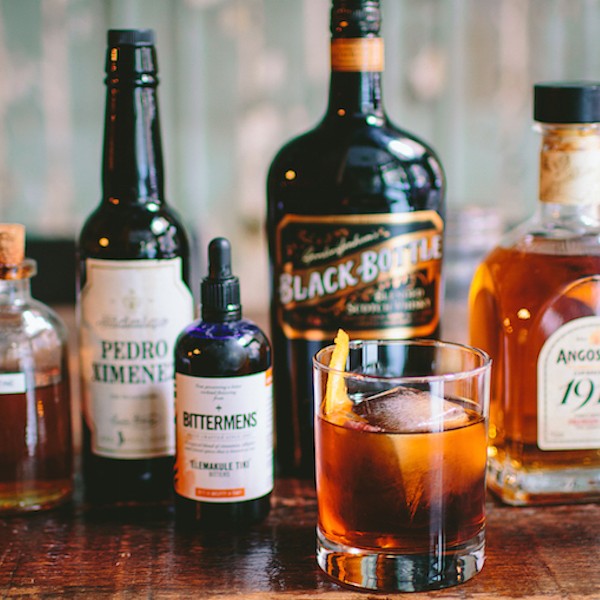