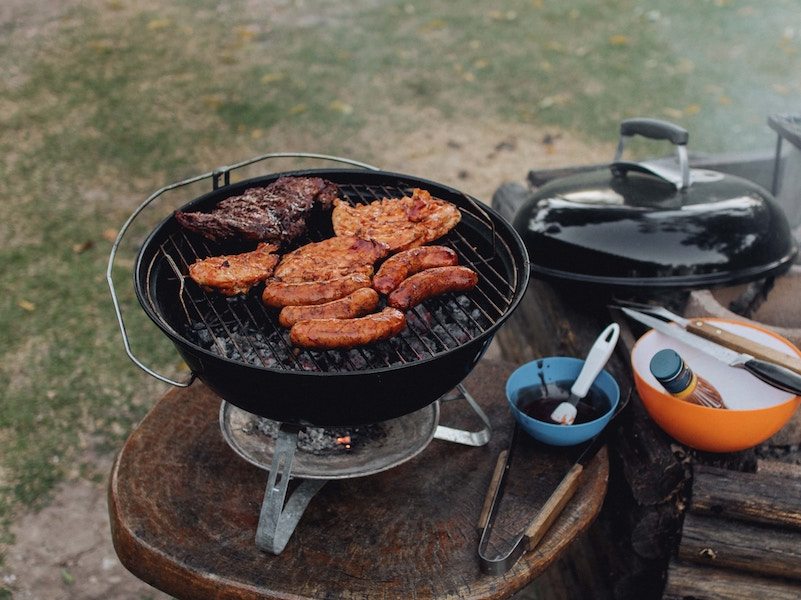 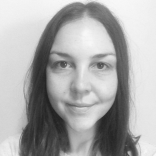 Brittnay is an Aussie Abroad and one half of the…

A Sparkling Crémant d’Alsace for Every Taste

If you’re headed to Australia and want to eat like the locals, but also experience some of the weird and wacky, yet delicious, parts of the cuisine, we have you covered. To eat like a local in Australia you need to know what goes on the barbie (BBQ), what’s for breaky (breakfast), and what snacks and classics are up for grabs (FYI it’s not vegemite). 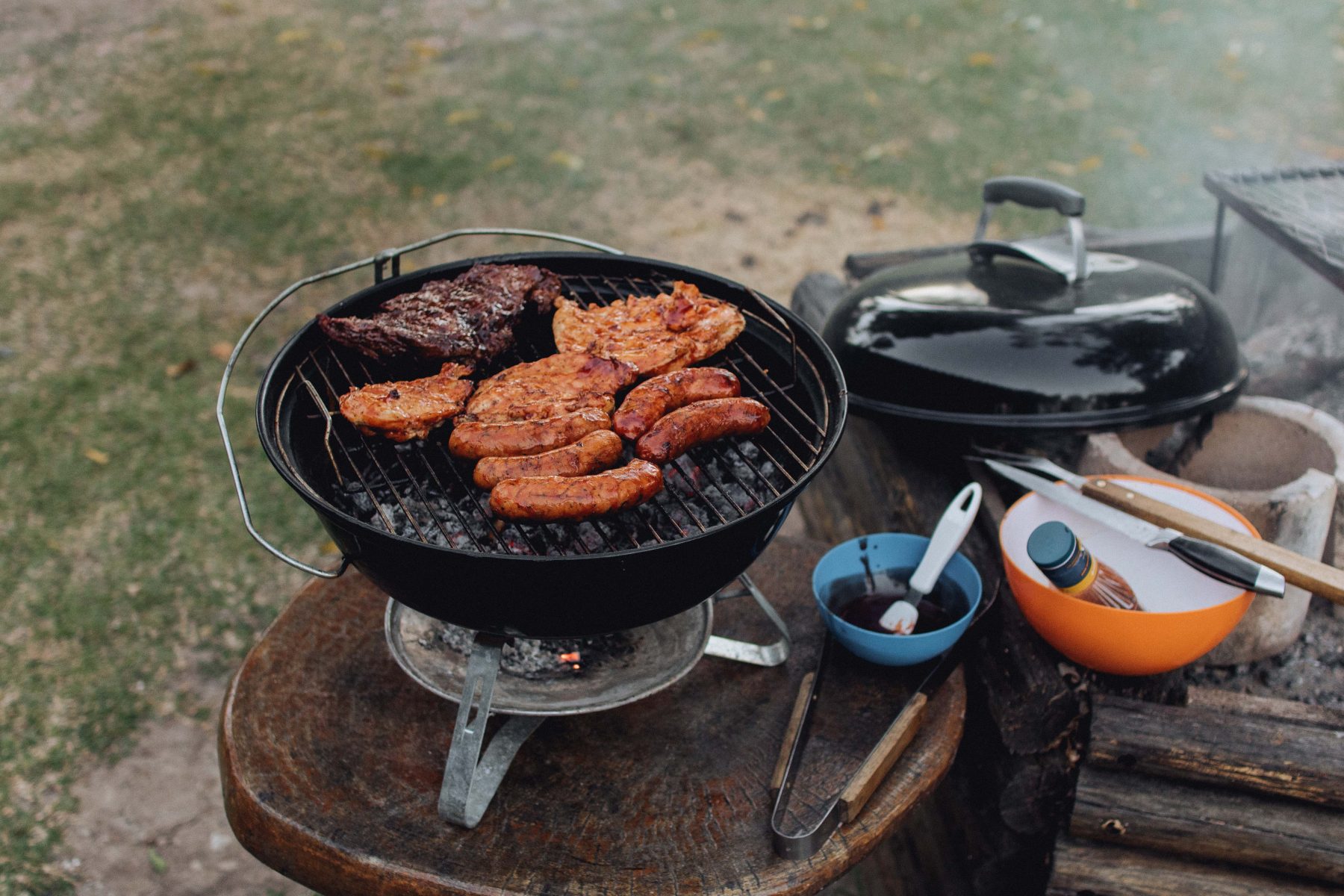 Get Your Snacking Down
In Australia, when you go for your sweet afternoon treat there are pretty much only three things you need to know about. The first is the classic Tim Tam. Now this is something that most likely be life changing. Grab your Tim Tam and bite off two opposite corners. Use one corner as a straw to drink your cold milk or hot coffee, you can thank us later.

The next thing you reach for is your good old lamington, this is a brilliant snack make up of sponge cake rolled in chocolate and coconut. Lastly you will want to grab yourself a pavlova, make sure it is topped with kiwi fruit and strawberries and you are set.

Do Your BBQ Right
You need snags (sausages), these are essential for any Australian BBQ. The next step is beer, that’s loaded into your esky (cooler) and ready to be grabbed by any of the mates who you have coming around. Ensure you have a the stubby holders for everyone, this is known to most as a koozie or designed to insulate a beverage (essential in the hot summers). For your snags make sure you’ve got bread, tomato sauce, and barbecue sauce ready to go with them, don’t forget the BBQ grilled onions to throw on top!

There are plenty of Australian-approved ways to classy up your BBQ (or barbie) if snags aren’t for you. You could try some prawn and avo skewers (yep, we call then prawns not shrimp) or there is the classic dim sims (otherwise known as dumpling). We recommend cutting them in half and grilling, sauce these with tomato sauce! 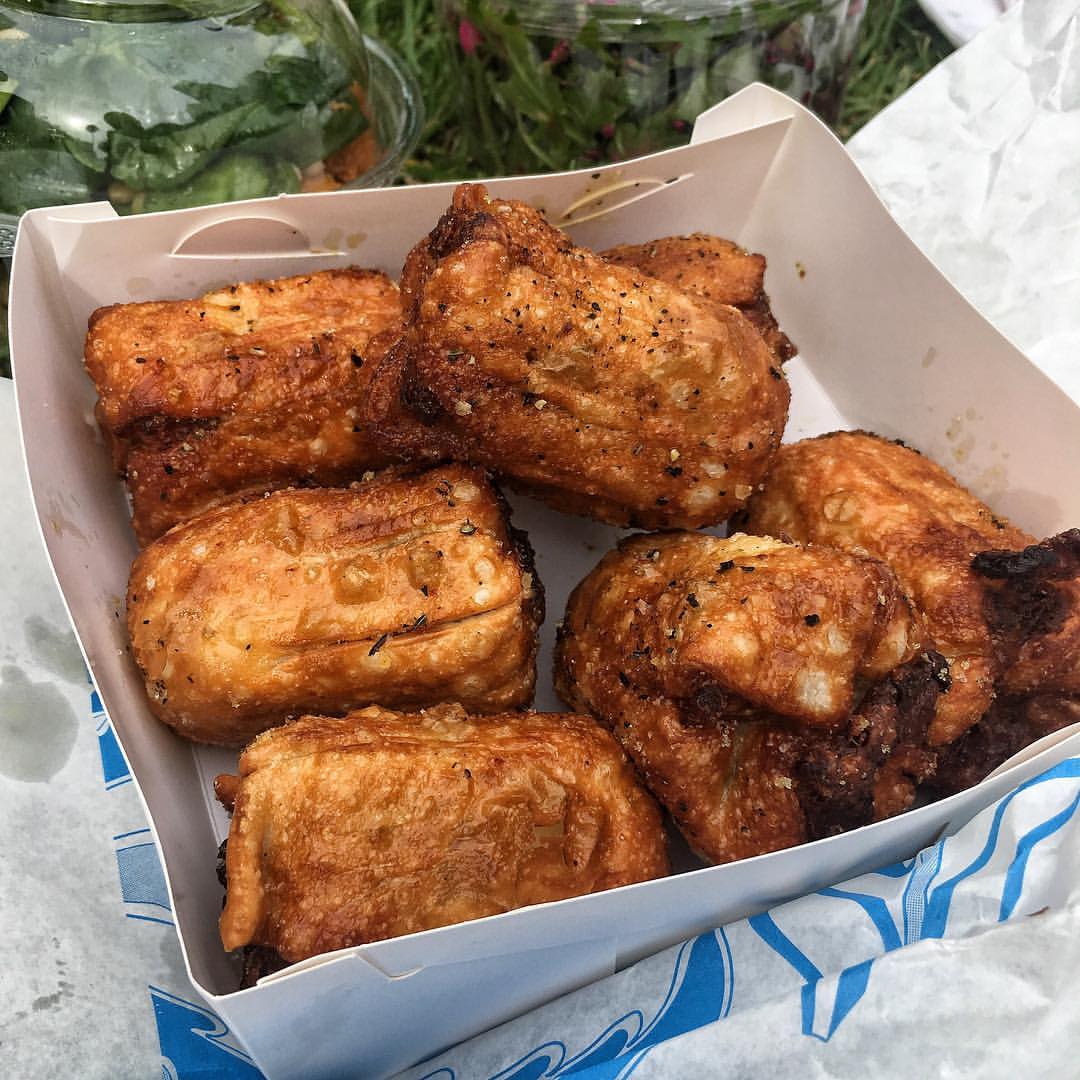 When you’re invited to an Aussie BBQ make sure you bring a salad. A favourite at all Aussie barbies would be the Asian crunchy noodle salad, everyone will have a story of how there mums used to make this classic. As we mentioned most Aussie BBQs involve (a lot of) beer so make sure everyone is aware of your gas smoker safety, you might want to dedicate someone to enforcing this, so you don’t have a trip to the hospital ruining your barbie.

When You’re Going For Breakfast
In Australia there are a few staple breakfast foods and the first that’s on every Aussie kids’ mind is Weet-Bix. Throw some in a bowl of milk with either sprinkle of brown sugar, a dollop of honey, or some sliced banana. As a kid this was the usual go-to, not mention every sporting hero on our tellies (TV’s) was sponsored by Weetbixs.

Next you have vegemite egg soldiers. First you want to throw some bread in the toaster, then you want to soft boil a few eggs. When they are cooked, find yourself an egg cup, spread some vegemite on your toast and cut it the toast into 8-10 finger sized dippers. Knock the top off your egg and dip those tasty soldiers in!

Good Old Aussie Classics
Now one thing that can’t be forgotten is your good old Aussie classics and, in that group, there are a few that come to mind. We all know that vegemite is a classic Aussie condiment, so we might just introduce you to something a little different.

A true Aussie favourite is Milo whether you have it hot, cold or on top of your ice cream it is delicious. However, some mums got really creative with it and made some beauties. We remember the likes of Milo bubble bars, Milo ice blocks and even Milo filled macaroons. The kids who had mums who made these treats, were pretty popular at recess. 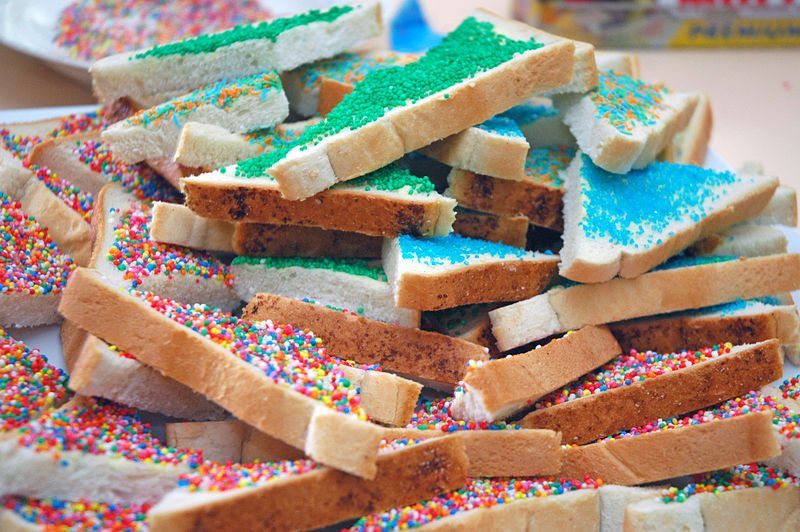 A true favourite at every Aussie birthday party under 10 (maybe 20) is fairy bread. You make fairy bread by buttering some white bread and pouring hundreds and thousands on it then cutting into small triangles or squares. Now that may sound odd, but it is truly a delicacy. If you mention fairy bread to any Aussie adult you will see memories of childhood and happiness floating past their eyes.

So there you have it, those are some key foods that you should know in order to eat like a local here in Australia. Now go out and enjoy yourself a fairy bread sandwich (it will make you totally cultured). 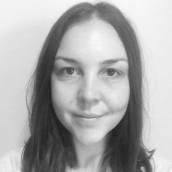 Brittnay is an Aussie Abroad and one half of the The Traveling House Sitters. She lived in London for the past two years before making the move to Dublin. She managed to squeeze in 21 trips to Europe & Africa in that time (including lots of cheese, wine & beaches).

The Wine and Food of Orange Australia

When Wineries and Breweries Work Together

Food and Wine of The Yarra Valley